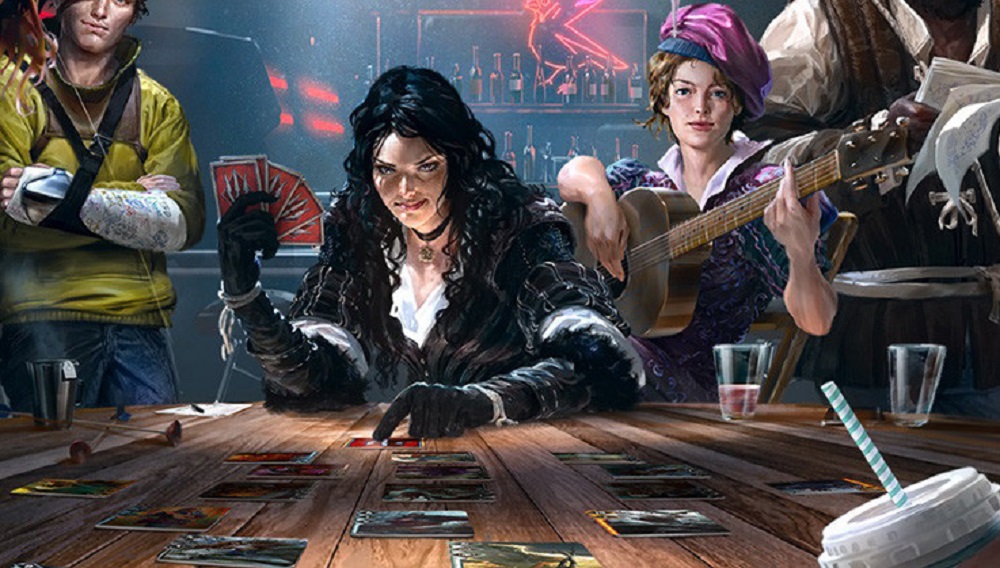 No Thronebreakings taking place until 2018

Thronebreaker, the single-player campaign for Witcher-based card game Gwent, has been delayed into 2018. The announcement was made by studio CD Projekt Red on the game’s website.

In the post, studio co-founder Marcin Iwiński points to the game’s scope simply requiring further development title, with the team hoping to hold off on delivering the content until they can meet their own high standards of quality.

“Shifting release windows is always something we approach seriously, however, we’ll never hesitate to do it if we feel you’ll get a better game as a result,” stated Iwiński in the post. “I would like to apologize everyone who planned to play Thronebreaker over the Holidays — I assure you that we will do our best to make the final game worth the additional wait.”

CD Projekt Red are a studio infamous for delaying their releases, but are equally known for delivering quality products. Hopefully, this will be another case of fan’s patience being well-rewarded with great content for the collectible card game. The post also makes mention of multiple cosmetic and mechanical updates planned for Gwent, with the studio hoping to ease in new players, while adding exciting new features for veterans.

Gwent: The Witcher Card Game is available now, in beta form, on PC, PS4 and Xbox One.