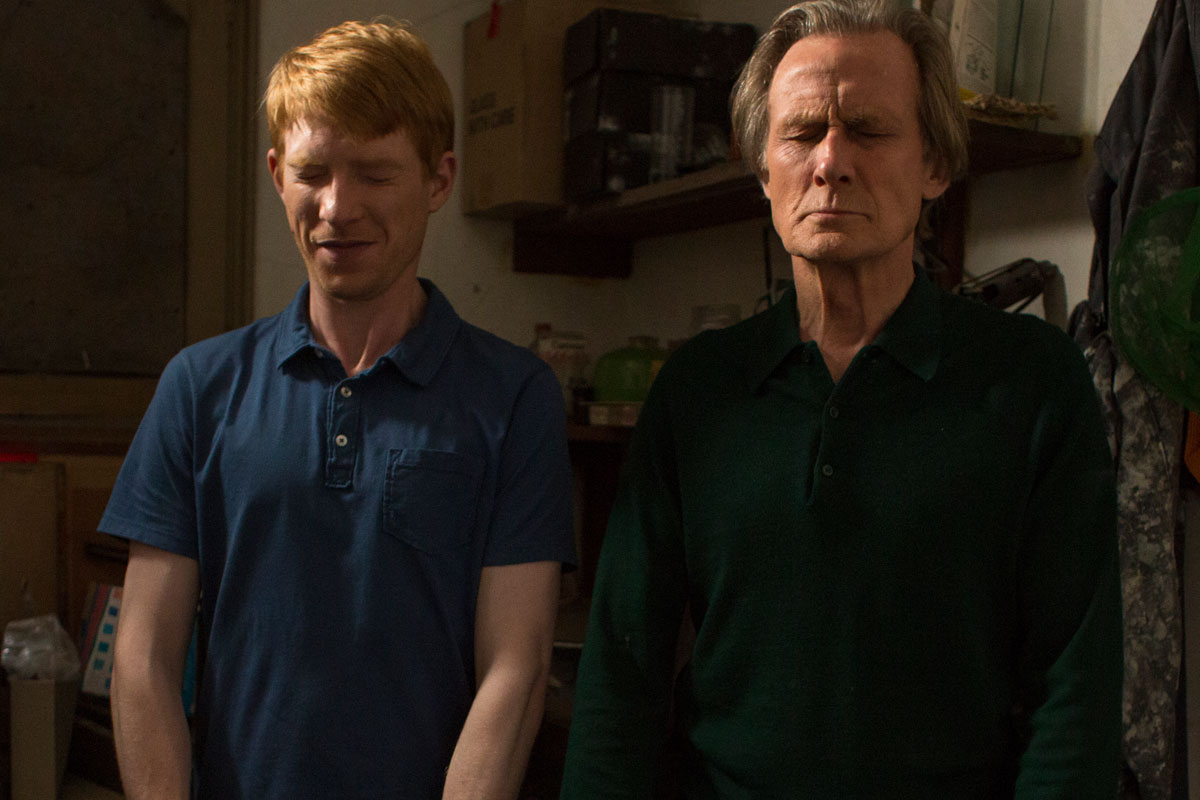 God of War managed to thrust Kratos into a new era and provide a whole new sense of relevancy for the series. It’s strange to think that the franchise had been meandering around with spinoffs and prequels since the last mainline entry eight years ago, but here we are with what is essentially God of War IV, a full continuation and reboot of sorts.

A lot of that success rests on the shoulders of Cory Barlog, who directed the new entry and my personal favorite, God of War II (alongside of David Jaffe). And what better person to honor that newfound legacy than his own father. Announced on Twitter, Barlog’s dad James will be handling the duties for the novelization of the game, under the Titan Books banner. James Barlog is a self-described author of “horror, adventure, and suspense,” and even co-wrote God of War II with his son and Marianne Krawczyk in 2007.

Pre-orders are up now for $9.99 and $14.99 for the digital and physical versions respectively, and it’s set to drop on August 28 of this year. I might check it out down the road but my eyes are entirely fixed on the follow-up — that ending!

Filed under... #Books#God of War