Bungie is bringing out the retail goods again

The Guardian Games have begun in Destiny 2, which serves as an in-game Olympics of sorts for all three classes.

As Bungie points out Titans won last year, and they’re hoping they’ll see a new winner this time around. And as usual, Bungie is implementing “feedback” from prior events that didn’t go as well as they planned, and has revamped the entire scoring system. Now medals range from one point for bronze, two points for silver, five points for gold, and 15 points for platinum.

To “account for different class population,” the class that comes in third place each day gets a 10% scoring bonus, which will be applied permanently throughout the event. Events like this are pretty hard to get right, so there’s probably going to be some issue at some point before it’s done. For now, Hunters seem to have the edge as the most popular class overall, according to various Destiny data sites.

Rewards include near armor and an exotic Sparrow.

The crown jewel of the announcement is easily the Guardian Games track jacket, though. Following with Bungie tradition dating all the way back to the original years ago, if you manage to unlock the Sparrow, you’ll get a code to purchase the jacket from the Bungie store (it’s otherwise unobtainable, and merely listed on the store for ease of use).

You can also grab silver pins from the store, or a golden pin for whatever class wins the games. Mech! Bungie knows how to capitalize on it. 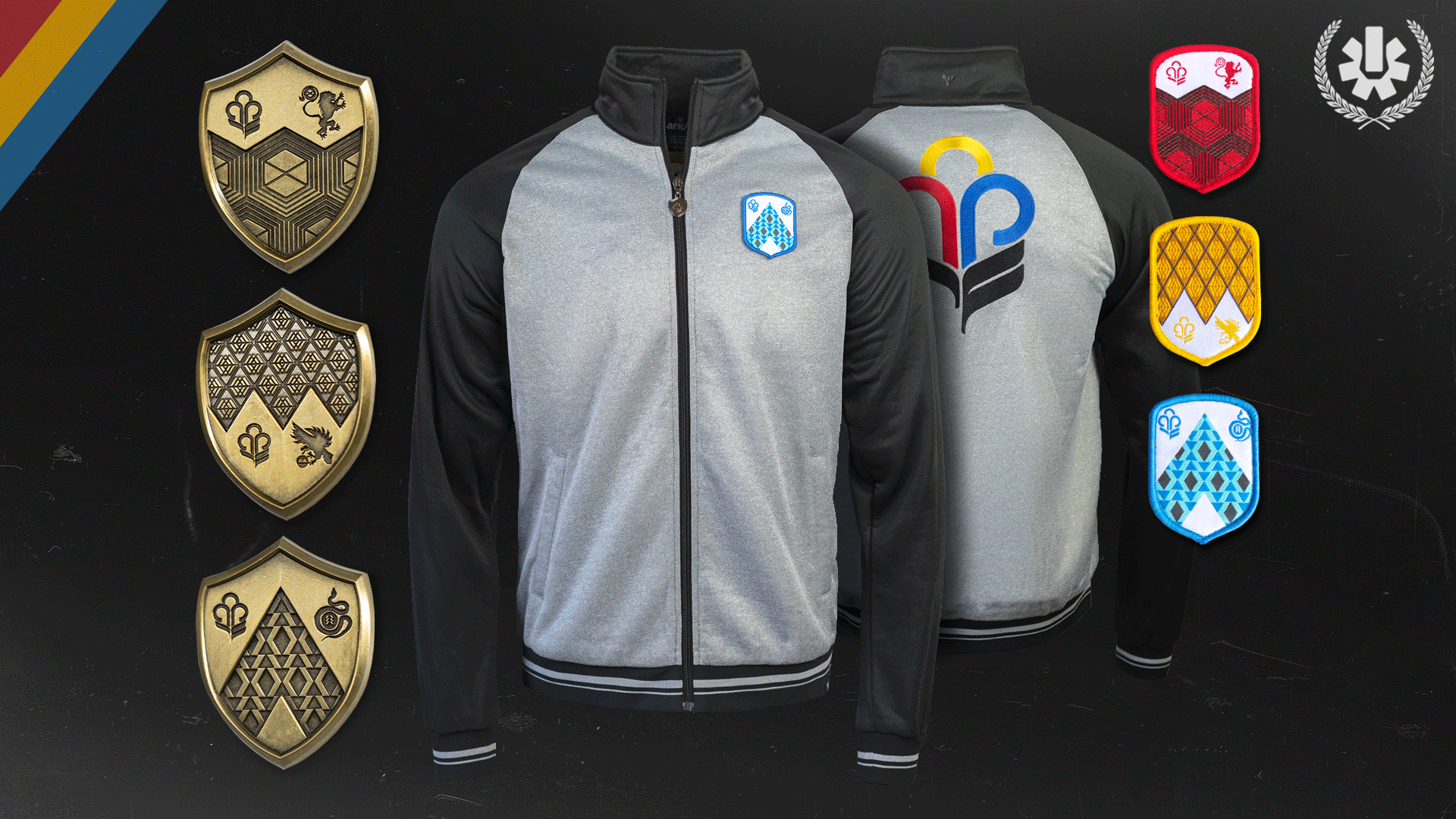