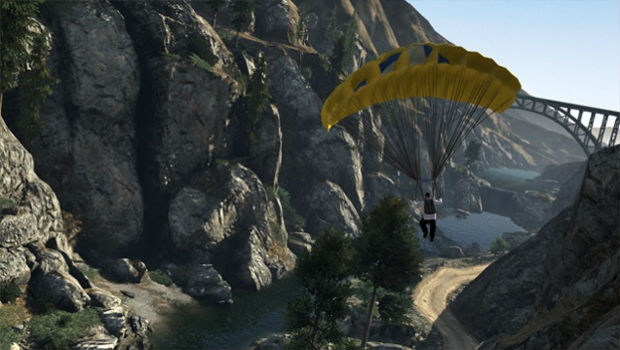 It looks like a wild GTA V PC port petition has appeared, set on getting Rockstar to develop a PC version of the game, which is currently only announced for PS3 and 360.

The reasoning is due to the fact that “GTA is an amazing PC game and the idea of it not being on PC is a mistake!” Well, he has a point there — Vanilla GTA IV was much more interesting with mod support.

As for the possibility of success, Rockstar generally attempts to put PC ports into the mix with a large number of their titles, so odds are you’ll probably see a PC version at some point (although I would probably prefer a Wii U version with remote play).

Never say never when it comes to PC snubbing, though.