Part one of a three-part interview with Nude Maker

Earlier this month, our first look at Clock Tower spiritual successor Project Scissors: NightCry arrived in the form of a live-action trailer made by Ju-on and The Grudge director Takashi Shimizu. It was promising little piece of marketing, but it didn’t leave much of an idea of how the game would play.

By a stroke of good fortune, Destructoid had an opportunity to conduct a three-part interview series with Hifume Kono, former Clock Tower honcho and director of NightCry, to help fill in the blanks. We learned about why disempowerment can allow human bravery to shine, how the “ultimate horror awaits beyond death,” and perhaps most surprisingly, how the collaboration between filmmaker Shimizu-san and game developer Kono-san came together.

I’ve read this interview over three times to make sure I’m not misunderstanding something, and every time I read it, it says the same thing: “Mr. Shimizu really was intrigued about the project, and kindly agreed to work with us for free as our partner!!!” The fact that a Hollywood director, whose films have brought in millions, was willing to work for free on a new survival horror game is unprecedented in today’s market. I’m still struggling to believe it.

I’ll be picking up NightCry at launch, if only to show my support for creators who value passion and creativity over financial rewards. While Shimizu-san may not be asking for money, I’m going to do my best to throw some at him anyway. 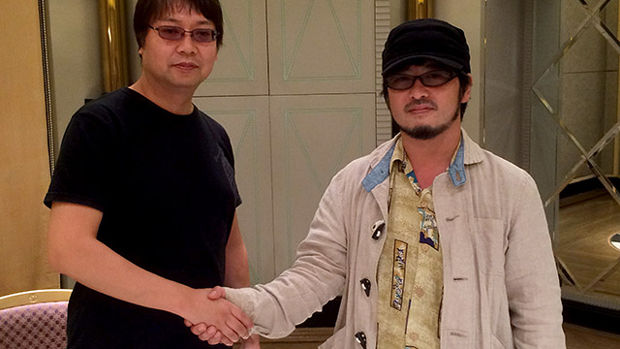 Dtoid: How did the collaboration between Kono-san and Shizumi-san come together?

Kono-san: For me to create a brand new horror franchise, I felt the need for “fresh air” from outside the games industry. This new air should not be a comfortable breeze; it must be a dominant force, like a hurricane. This was when I came up with working with Mr. Shimizu, the director of one of my favorite films, Ju-on.

I was very nervous as I approached him, since we did not have any budget to afford an internationally renowned film director like him. However, Mr. Shimizu really was intrigued about the project, and kindly agreed to work with us for free as our partner!!! At that time, I felt so lucky that I probably would have been able to win the jackpot 10 times in a row. 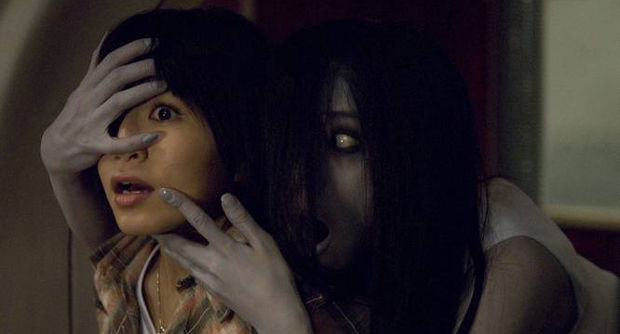 Dtoid: The Clock Tower series has never flinched when it comes showing the player character suffer a gruesome death. Will NightCry maintain the same level of disempowerment and player suffering?

Kono-san: We will most definitely express gruesome deaths and disempowerment in this installment as well. However, these are not simply elements that display bad taste. These situations help to illustrate that only under these disempowering situations will human bravery shine. Maybe these occasions are as rare as finding a diamond in the sandy shore. But that’s what makes these occasions so special.

I use these situations in the game because I hold a positive view towards the essence to being human. This time around, the deaths are terrifying, but the ultimate horror awaits beyond the deaths. This is much more terrifying than simply dying. Will characters fight off this horrible ending, or will they get swept up by their fear? I hope gamers will play the finished game to find out for themselves.

Dtoid: What compelled you to develop this follow-up title for mobile devices rather than as a full-fledged console release?

Kono-san: In creating the spiritual successor to Clock Tower, the important thing for me was to keep the point & click mechanism. (Of course, I had my share of sleepless nights before deciding this because the point & click is NOT the preferred choice of control mechanism for commercial games these days.)

With that in my mind, it was obvious that touchscreens for smartphones and tablets would have a high affinity for this game, so this was a natural decision for me. Also, I don’t like talking this way, [but] the budget for this project was also a major factor. I was only able to provide a very limited budget for this game.