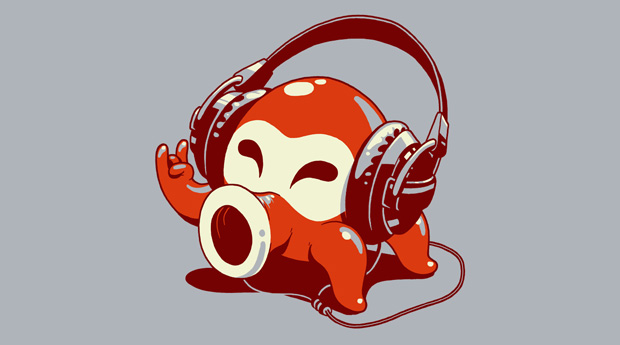 Who wants some more Zelda musical tribute-y goodness? Trick question! You all do!

Let’s get pumped up with “I Fight Ganon” by I Fight Dragons. I don’t know whether it’s that lead-in that sounds like John Williams’ Superman theme or the minute-long a cappella with just drums in the background, but once the guitars kick in, you feel like leaping off the ground and flying to the stars.

Come back down to earth soon so you can check out a Zelda I & II medley as well as a little something we in the biz like to call the MUTHAF**KIN’ SONG OF MUTHAF**KIN’ STORMS!

This is “Dozen Elf Death Gel [Unearthed Knife Volt]” by Armcannon. Read that one more time. These guys, man! They come up with the craziest song titles. This one, for instance, is an anagram of “The Legend of Zelda [The Adventure of Link].” Doesn’t that just blow your mind?

We’ve got two “Song of Storms” lined up. First on deck is “Song of Storms” by The Amazing BrandO. BrandO? Of Duane and BrandO? Yes indeed! He started doing his own thing, then he made this thing. Hope you enjoy the thing!

Okay… okay… this is pretty cool! First, hit play on “Song of Storms (Cello Ensemble)” by Cam Wilkinson above. Not too bad, right? Now, after the song has been playing for about 40 seconds, open this site in a new window. The effect is… just… wow. Mad props to Dtoider flintmech for sharing this with me!

That’s it for tonight! See you, space cowboys!