[Techophile’s Monthly Musing tells us how gaming helped him escape from the stresses of his childhood and teenage years. If you’ve been waiting to write your own Musing, now is the time — tomorrow is the last day to post on June’s topic. A new topic will be up July 1st. — JRo]

Gaming, for everyone, is an escape to some degree. It’s entertainment, and escape is one of the functions of entertainment. Maybe it’s a small escape, avoiding some minor annoyance for a little while longer. Sometimes, it’s a big escape like avoiding the torment of bullies or an escape from sickness. Either way, it’s an escape. I want to share with you all how gaming was for me at one point an escape, but is now a keystone around which my life orbits.

In order to give you context for this, I have to give you a little bit of backstory on me. I had a different childhood from most. I’m old enough now that I grew up with arcades first. One of my favorite places to go was the local bowling alley. They had Track and Field, the original STAR WARS vector game, Mario Bros (not Super) and a host of other classics.

I was what was referred to as a latchkey kid during my early double digits. My choices of what to do after school, until I had to go home to take care of my sister, was pretty much whatever I wanted. While at first glance this seems like a pretty awesome thing for a kid. I’ll tell you the fun factor wears off pretty quickly. It’s a fairly lonely existence and siblings are not much comfort.

So, off I would stroll to the arcade. 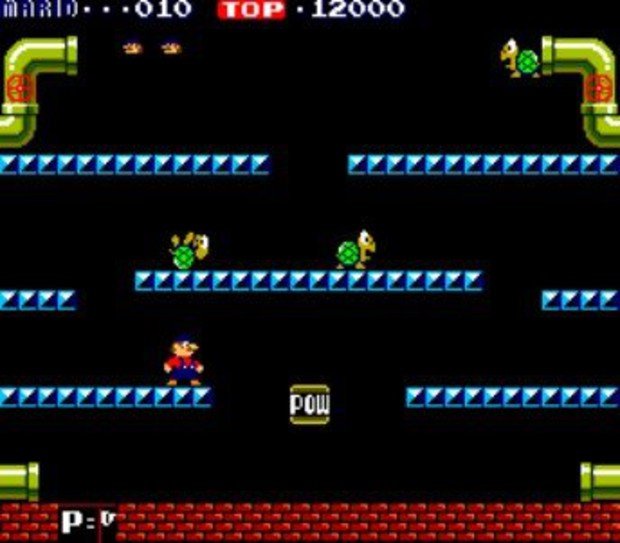 When I was about 10, I had heard about the NES. I think I saw a commercial or something for it on television. By this time my parents had divorced and I was living with my mom. My Dad had bought the Atari 2600 for us when I was about 9, but he spent most of the time playing it. My mother hated video games, so I was rarely allowed to play it much. She blamed video games for everything from her relationship with my dad to me being overweight and not doing that great at school. When the NES came out though, I wanted it. Being able to have my own personal arcade sounded like a dream come true to me. Suffice to say I would be asking for a long time.

When I was about 14, I was finally allowed to get the NES. I had to pay for ½ of it by doing odd jobs, but I finally got it. While we did have Christmas at my house, it was mostly a family affair. I had stopped having birthday parties when I was about 9, so getting gifts in that manner was rare. I worked my ass off to get that NES. I had waited so long. When I had finally gotten it, I swiftly hooked it up in my bedroom (even though it was a family console, none of them played it, of course). For about 2 years I was perfectly content. I didn’t have many, if any, friends so my NES became my friend.

By 16, I was a fully functional adult. I got a job at a local movie theatre so I could afford food and help my Mom with money. I had managed to have a girlfriend or two (and even got some action 😉 ) but I still wasn’t all that popular. It was also at this point that I started getting into drugs and basically being that stereotypical “troubled teen” you see on the TV specials. My parents tried to put me in therapy. I was talking to school counselors — the whole bit. Gaming was still my escape. Drugs were becoming a swift 2nd contender as well. Still, I managed to hold down a job and never got arrested, so I couldn’t have been that bad. One benefit of the job was being able to afford my own SNES, and I cherished that thing.

Come 17, my Mom kicked me out of the house. It’s a longer story, that one. Either way, I packed up what little I could carry and lived with my Dad for a year before moving in with my friends at 18. My dad was gone all the time, but I had more friends and 2 jobs. It was still a plenty lonely experience though. Suffice to say, I was the only gamer in my little group of friends. I finished Final Fantasy 6 alone in my Dad’s empty house on New Years. Still though, I had kicked the drugs, so I got back into games as my escape. 18 years old, kicked out of the house, finishing school and going to 2 jobs (managing a movie theatre and in a comic book shop) is a lot to escape from. 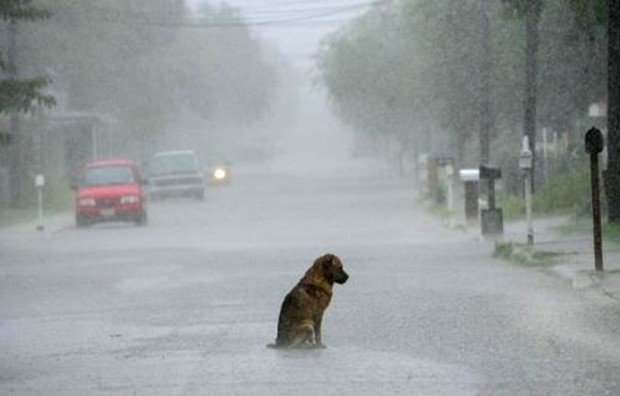 I carried on much like this, working crappy jobs to pay the bills, dealing with “friends” that weren’t much more then people who showed up at parties or lived with me. We had fun, I was happy enough. Enough being the key word there. I knew this wasn’t what I wanted to do with my life. I was still in the same place I was at 12. I wanted to change it. So, I thought, what has been that one constant good thing in my life? Video Games.

I was determined to pursue what I wanted to. To be creative, to work in video games. To be in a place in my life where I was happy with what I was doing. Little did I know what games would do for me. 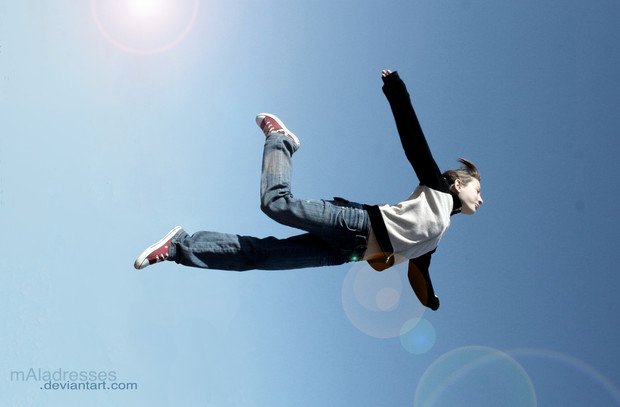 (Taking the leap into nowhere)

So, about 7 years ago, I picked up and moved to California, determined to get into video games. I didn’t care what I was doing, I just wanted to get into it. I wanted to make it more then just an escape — I wanted that escape to be my life. So, after a trip fraught with trouble and hindrances (another long story), I finally made it out to LA and, for a bit, lived with an actor friend who lived out here. I had nothing. No car, no connections other then my friend who wasn’t even in the industry, and no place to call my own. I did a couple crap jobs in telemarketing and was starting to think moving was a mistake. Maybe I just lost everything. On a whim and through a connection I didn’t even know I had, I threw in my application to be a QA Tester at Vivendi Games. I figured I had no chance in hell.
Then, a couple days later. I got a phone call. The rest as they say, is history.

Amazing what an escape can do eh?

Thank you for letting me share this. Thank you to Elsa and Naia The Gamer for inspiring me to tell this story.