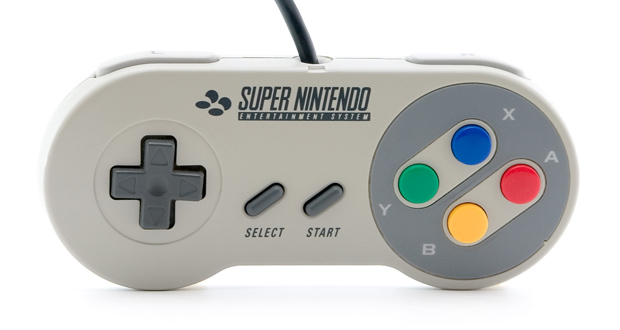 [For her Monthly Musing, naiathegamer tells us how video games helped her through a period of some fairly serious bullying. Want to post your own article on this month’s topic? Publish it now on our community blogs. – JRo]

Kids are cruel. Having a hobby like video games also leaves one susceptible to being bullied even more than the average child. I was no stranger to bullying at that age. While in sixth and seventh grade, I had the pleasure of being tormented regularly by a neighbor up the street. She was in all of my classes, including my electives. From the time I got on to the bus, to the time I got off the bus, she was there. Her older brother exacerbated the issue with mild sexual harassment and threats.

When I finally told someone about what he was doing he vandalized my parents house with death threats on me. The death threats I found out about years later, but I still felt unsafe. We also had a new dog who had severe disciplinary issues that resulted in health problems that taxed our family. My parents fought much more than usual during that time, probably as a result of the dog and my personal angst. It was miserable, the worst two years of my life. While all kids seem to get bullied at that age, I felt like this was more than normal. Unfortunately, my friends didn’t really understand at the time.

Needless to say, I needed some sanctuary.

Video games were a hobby of mine, but did not have the personal significance that they garnered for me during this time of my life. I vividly remember the games that I played at that time to keep me strong. I played a few games on the NES and Sega Genesis, like Dragon Warrior 3 and the Phantasy Star games, however the Super NES was my savior during this time. I played more SNES than I did anything else. The activity of playing video games was one of the few things that calmed the otherwise agitated dog down, which helped my mother considerably. The Legend of Zelda: A Link to the Past was one of the first fantasy adventure games I played in the 16 bit era and I found the music especially inspiring. It was around that time that I started to feel inspired by music, which lead to my desire to learn how to write my own music. My escape at such a young age inevitably brought me to my future career path 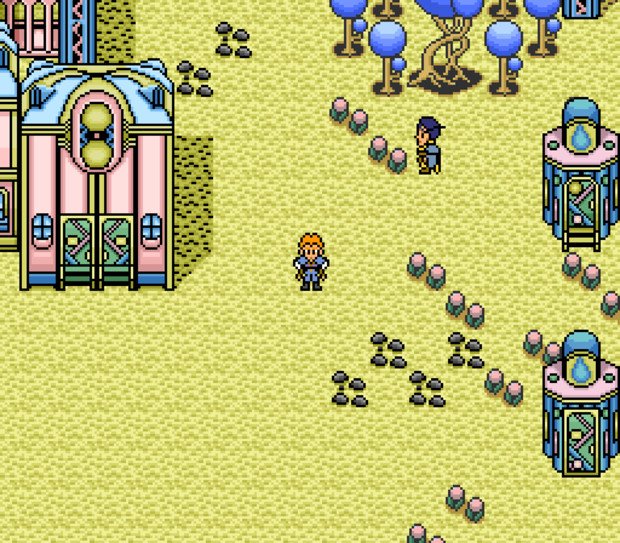 It was also through my video game sanctuary that I met and connected with one of my best friends from my childhood, my friend Jen. We both loved RPG’s and would talk for hours about Square and Enix’s offerings. We compared stats in Secret of Mana and joked about how flamboyant looking the characters in Paladin’s Quest were. She became my best friend, and helped me get through a time where I felt like no one was sympathetic. 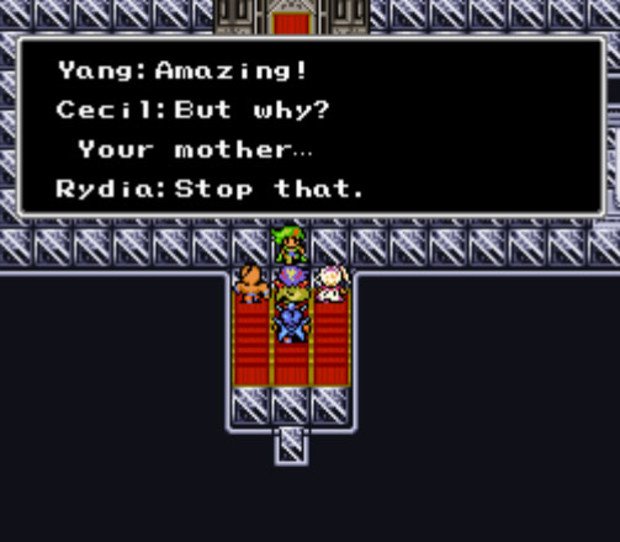 The game that had the biggest impact on me, and offered the greatest of strength for me during those two years however was Final Fantasy IV. Known at the time as Final Fantasy II on the SNES, I felt connected to those characters more than any other game I had played to date. I use Rydia as my avatar on the internet, and it was because I admired her strength. Despite her mother being killed early in the game, she contented to press on and lift the spirits of her comrades. It is Rydia who got the party off their feet after Rosa gets kidnapped by Golbez. It is Rydia who gets the group to stop fighting after their first meeting with Edge. She stood up for herself, something I couldn’t do. Rydia is more than just my avatar, but she represents the kind of person I want to be: someone strong despite all odds. It may sound corny, but she’s a reminder of that time for me.

Video games provide a lot of outlets for people in the same way that music, literature and film do. One of the reasons I’ve always looked at it as an art form because of how it came help people get through rough times in life. They helped me get through a time where I didn’t want to “be.” I can’t be more thankful for that.