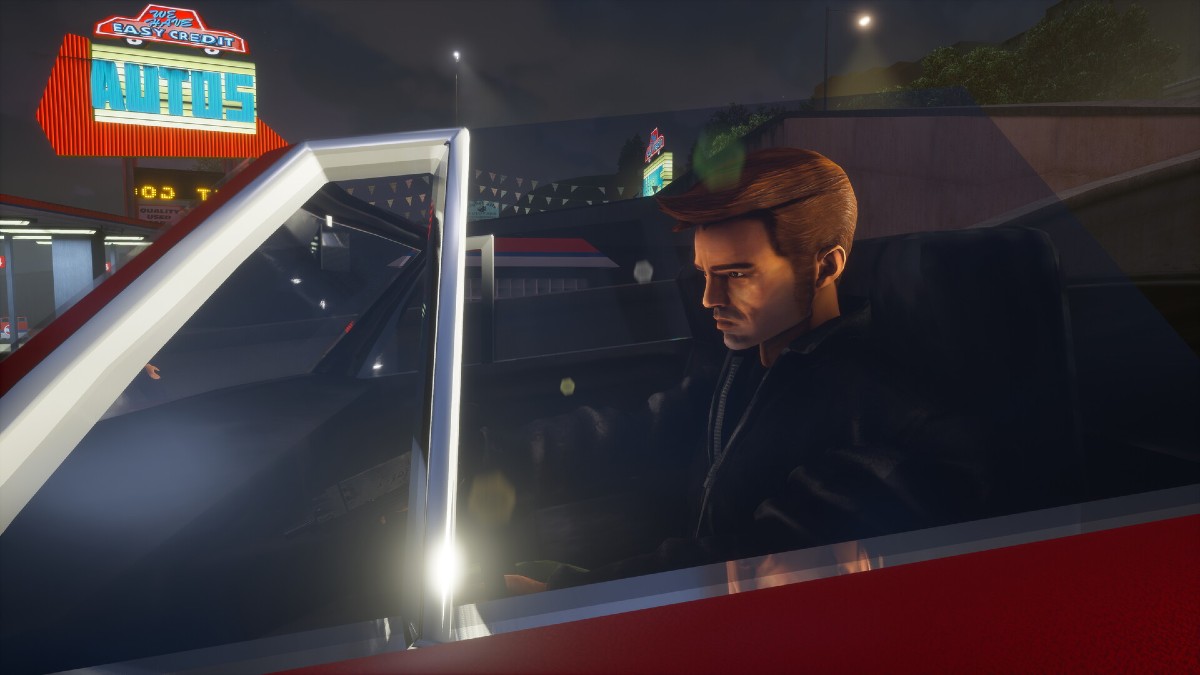 GTA fans have had something of a rough go of it the past few years, what with the continued radio silence about GTA 6‘s development since the announcement that it was happening in the first place, and the disappointing launch of Grand Theft Auto: The Trilogy — The Definitive Edition back in 2021. Here’s hoping that today’s news is still something of a respite, despite the Definitive Edition‘s rough start.

Either way, the trilogy is now available to purchase on Steam, and is also playable on the Steam Deck, which should be exciting to hear for at least some of the GTA diehards out there. Rockstar also stated that they’ll be making the game available on the Epic Games Store later this month, so Grand Theft Auto: The Trilogy — The Definitive Edition will be even more accessible to PC players soon enough.

Grand Theft Auto: The Trilogy – The Definitive Edition is now available to purchase on Steam and Playable on Steam Deck.

Get it on sale through February 2 as part of our Rockstar Games Publisher Sale: https://t.co/fpTp9UZ0ju pic.twitter.com/n1T7MlNXcD

This is the first time GTA 3, Vice City, and San Andreas will be available on Steam after they were delisted with the release of the Definitive Edition a few years ago — players previously had to access them through Rockstar’s own store if they wanted to play them on the PC at all over the past few years. The trilogy is still available to play on Nintendo Switch, PlayStation 4, PlayStation 5, Xbox One, and Xbox Series X, but here’s hoping the Steam Deck capability will make it up to any players who have dealt with any Grand Theft Auto: The Trilogy — The Definitive Edition-caused headaches over the past few years.