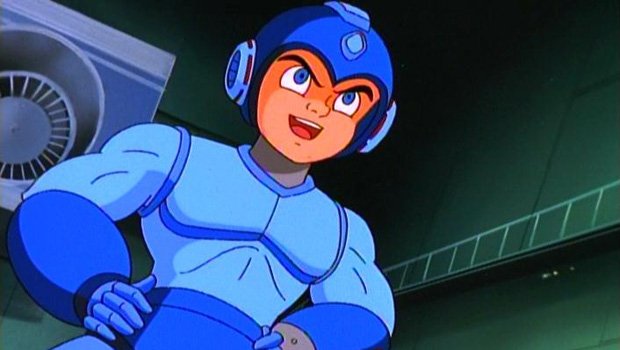 Discotek Media has released a new boxed set of the Ruby Spears Mega Man cartoon, which comes in four discs, with a retro-inspired box and NES cartridge style discs.

Previously, the series was available in two volumes. The first was rather easy to find at under $20 a pop used, but the second volume usually commands a higher price, anywhere from $40 to $100.

Now you can pick up the entire series for $45. I’d only advise doing so if you’re a collector or have some serious nostalgia for the show.