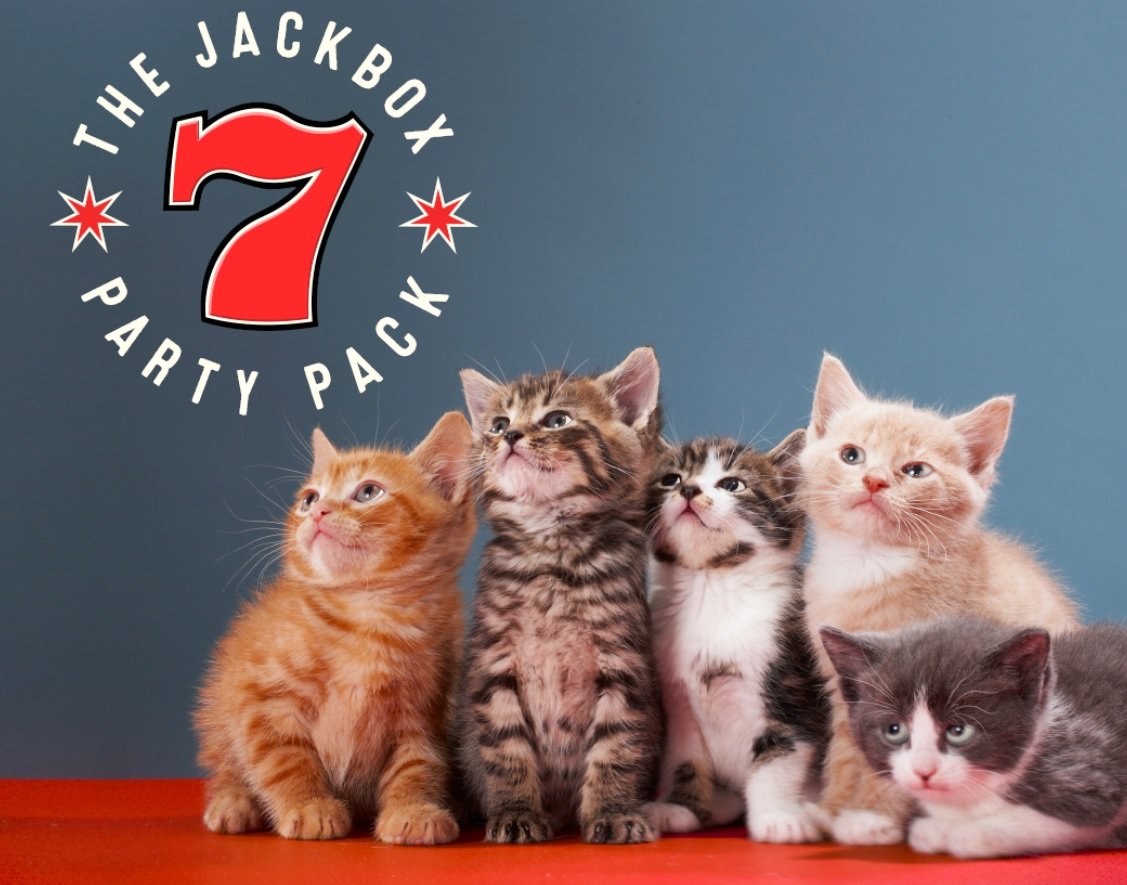 It’s still crazy to think that those irreverent quiz games I played as a kid, You Don’t Know Jack, are back and bigger than ever.

Flipping through Jackbox Party Packs when company is over (whether they dig video games or not) is now a staple in several households I frequent, including my own. Now we’ll have a seventh version to add to that lineup.

Announced by way of their official site, Jackbox Games is creating Jackbox Party Pack 7, which is due out later this year. It’ll host five games, and will launch on “the same platforms” as Jackbox 6, which includes PC (Steam, Humble, Fanatical, Epic Games), PS4, Xbox One, Switch, iOS, Amazon Fire TV, Comcast XFinity and Android TV. Odds are you have one of those devices!

The developer says this is all the info they’re sharing, but will dole out more “in the coming months,” which likely translates to which games are returning and being iterated upon, and which games are brand new.