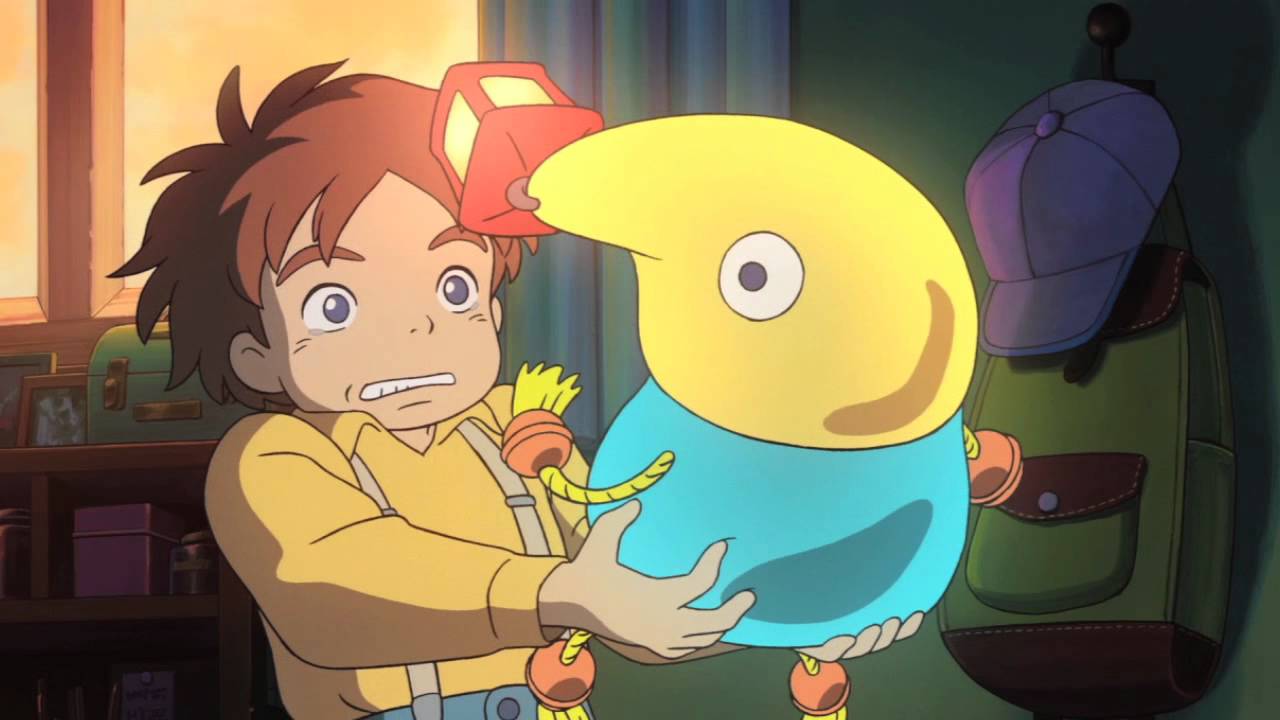 Decent voice acting is one of the crucial building blocks of a good game. It’s why so many people switch the voices to Japanese in JRPGs and the like, because if you’re having to read subtitles for a language you can’t understand, then you can’t really tell whether the voice acting is any good or not. And bad voice acting can be so jarring that it pulls you out of the experience entirely.

Hailing from the UK, the myriad accents and dialects on my small island of origin often get less airing in games than the mighty American accent, but they do make a few appearances now and then. Often, they fit particular stereotypes that Brits have played in the media since a time long before games were a primary form of entertainment, some of which are highly entertaining and tongue-in-cheek, and some that are a little grating.

So, let’s dissect a handful of uses of the British accent in games that run the gamut of thoroughly bad voice acting, chewing the scenery to the point of indigestion and speccy librarian types.

My biggest WTF moment with British accents in games has been the use of a sort of bog-standard, slightly RP accent in Forbidden Siren, the 2001 horror game created by a part of Team Silent. I believe that they deliberately tried to subvert the usual voice-acting expectations of making all the English voices sound like Hollywood actors, perhaps to give it some sort of attachment to Victorian horror (see, I sidestepped the dreaded word), but there is no real reason for it in a game about Japanese mythology. Us Brits are used to all English voice acting being Americanised, so rather than being a nice addition, it comes across as a little strange.

It doesn’t help that the voice acting is laughable at parts, and the faces of the actors being superimposed on the character models lend it a very otherworldly sensation. Perhaps it was a good choice after all, given that it is a game built to make you feel on-edge and uncomfortable. Except that Tamon the professor sounds like someone doing a dodgy Patrick Stewart impression.

The Last Story finally received a Western release in 2012, built on the hype from the involvement of Final Fantasy stalwarts Hironobu Sakaguchi and Nobuo Uematsu (get well soon, sir). I was listening to my oft-collaborators Cane and Rinse’s episode on the game, since although I may have finite time to play actual games, thanks to my commute, I have plenty of time to listen to people talk about playing games. While the idea of doing a Medieval-looking JRPG with British accents doesn’t strike me as unusual, the choice of making the hard-drinking, rowdy mercenary Syrenne a broad Northern lass is a novel one.

Being from those parts of England myself, we get barely any representation in games – and for the most part, I am fine with that. Not all games are suited to comedy portrayals of the stereotypical working class, except perhaps the ye-olde fictionalised middle-England games that need a rollicking, drunken bard. Yet it’s quite nice to see wider representation of the huge range in accents on the British isles, particularly since developers on other shores are wont to ram them all together to create a posh mulch.

I feel like Buffy the Vampire Slayer has a lot to answer for in popularising the “gentle bookworm type” through the character of Rupert Giles, portrayed masterfully by Anthony Head. I certainly saw streaks of Giles when I was playing Assassin’s Creed: Brotherhood this week and spent some time with Shaun Hastings. As the Assassins’ tactician and covert yogurt-stealer, he is a nice bookend to the group – though I did have to Google whether it was Stephen Merchant doing the voice, as he sounded a little bit too much like Wheatley from Portal 2.

The difference between the wise guardian Giles and slightly annoying older brother Hastings is that the latter (voiced by comedian Danny Wallace) comes across as a little mean-spirited. I mean, Giles could be mildly sarcastic when the Scooby Gang were putting their lives on the line without a care in the world, much like most teenagers do. But Hastings complains a great deal, not missing a beat when it comes to finding an excuse to verbally snipe at his colleagues. Then again, we are a nation of passive-aggressive moaners, so it fits the stereotype, really.

You didn’t think I would leave out the evil cackling geniuses, did you? Games are absolutely chock full of baddies who’ve been brought up with a silver spoon in their mouth, or at least possess some sort of ambiguous Atlantic lilt to their voice. Think Albert Wesker of Resident Evil, Claudia Wolf of Silent Hill 3 and (spoiler alert!) Ardyn of Final Fantasy XV. Being a destroyer of worlds commands the best education money can buy, which is why even characters brought up in a cult in the middle of small-town America, like Claudia, somehow sound like they withstood hours upon hours of Saturday morning elocution lessons.

I have to admit, it is a little boring to see mock received pronunciation always associated with evildoing. From my experience, people who sound like that in real life spend their time driving their Range Rovers around unspoiled countryside and shooting grouse, not leading a cult to birth a God, or forging a beefed-up version of Darwin’s survival of the fittest. So they’re evil, but not that evil.

The “We’re British Too, You Idiot”

Before my many Scottish acquaintances in the gaming journalism world smash down my doors and give me a beating, it’s worth remembering that the UK is not just the little nation of England. Scotland and Wales have been represented well in video game voice acting, though I can’t think of many examples when it comes to Northern Ireland.

I have talked before about my favourite bit of Scottish voice acting: the park advisor in Theme Park World (only in PAL copies). I guess I fall into the category of the easily amused, and found his quips were made all the more entertaining by his brogue. Another notable inclusion of the Scottish accent is Fergus in Wolfenstein: The New Order and Wolfenstein II: The New Colossus, though the level of his presence is determined by whether or not you choose to give an automated lobotomy to him or to a wet-behind-the-ears college grad.

And when it comes to the Welsh accent, who could forget Ni no Kuni: Wrath of the White Witch, with Drippy, the loveable sock puppet who guides Oliver on his quest to save his mother? The idea to give such a cuddly character and his fellow fairies a great big booming Valleys accent was inspired, and nicely dodged using the usual high-pitched imp voices. Tidy!

In conclusion, aside from the odd Cockney accent used to comedic effect and period pieces, Brit voices are often reserved for the baddies and the nerds of video games. I can’t speak for all people of British heritage, but I’m quite alright with that. We might be a little typecast, but at least our vocal talents have cornered some part of the market. And video games always need their deviants and geeks, so we aren’t going anywhere.

Is your accent portrayed well in games? Can you think of other cool examples of how the British accent was used and abused in the medium? Let me know in the comments down below!