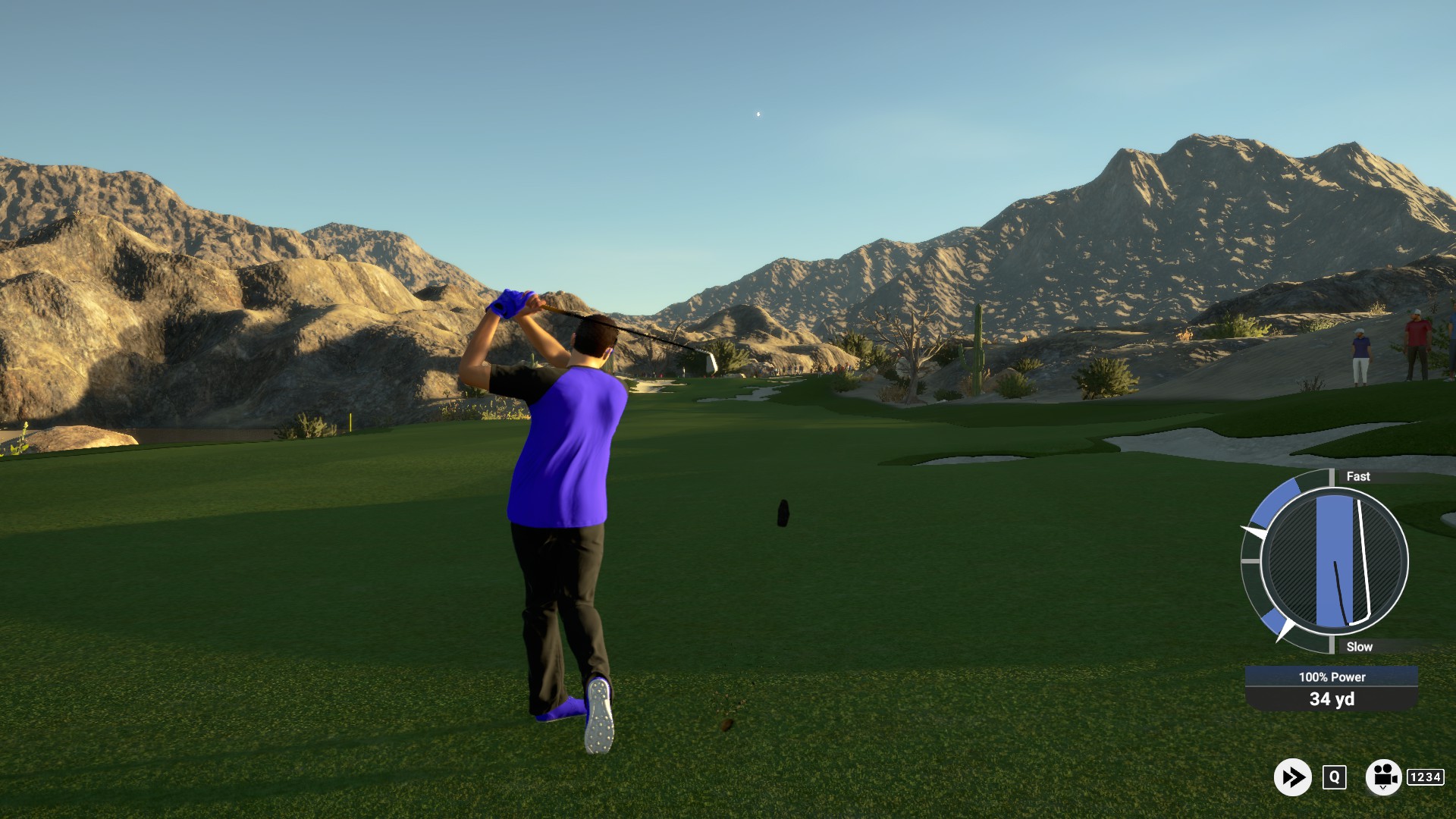 HB Studios and 2K Games have announced that new DLC will be coming to The Golf Club 2019 featuring PGA Tour. Planned for this Thursday (October 4), the update will bring the “Atlantic Beach Country Club” to the main career mode, matchmaking, and free play options. Another officially licensed PGA course, Atlantic Beach is located in Florida and is home to the Web.com Tour Championship.

For those still interested, a physical release is planned for The Golf Club 2019. Releasing on PS4 and Xbox this November 13, 2018, in North America and November 16, 2018, in the rest of the world, it will bundle the game along and the first DLC update on a disc for you to kickstart your PGA career.

Hopefully, by then, the problems I had with the game get ironed out.