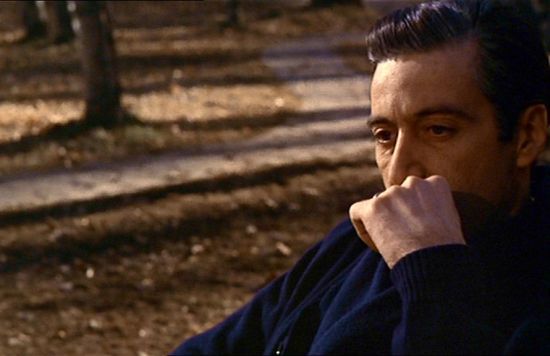 It’s been an up and down week for sequel news. First we find out that Dead Rising 2 might not come out for quite a while. And that was sad. But then Sam and Max got a second season. And that was good. Now, Gamasutra reports that The Godfather 2 is in development, and depending on your proclivities, this news is either really awesome or really irrelevant.

That said, beyond the simple fact that an EA rep used the title “The Godfather 2” in a sentence referencing some upcoming “mature” titles, nothing else is known.

Will Godfather 2 be a direct sequel to the first game and remain in the 1940’s, or will it work as an adaptation of The Godfather Part II? If the latter is to be the case, will the player alternate between Michael Corleone in the 1950’s and Vito Corleone in the 1920’s like the film did? And, perhaps most importantly, will the developers find a way to explain the dreaded Hyman Roth and Dead Assassins Plot Holes (check the alt text if you don’t know what I mean)?

These questions probably won’t get answered for some time, but one thing is for sure: more Godfather games means more beetches to choke.