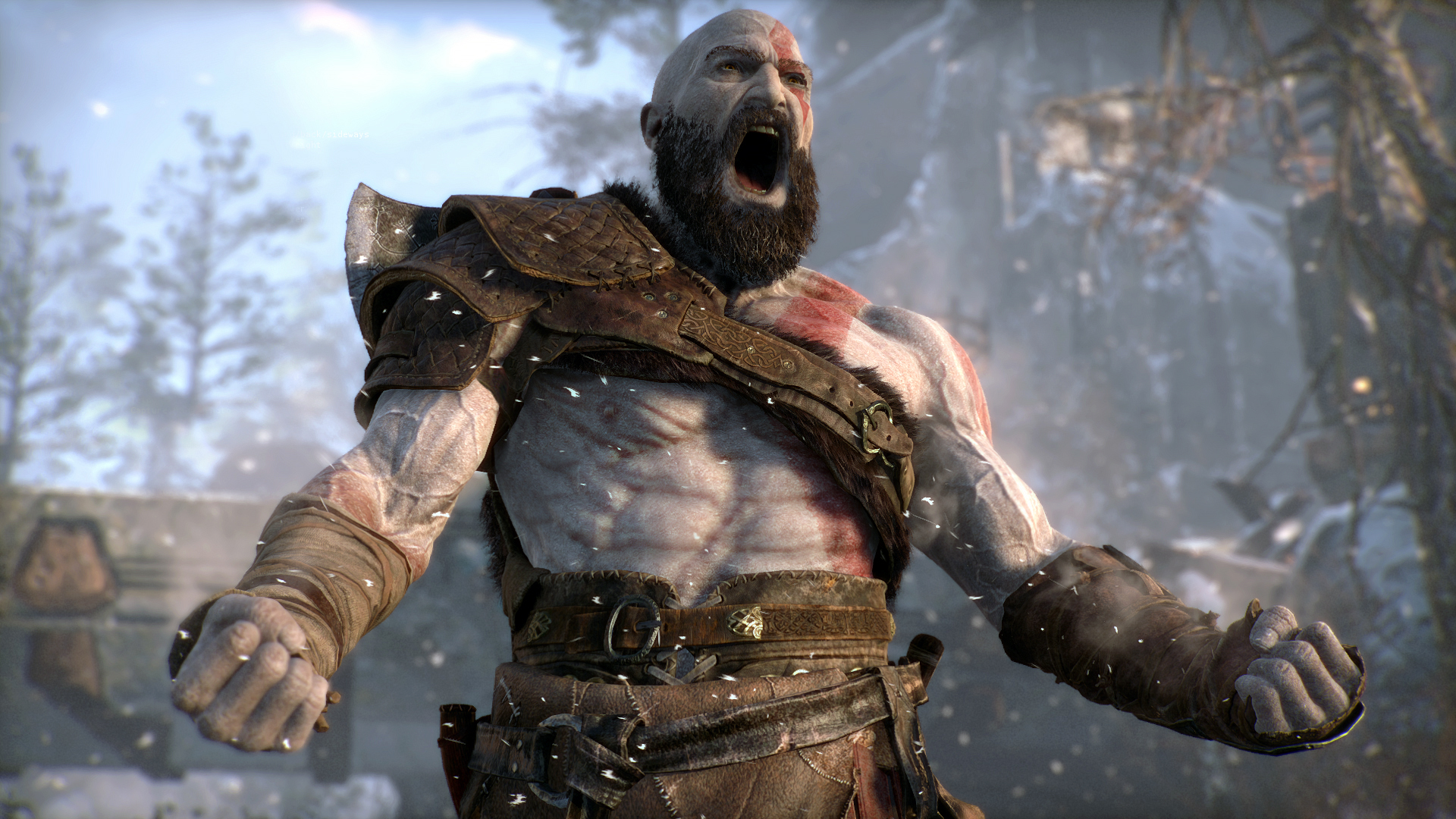 Mark your calenders for dadventure this March

It would appear the Norse mythology-based reboot of God of War might have accidentally revealed its release date earlier than expected. Spotted by the one and only Wario64 on Twitter, the US PlayStation Store originally had the game listed for a March 22, 2018 release date.

Wario64 then showcased an Amazon listing for “The Art of God of War”, scheduled for March 15, 2018 on Amazon UK. All of this should be taken with a grain of salt, as shortly after these tweets went out, the listing on the US PlayStation Store was changed entirely to December 31st, 2018 (presumably a placeholder date).

If this is real, it’s clear somebody goofed. Worse yet for Sony, this is happening only days before both The Game Awards and the PlayStation Experience, where hopefully, we might get some surprise announcements, or see more of the gameplay footage, but that’s just speculation on my part.