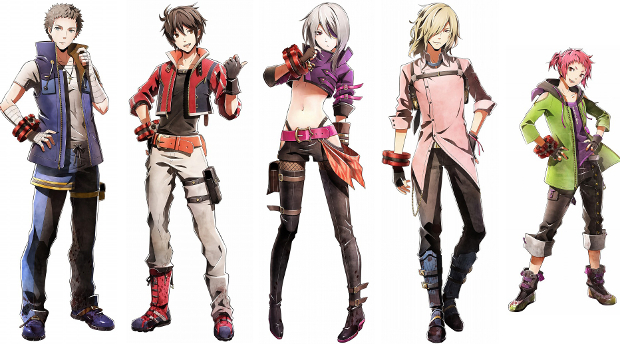 For PS4 and Vita

Compliments of anime studio ufotable, Bandai Namco has released the opening movie of God Eater 2: Rage Burst, and I’m digging the animation. In case you were wondering, the Rage Burst moniker indicates an expansion of sorts, with extra missions, story, and equipment.

Rage Burst is still headed for the PlayStation 4 and Vita on February 14th in Japan. A localization hasn’t been announced.