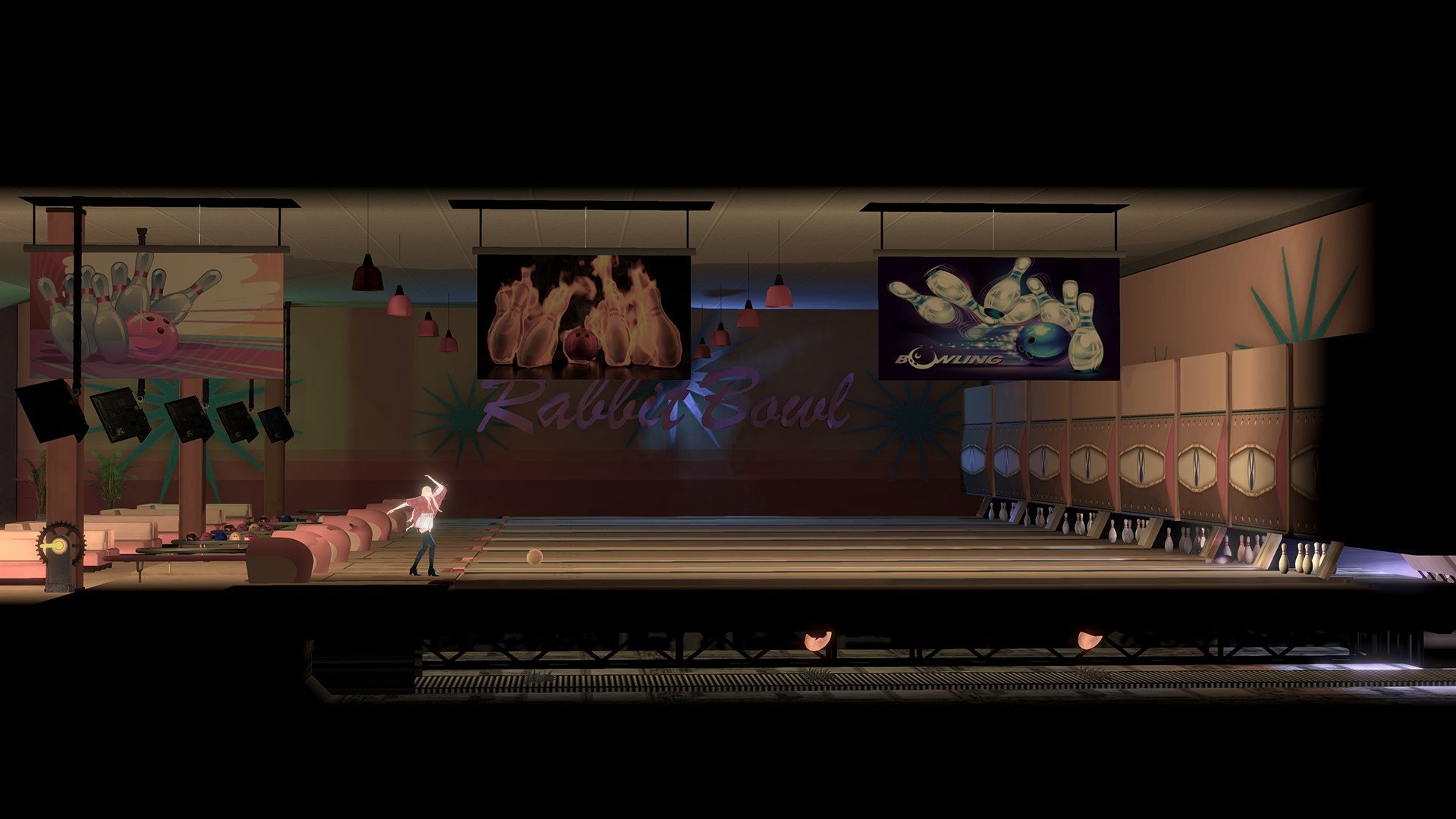 GLAAD, one of the most prominent organizations for LGBTQ persons in the world, has hosted its annual GLAAD Media Awards since 1990. It was started to recognize the efforts made by LGBTQ people in various forms of media, including film, television, art, theater, music, and writing. Last fall, it announced video games would be recognized by the organization for the very first time, creating the Outstanding Video Game Award category. Today, those nominations were announced — along with its television and film categories sans Bohemian Rhapsody — and there was a certain title missing from the bunch.

Here are the nominees:

All wonderful titles, but do you notice any sort of omission? I sure do. It’s a little game called The Missing: J.J. MacField and the Island of Memories. Chris Moyse gave it a 7.0. We nominated it for Best PC game of 2018, and it almost won. It was nominated for the Games for Impact award at The Game Awards, and it’s the exact type of experience that should absolutely be honored by GLAAD.

I apologize for the spoilers, but talking about them is the only way to fully illustrate how baffling this snub is. In The Missing, you play as the titular J.J. looking for her lost friend Emily. After she’s struck by lightning, J.J. gains the ability to inflict self-harm that she’s almost always able to recover from. The central gameplay mechanic is J.J. figuring out how to destroy her body in ways that allow her to solve the various puzzles the island holds.

What you find out through the story is that the bleak nature of the game has a point. J.J. is, or at least feels she is through flashbacks, a gay trans woman and her family isn’t exactly accepting of it. After ridicule from kids at school and pressure to “be normal” at home, J.J. attempts to kill herself and the Island of Memories turns out to be the manifestation of all the shit she’s gone through trying to figure out — and accept — who she is.

Japan is not exactly known for making video games that paint trans people in a positive light, so to get this captivating gore-core puzzle-platformer from Swery last year was unexpected, and undoubtedly deserving of a GLAAD nomination. Hell, it deserves to win the inaugural award for the way it portrays difficult issues within the LGBTQ community with respect and care. Games like this don’t come around that often for us LGBTQ gamers, and to see it go unrecognized by this organization is leaving a rotten taste in my mouth.