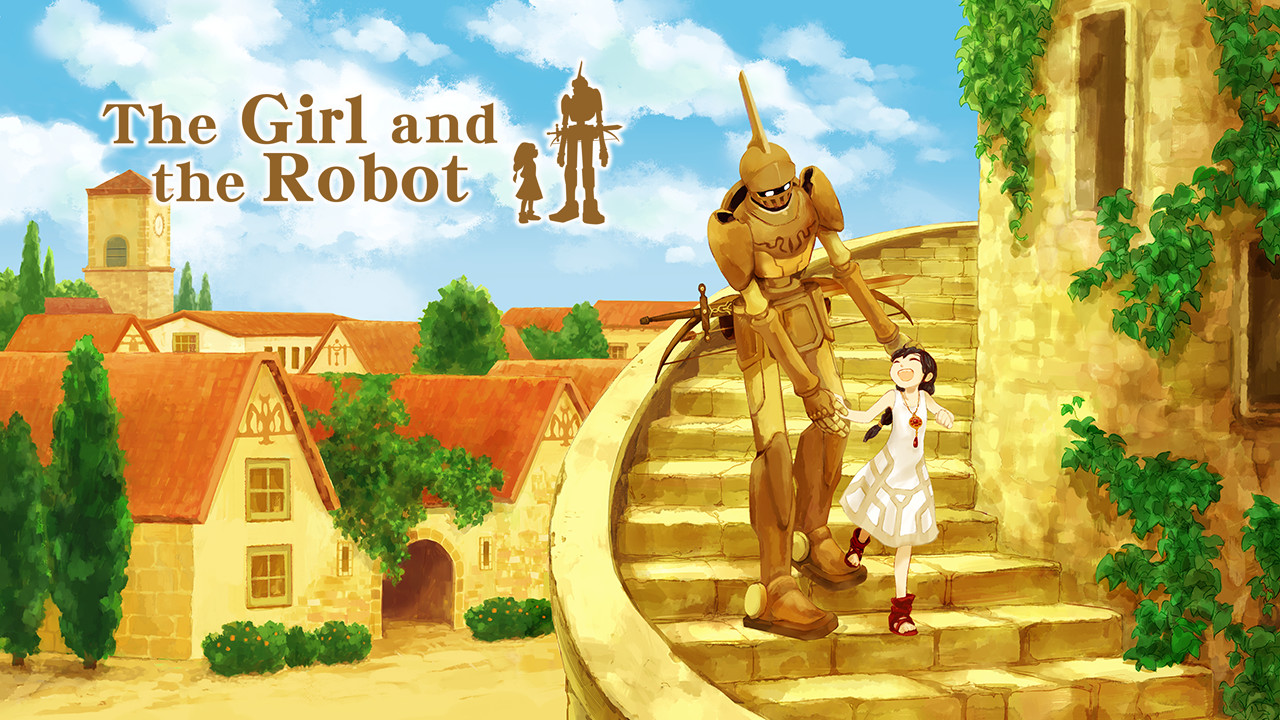 We’ve briefly touched on The Girl and the Robot in the past, but now it’s finally nearing its launch. It’ll debut this summer on PC, with a PS4 and Wii U release later this year. The jury is definitely still out on this one, as it looks incredibly old school (the robot in the trailer looks like he’s straight out of a PS1 game control-wise), but I’m ready to give it a shot.

Mainly, I just dig the aesthetic, and the idea of using two characters in tandem to solve puzzles. It’s a concept I’ve adored since first popping The Lost Vikings into my SNES.