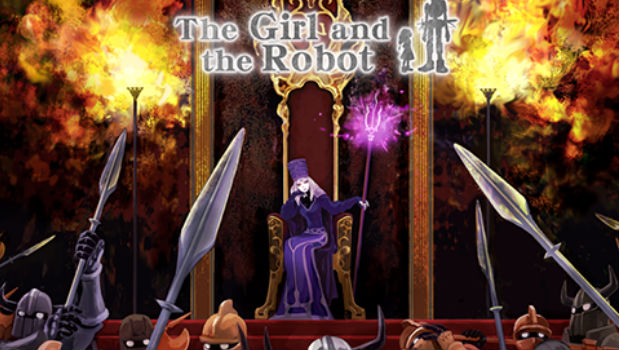 I could always use more Wii U games

Despite the fact that it wasn’t on my radar until this week, I’m intrigued by the Kickstarter project The Girl and The Robot, which just hit its Wii U stretch goal today. Billed as “Ghibli meets Ico,” the game features a story involving a girl who’s trapped in a castle, on a quest to escape with the help of a noble robot knight.

You’ll be able to switch between the girl and the robot at will, and both characters have unique abilities to help solve puzzle and battle situations. The art is breathtaking to say the least, and although nothing is guaranteed with a Kickstarter campaign, I’m stoked to try out the eventual Wii U version.

The Girl and the Robot [Kickstarter]