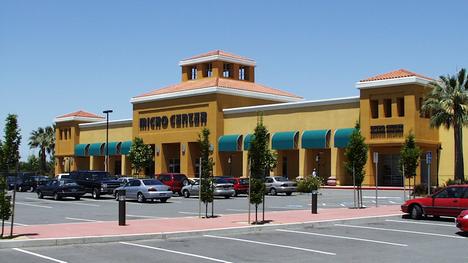 So, you weren’t able to buy a discounted Xbox 360 from Amazon? Well, don’t kick yourself too much, because another deal has just resurfaced. The good people at Micro Center didn’t want to stop partaking in the holiday spirit, so they extended their $100 mail-in rebates on both Core and Premium 360 systems through 12/31/06.

Unfortunately, there is a catch — you must live near a Micro Center store, because these rebates can’t be used if you buy a 360 from their Web site. Still interested? Then, check out this handy dandy map that shows store locations.

Before you start complaining, I already know that mail-in rebates are a pain in the ass to deal with. But, I think that the console is worth the hassle — it already has Gears of War. Plus, a slew of other great games will be coming to 360 soon. Why wait?