[Dtoid community member ashamasha used a love of video games to learn English. If that isn’t badass, then I don’t know what is. Want to see your own stuff appear on the front page? Go write something! –Occams Electric Toothbrush]

In the early ’90s I realized that video games were my thing and back then it was pretty easy for me to get into them. I, like many others here, am not from an English speaking country which never really bothered me when I was young. Video games were simple affairs of PUSH START – INSERT COIN – PAUSE – OPTIONS – HIGH SCORE. These were among the only phrases and words I needed to know from the English language. I didn’t even care about those tidbits of words inserted on the endings of the games (if there was an ending). 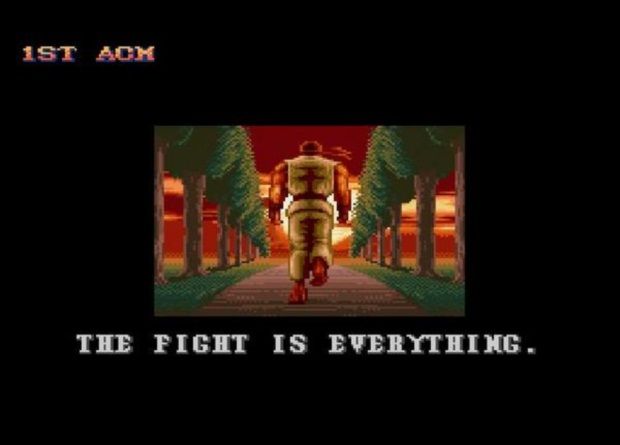 But that slowly started to change when I discovered that the PC was more than a Doom machine. I remember the first time I saw Warcraft II in the computer lab of my school (adorably, a guy from another class had it on 17 floppy discs if i remember correctly) and saying “What the hell is this? Can you command those little guys to do things on the map? How? What are “hotkeys”? Why is this game so hard to understand? What language is this?”

I was hooked to it from the start, but could barely play it. In some cases the objective of every mission was a simple “defeat your opponent”, and that was okay. But sometimes there was more than that, like protecting a unit or reaching a certain goal in the map. So I grabbed an English-Spanish dictionary and wrote down every word that I thought was important. Some words helped me to understand what the hell was happening in the plot and some were from the introductory screens of every map. It took a lot of effort and time, but when I beat the Great Portal final mission, I realized how much I enjoyed the whole process. Since I didn’t understand the plot as well as I could have, I filled the gaps with my own ideas, and it was awesome! 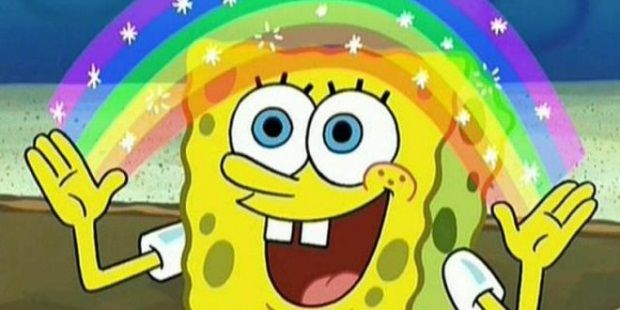 Spongebob knows about it!

That was just the beginning for me. I then jumped to Command and Conquer: Red Alert, Half Life, Diablo, StarCraft, and some SCUMM adventure games. Then in the the year 2001 this happened to land on my PC:

RPGs were a genre I had never played because of the whole “only in English” warning the guys at the store gave me every time. But after watching the intro movie I knew I had to play this! Sadly, I couldn’t…too much text, too much dialogue, too many descriptions. But I had never seen anything like it before! It was my first RPG and Final Fantasy game! I never owned a PlayStation, and my school friend that had one just liked racing and soccer games. Of course he had games like Metal Gear Solid and Silent Hill, but back then I didn’t care much about those.

“Ok, if I want to play this one, I will start from the very beginning so I’m going to play all the other Final Fantasies before it, with my dictionary.” And so I did, thanks to the magic of emulators and roms, and the school’s computer lab internet connection. I played every single one, with the exception of Final Fantasy VII and Final Fantasy Tactics that I couldn’t get for PC at the time. I wrote down paragraph after paragraph, entire pages of text and then use my trusty dictionary to translate the words and try to make some sense of the plot. “What the hell does Spoony Bard mean? This is stupid!” and “Son of a submariner? Is this game glitched?” were some of my thoughts at the time.

A full year passed, and I was ready. I had met Garland, Minh, the Onion Knights, Cecil, Faris, Terra and Celes and I loved every minute of it. Final Fantasy VIII was the best. It is still my favorite and I liked it like no game before it.  Also, Rinoa is still my only video game crush. 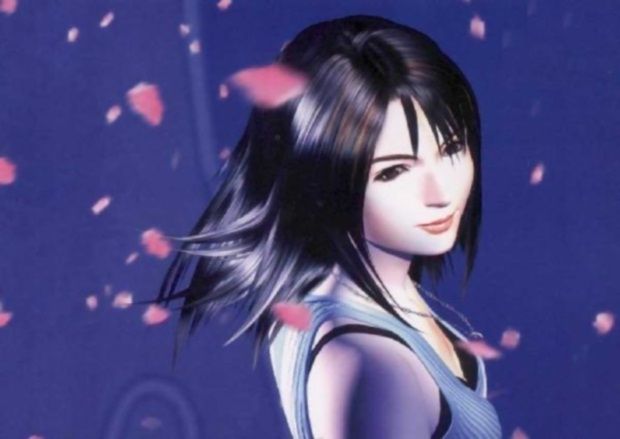 It was at that time that I realized that to keep experiencing those wonderful RPG games, I needed to break down the language barrier. I started listening English-only bands and tried to watch movies without subtitles.  I went online to try to understand some of the phrases, joined forums and read gaming sites. When I bought my very own first console, a PlayStation 2, I decided that it would be for English-only games. If a game had the option to switch the languages, it was okay, but I was not going to play games fully translated into Spanish.

And that take us to the present day! here I am, writing down my memories in a website that 7 years ago I could barely understand. This is the gift games gave me: the capacity to communicate with people from all around the world, to know more about different cultures and of course, the chance to play more and more videogames regardless of if they are in Spanish or not.

Thanks for reading, and like I always say, I’m still learning!