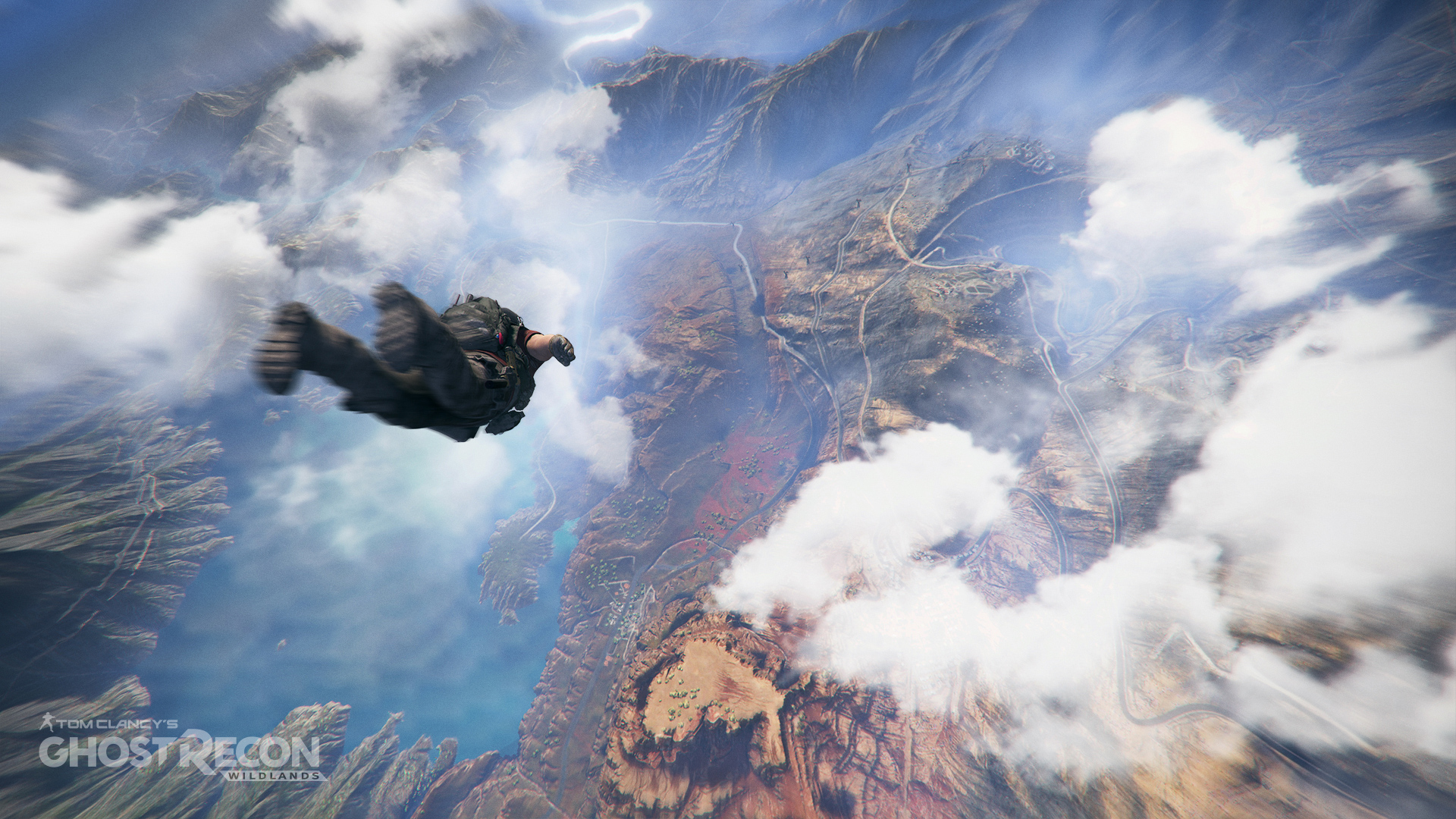 Ubisoft has opened signups for the Ghost Recon Wildlands closed beta, which is something I’d like to try out despite not really feeling the co-op squad shooter’s super-serious tone or its disappointingly standard-feeling gunplay. The destructive open-world playground is the main point of interest here, and that might be enough of a pull. I’m also hopeful the game has come a ways since E3 2016.

If you’re down for a pre-release test run, you can sign up for the beta (PC, PlayStation 4, or Xbox One) over on this site, though entry is not guaranteed. You’ll receive an email if you make the cut.

I’m not seeing a start date, but Wildlands is only a few months away from its March 7 release.