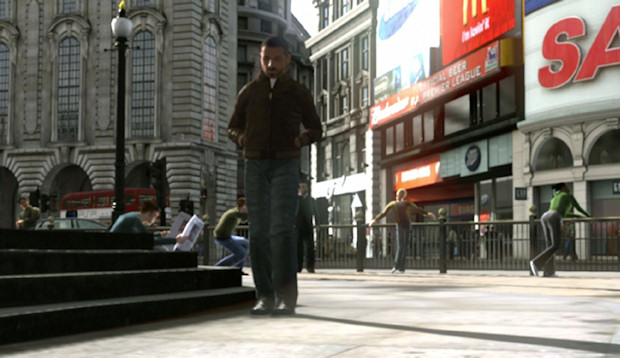 The Getaway 3 is one of those games that seem to have been in development forever, and it was believed that the London-based crime game, along with Eight Days, had been abandoned by Sony so that EyePet could be worked on. However, Sony Computer Entertainment Europe has confirmed that the games aren’t on the scrapheap, they’ve merely been put “on hold.”

“I would not say they were abandoned, just put aside. Much work had been done,” states SCEE’s Nicolas Doucet. “The studio just wanted to focus on its strengths, EyeToy and SingStar. Given the potential of EyePet, priorities have been changed, but it is not a ‘death’ of other projects. Ultimately, this decision has benefited everyone.”

I’ll take EyePet over The Getaway any day of the week. I mean, the first Getaway was alright in an awkward way, but did it feature a cute little furry guy who could draw rocket ships? No, didn’t think so. VETO!