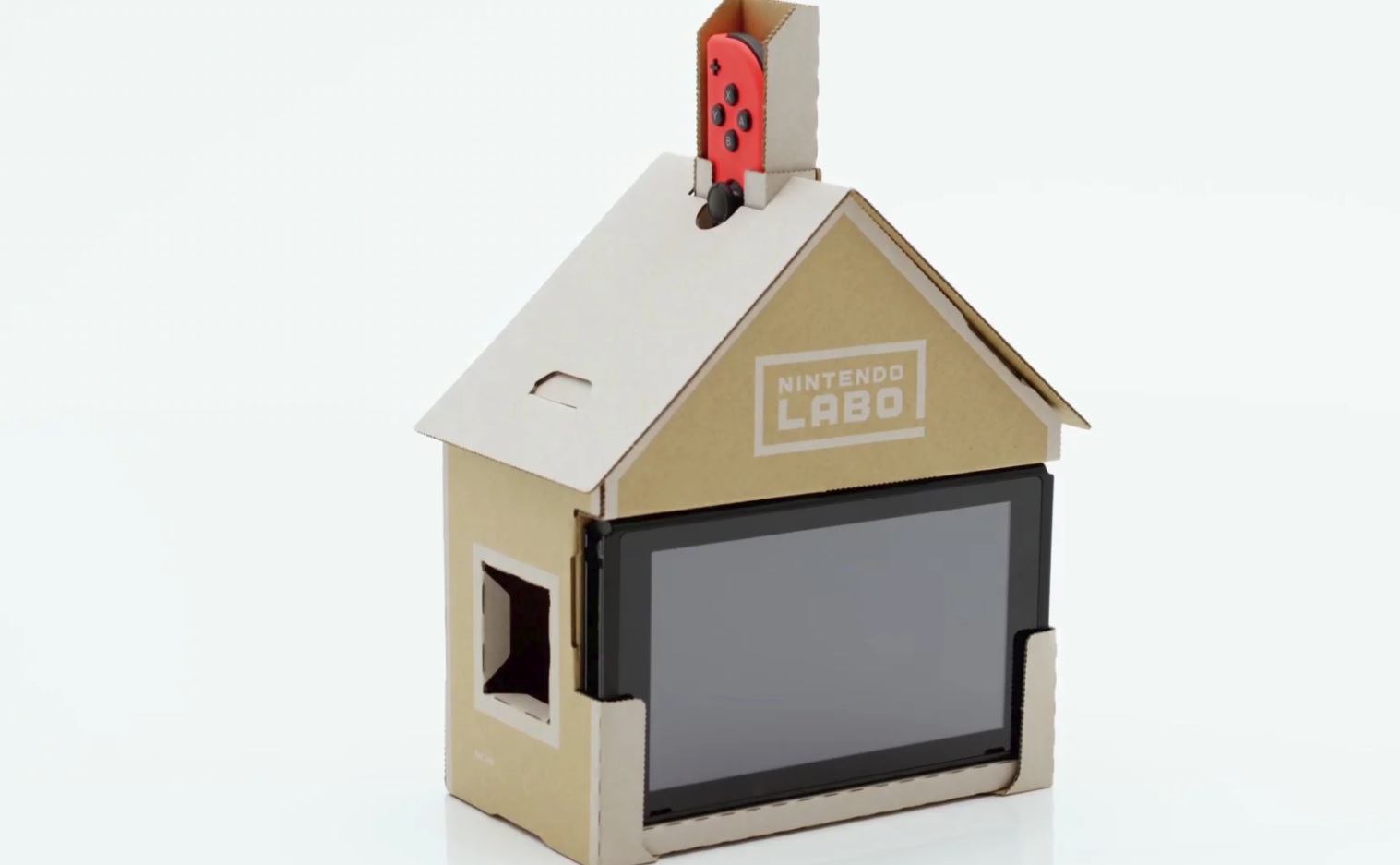 Nintendo Labo is basically a combination of cardboard and software designed to spur the creative spark in all of us. Unless you mistake it as literal cardboard and almost throw it out.

This story from the German ratings board (USK) is chuckle-worthy — according to a tweet from the board, their cleaning crew almost threw out the sample Nintendo had sent. Translated, the tweet states, “Finally we can tell the story, when we had the latest Nintendo hardware, it was almost dumped by the cleaning crew as waste paper. In the past no one would have believed this story, anyway.”

I’m not sure what to think about Nintendo Labo yet. I mean, I can dig the idea of marketing STEM concepts to kids. It’s been a pretty widespread trend the past year with a handful of startups, so it makes perfect sense why a major player would be getting in on the fun.

But! This is Nintendo we’re talking about here. The inventor of the Game Boy Printer, and the Wii Vitality Sensor. I had to read droves of articles about how the latter would “change the industry forever,” until it was silently canceled four years after it was announced. Labo seems like a more concerted effort, and pre-orders are even up right now, but if it doesn’t take off I can see Nintendo canning it.