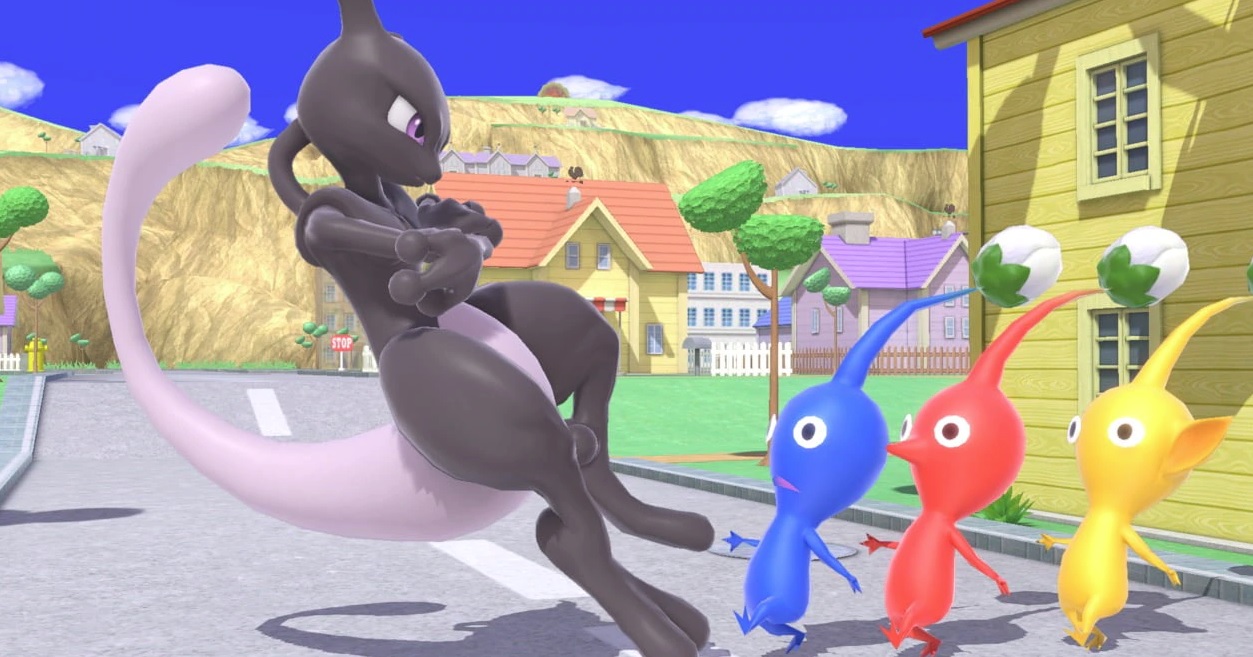 Look, it’s kind of impossible to tell what age Mewtwo is exactly within the confines of the Pokemon universe. But if you roll with me and use Mewtwo’s birthday of February 6 and birth year of 1996, when the first Pokemon game was released in Japan, the creature is 23: fresh out of college and ready for anything.

It’s a wacky day that kind of just passes everyone by, but I typically use it to celebrate the Pokemon series in some way; no matter how small. Whether it’s picking an old game back up with one of my several Pokemon-themed handhelds or playing a Pokemon character in a game like Smash Bros., it’s the little things that make me happy.

If you have any fond memories of this week let us have ’em! Otherwise you can let me be weird in peace.