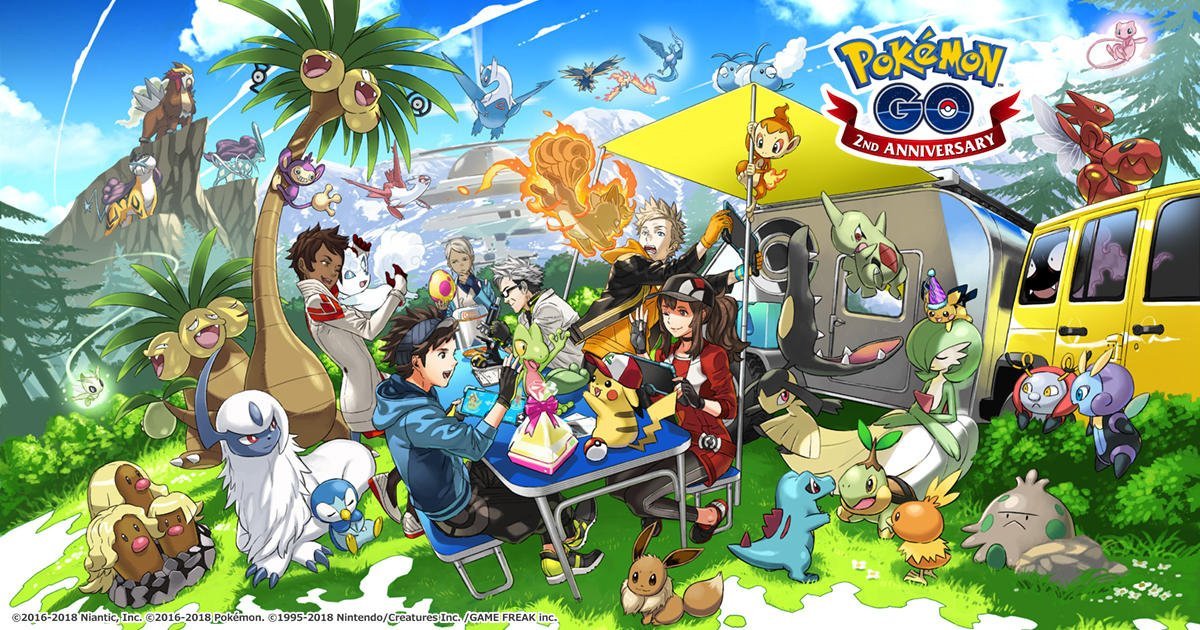 One step closer to Empoleon…

Quick! Don’t even think about it! Between Turtwig, Chimchar, and Piplup, who’s the best starter?

Niantic has posted artwork for Pokémon Go‘s two-year anniversary depicting a rather crowded camp out. I always love seeing images like this because it suggests a much wider world than the games tend to show. If you look around, you’ll spot some familiar faces from Pokémon Diamond and Pearl.

From the first Pokémon you encountered to your first #PokemonGOfriend, we’ve enjoyed watching all of your amazing Pokémon GO journeys unfold for the past two years. What are some of your most memorable Pokémon GO experiences? Tell us in the comments! pic.twitter.com/IAU7Bvg5uK

I mean, Gen 4 will obviously show up in Pokémon Go at some point. That’s not news. But with this clear tease in the anniversary artwork, maybe we’ll see Sinnoh-region Pokémon roaming around soon.

As for my question, Piplup all the way.