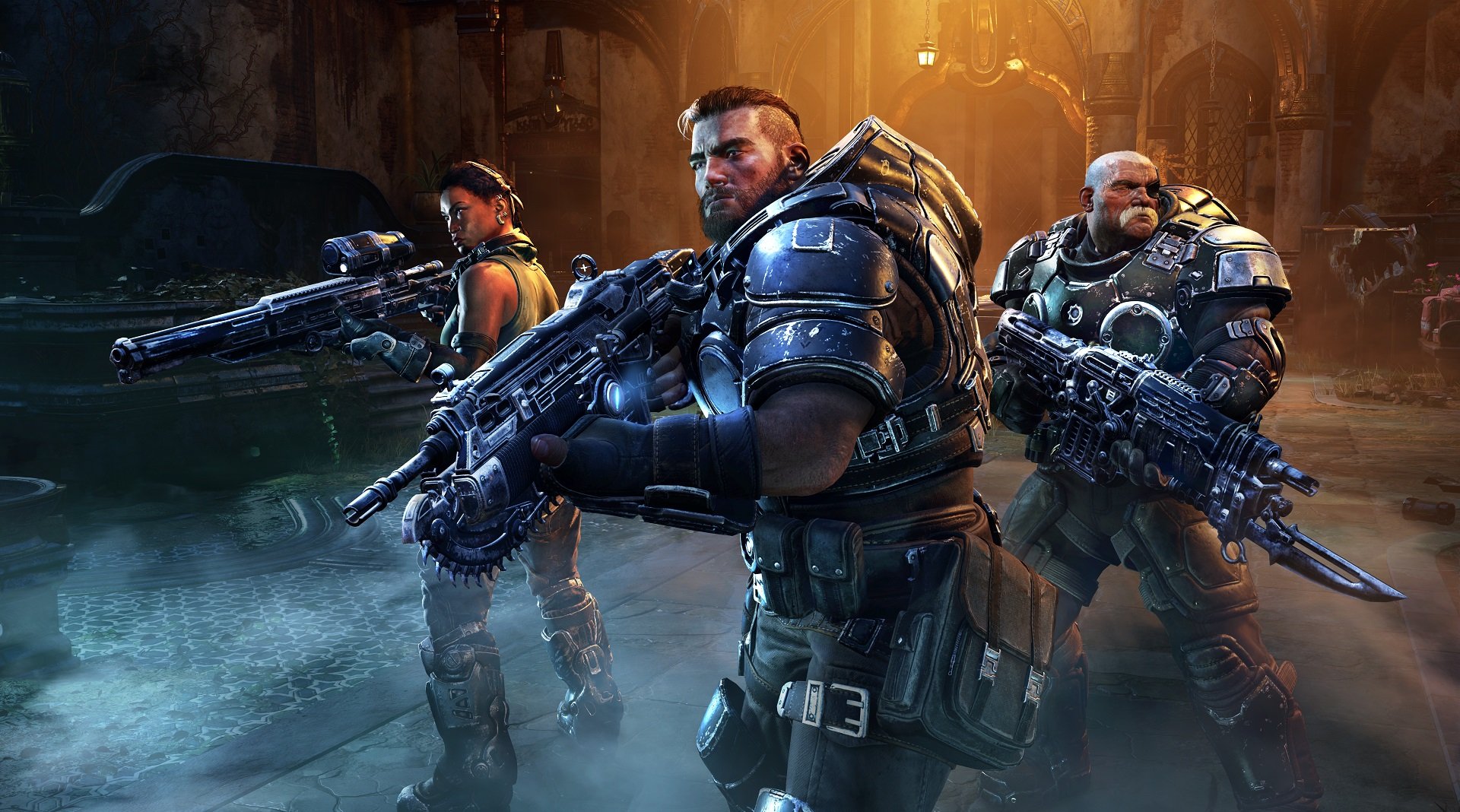 In Paris, they call it Gears Royale with Cheese

It isn’t rare for developers to pack achievement names with pop culture references. That has been happening ever since the invention of achievements, all the way back to the launch of the Xbox 360 when Microsoft mandated that each retail game include 1000 Gamerscore and each Xbox Live Arcade game include 200 Gamerscore. (Hilarious-in-hindsight footnote: Remember when XBLA capped its games at 50MB file sizes, and then kept pushing it upward when they realized games like Portal: Still Alive would make a bajillion dollars?)

It is, however, rare for a developer to lean into one single source of inspiration as heavily as Splash Damage does with Pulp Fiction. The Gears Tactics achievement list is just lousy with Pulp Fiction references. “The path of the righteous man,” “Great vengeance and furious anger,” “Everyone stay cool, this is a robbery!” (which is actually a slight misquote), “Aw man, I shot Marvin in the face.” The list goes on and on. My favorite? Obviously “Check out the big brain on Brett.”

Splash Damage is no stranger to pop culture achievements. Brink (2011) was one of the last games Splash Damage was the lead developer on (it mostly serves as a support studio for Xbox nowadays), and it had references to the likes of Star Wars and Lord of the Rings. However, this laser-focused obsession with Tarantino’s 26-year-old film is a new lane, and I respect it. Pulp Fiction is quotable as hell. There are far worse movies to pay homage to.