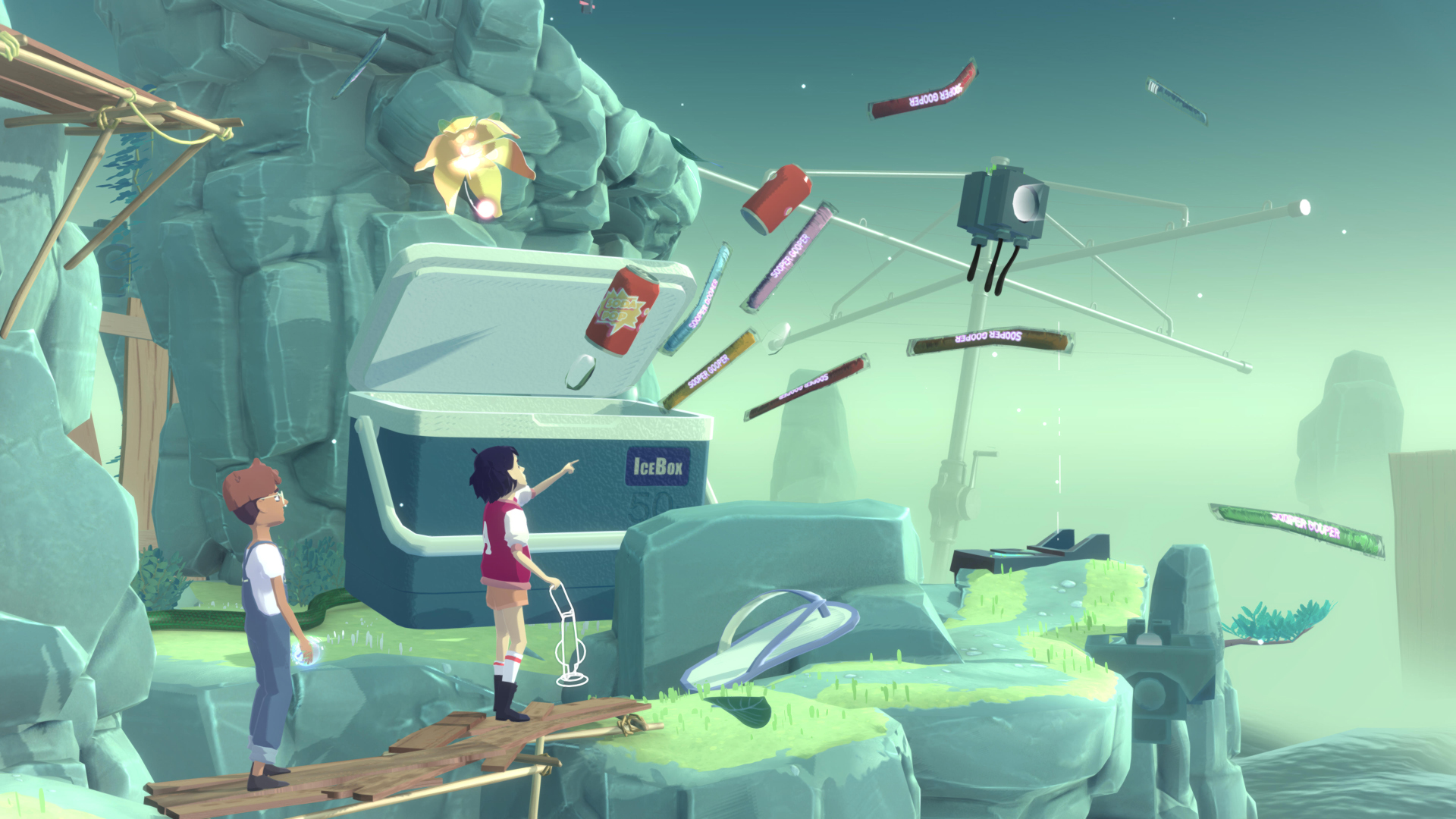 It’s been a long time coming

The Gardens Between is one of those titles that always brightens the mood every time we hear something about it. We first wrote about the puzzler last year, but it’s actually been in the works since at least 2015. In the run up to release, developer The Voxel Agents have expanded the scope of the title, announcing PlayStation 4, Linux, and Nintendo Switch ports in addition to its PC and Mac versions. It’s been a long road to release for this dreamy looking game, but that road comes to an end next month.

The Voxel Agents has confirmed The Gardens Between will launch September 20, 2018, right in the middle of a surprisingly busy month of gaming. The game will retail for $19.99 and is available today for pre-order on the eShop and Mac App Store.

If you would like to try The Gardens Between before its official launch, you’ll have two chances to do so. The game will be playable for the first time on Switch at Gamescom this week and attendees of PAX West at the end of the month will also get a chance to try it out as part of the Indie Megabooth.