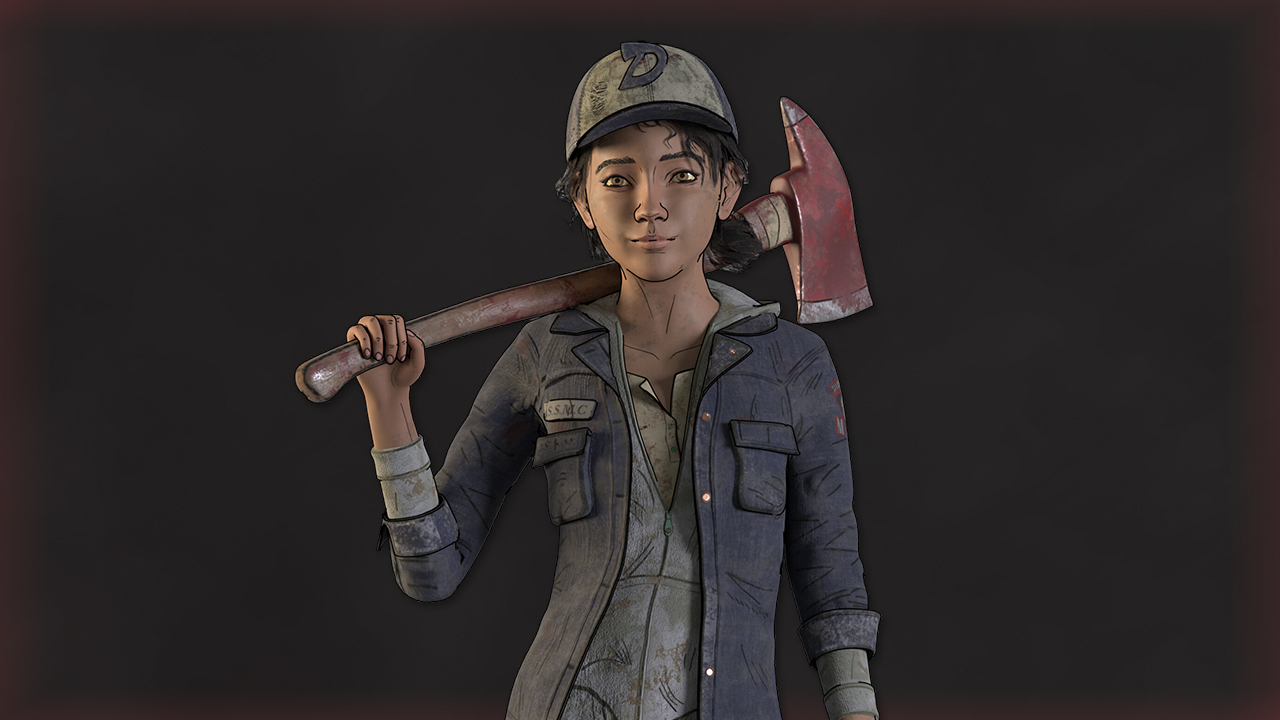 Over the decades, games and ideas come and go. At the end of last decade, plastic instrument music games were riding high, but these days they’re all but gone. Today, hero shooters and battles royale are the hot ticket, but who knows how long those will be around?

Telltale Games experienced that arc of boom and bust. And while the studio released its first game in 2005, this story begins in 2012 with The Walking Dead.

Adventure games were not a new thing at the beginning of the decade; indeed, the genre is one of the oldest in all of video games. But Telltale was at work evolving the genre, moving from more puzzle-focused titles like Sam & Max and Nelson Tethers to narrative-focused games with an emphasis on branching storylines and impactful player choices.

There were a lot of factors that contributed to the success of The Walking Dead. Remember, this released around season two of the AMC series, when fans were frothing at the mouth for the property (like the walkers therein) and not yet beaten down and burned out on it (like the humans).

But Telltale’s take on the comic book series did more than just please existing fans; it cultivated new ones. One factor that helped it achieve that was its episodic format. It was easy enough to ignore high praise for a single game, but when that praise is sustained over months, peaking every time a new episode is released, it became nearly impossible not to try it out, to see what all the buzz was about.

Plenty of video games can make the player feel something, but more often than not, the feeling is one of power, success, or achievement. Dread is perhaps less common, but it’s easy enough to find games that elicit that response. For many players, The Walking Dead was one of the first games to bring out not only sadness and regret, but also mirth in the face of its dark story.

The story of Lee and Clementine is one most players will never forget, and unique to the medium, each player’s story is just a little bit different than anybody else’s. Another part of the continuing buzz came after an episode’s release, when friends could compare and contrast how their individual stories are going.

The Walking Dead was so successful that it sent Telltale into overdrive. The studio created some of its best work in the wake of this game, like The Wolf Among Us and Tales from the Borderlands, and it secured huge IPs to work on like Game of Thrones and Batman. It inspired games from other studios to follow its formula like Life is Strange and Oxenfree.

Sadly, the success of The Walking Dead also led to Telltale’s eventual shuttering. It was such a huge hit, and its formula so well defined, that the business plan outpaced the creative energy at the studio. Secure rights to a popular IP, stick it in this aging engine, and the writers and coders can keep up with a grueling monthly or bimonthly release schedule, right?

It turns out, no. Not right.

Telltale’s story mirrors that of the game industry at large in the twenty-teens: it finds an idea that works, and it burns through that idea while it’s hot. It flames bright while it can, but the fire is unsustainable, and the people who end up getting burned worst are the ones working on feeding the fire. Telltale is now a smoldering pile of rubble where a game studio once was, and its downfall began with the highest highs of The Walking Dead.