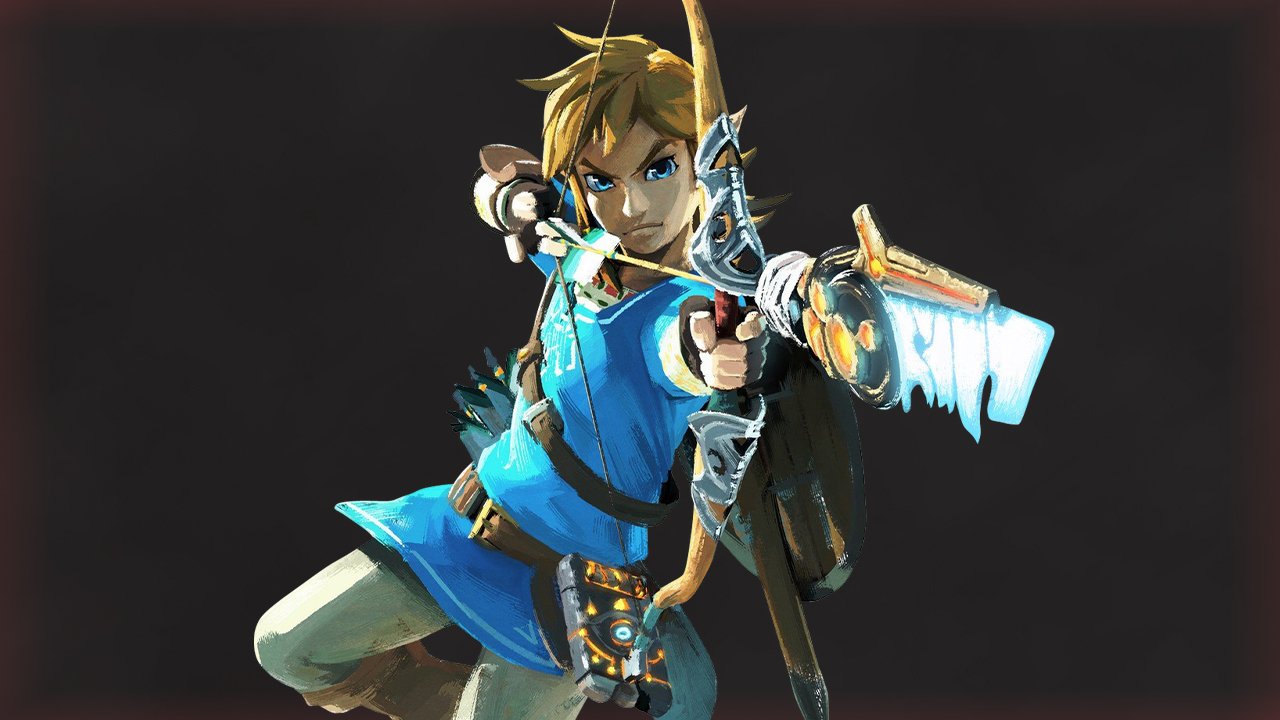 I’ve been a fan of open world games since Claude first rampaged through the streets of Liberty City. In those halcyon days of the PlayStation 2, being able to go where I want to go and do what I want to do marked a striking change from the generations before that forced me to follow a straight line from beginning to end. Grand Theft Auto III hooked me, as it did millions of others, to this genre and I spent much of the aughts chasing down any and every open-world title I could find.

From True Crime: Streets of New York to The Godfather: Blackhand Edition, I devoured these games. But around the time I consider investing days of my life into Watch Dogs, I could feel my lust for the genre starting to wane. The awe of having a massive world to play in had worn off and it became less about what I could do and more about what I couldn’t. I couldn’t go into this building. I couldn’t climb this mountain. I couldn’t drive through this tunnel. And perhaps most pressing for me, I couldn’t finish the game unless I kept going through its story and completing its quests.

Then The Legend of Zelda: Breath of the Wild hit and, like a fairy from a bottle, replenished my love for open world games.

It’s difficult to find anything new to say about a game that’s already been the subject of extensive think pieces and blogs since it debuted. It’s been called one of the greatest games of all time, a masterpiece, and a paradigm shift for the genre. As competitors like the beautiful Horizon Zero Dawn still shackled progression to a set story path, Breath of the Wild gave players the only tools they’d need right at the beginning, and after a brief set of quests to show them the ropes, let them loose into a massive world with just one objective: beat the Calamity Ganon and free Princess Zelda.

Everything else, from the few dungeons to the Sheikah Shrines to the story segments, is optional. You can watch the credits roll without ever fully exploring the map or figuring out what the hell you’re supposed to do with those dragons you occasionally spot soaring through the sky. True fact: I’ve played through Breath of the Wild twice and still haven’t even seen a Molduga.

Without a required narrative to prop up player progression, Nintendo had to come up with new ways to keep the world engaging. For wayfarers like myself, it’s easy to pick a direction and be satisfied with the journey and the destination. Hyrule is littered with Shines, Koroks, enemy encampments, and wild animals. For those who need more structure to their quest, Breath of the Wild contains just enough of a set-up to press the importance of conquering each of the Divine Beasts. But even with a checklist of tasks in place, it is entirely on the player to decide how they’ll progress through the game and when they’ll attempt to actually beat it.

That complete sense of freedom was expanded to the world itself. Outside of the obvious boundaries of the map, nothing is off limits in Hyrule. If you want to climb a mountain in the distance, you can. The occasionally mocked descriptor of Breath of the Wild as an “open air” game proved true as players touched every point on the map without restriction.

On top of all of that, there are the physics engine and the rules by which Hyrule operates. These have kept Breath of the Wild in the conversation for years. One of the reasons we still talk about this game is players are still recording and sharing neat stunts they pull off when using the different features of the Sheikah Slate. From turning a mine cart into an electrified flying death machine to catching fish with a whistle, hardly a month goes by without someone on the internet sharing some epic trick they discovered while just screwing around in Hyrule.

Nintendo saw the path carved by other open world titles and decided to blaze its own way forward. And while it’s still too early to say if its impact on the genre will be transformative, the bar has been significantly raised of what we should consider “open world.” There is a new frontier for these types of games, and I hope developers realize they don’t have to bind progress to the stories they want to tell; that they can put their trust in the audience to see a title through to the end on their terms.

And if that doesn’t happen, at least there’s a sequel to Breath of the Wild in development.