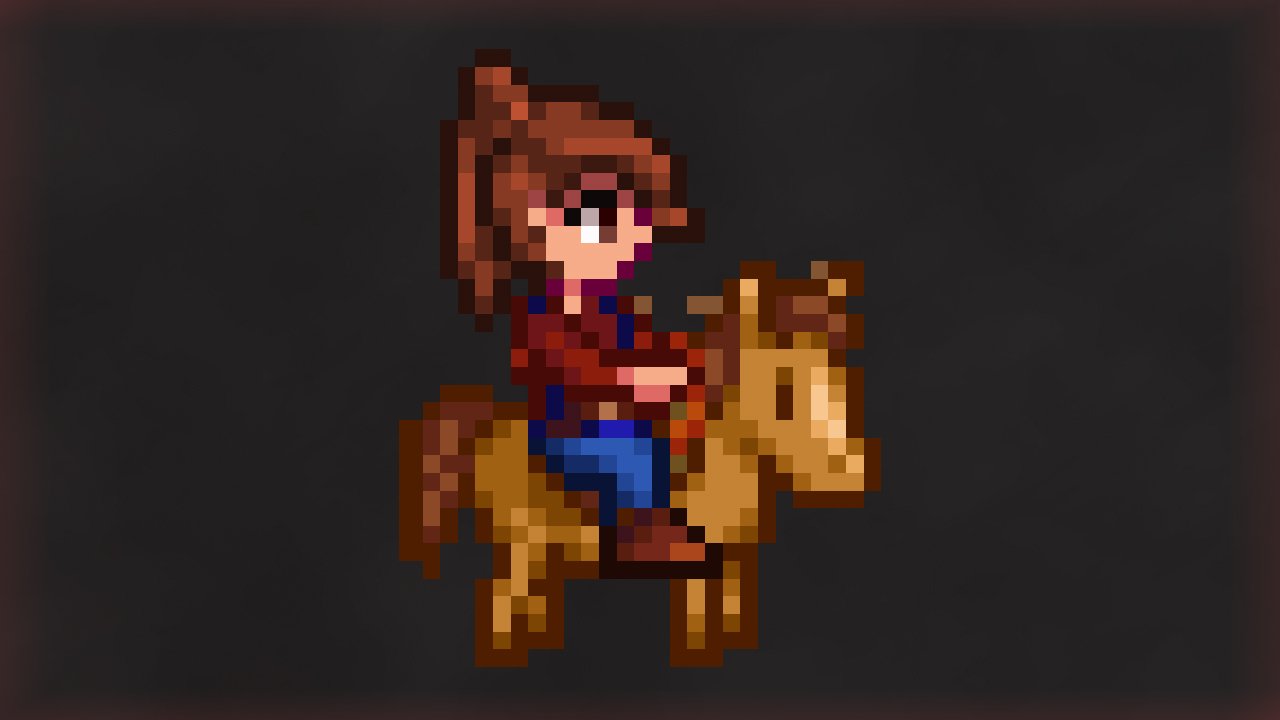 Farm your farm, then farm some more

Simulation games mean a hell of a lot to me.

Ever since a young age, no matter what was going on in my life, I could lose myself in a good simulator. The Sim series hooked me quickest of all, particularly some of the more out-there marvels like SimAnt that were doing things no one else was.

But one day Harvest Moon was stocked in my local rental store (RIP Power Video!), and my life changed forever. It didn’t really keep that magical train running forever, but Stardew Valley picked up the torch it had dropped so many years before it.

There are so many reasons why Stardew Valley deserves to be remembered as one of the greats of this past decade. It proved that you didn’t need to monetize a game to hell and back to be successful. Along with Undertale and others, it showed the power of a one-person studio amid a sea of giants. But unlike several other solo acts, Stardew Valley has been consistently doling out massive, AAA-level updates for free for years on end.

The story of Eric “ConcernedApe” Barone is both inspiring and monumental. Achieving a computer science degree in 2011, Barone worked another job to achieve his dream of becoming a game developer. Not content with the direction of Harvest Moon, Barone decided to follow his passion and create his own game: in the end, his project is arguably better than the series that inspired him. See that image above? That’s a portion of my farm that I spent over 200 hours building in tandem with my wife, after the multiplayer update hit. I have another solo farm with a playtime that well exceeds that.

Stardew‘s latent superpower is how it balances casual play and hardcore nuance on the edge of a knife. If you wish it so you can make as little money as you want, explore to your heart’s content and complete an easier endgame path that merely requires you to buy your way to victory. Or, you could opt to painstakingly collect objects (many of which are restricted to various seasons or well-hidden off the beaten path) and finish the game’s community center: the choice is yours. 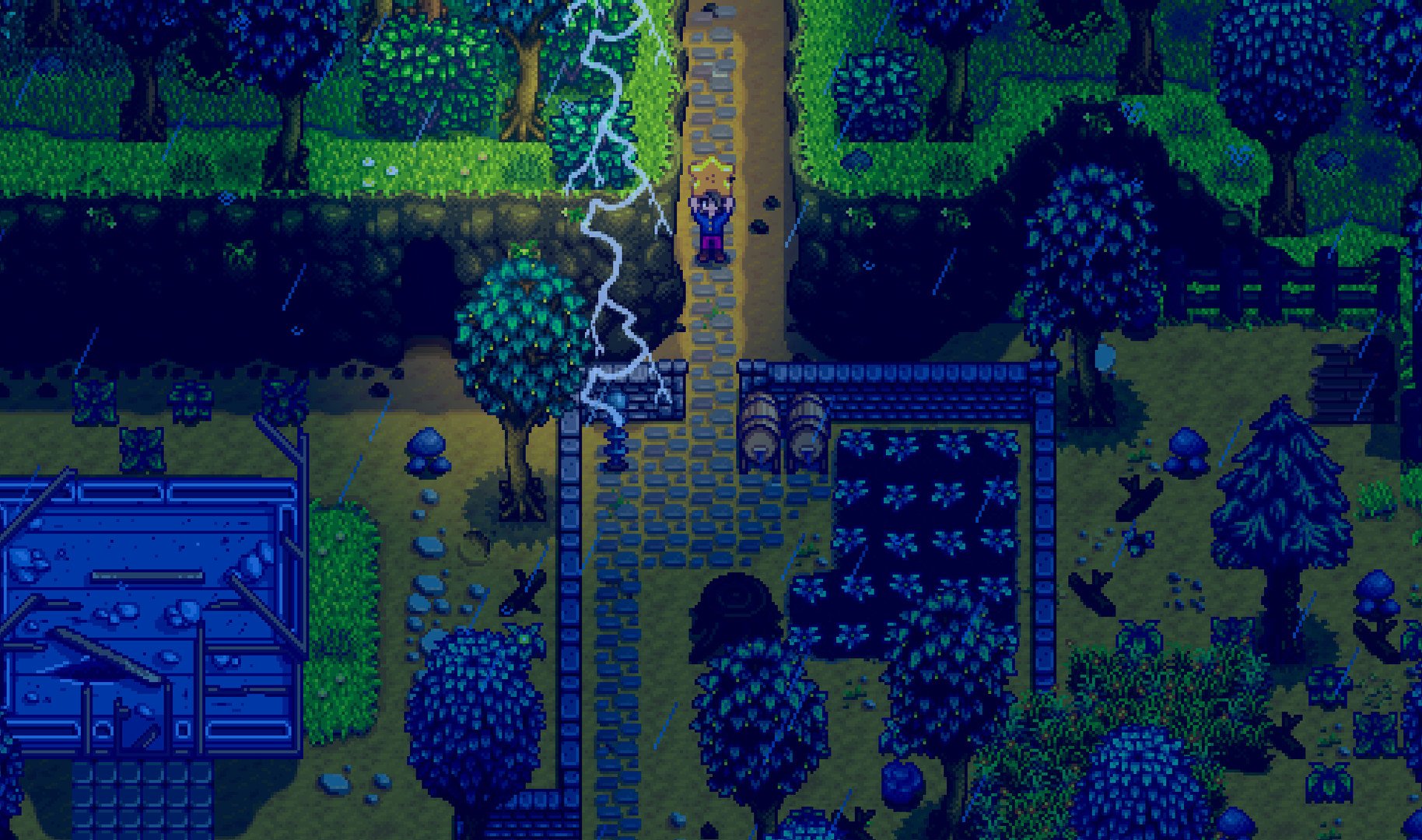 Nearly everything from the soundtrack to the character designs facilitate laughter and ear-to-ear smiles. But more so than any game of the decade, I found myself collaborating with other players. The community really opened up not just in terms of the expected PC modding scene, but with an actual “neighborhood” feel; with open arms discussions and a general sense of positivity. You just don’t get that kind of wholesomeness in games anymore, either from the publishers up on high or down in the trenches.

Every year or so I’ll get the call to play Stardew Valley for an obscene amount of time, joining Minecraft as one of my top go-tos. I couldn’t wait to show Stardew Valley to my wife, and one day, I’ll show it to my kid: hopefully we’ll all experience it together. I don’t think I’ll ever stop playing, no matter what decade it is.