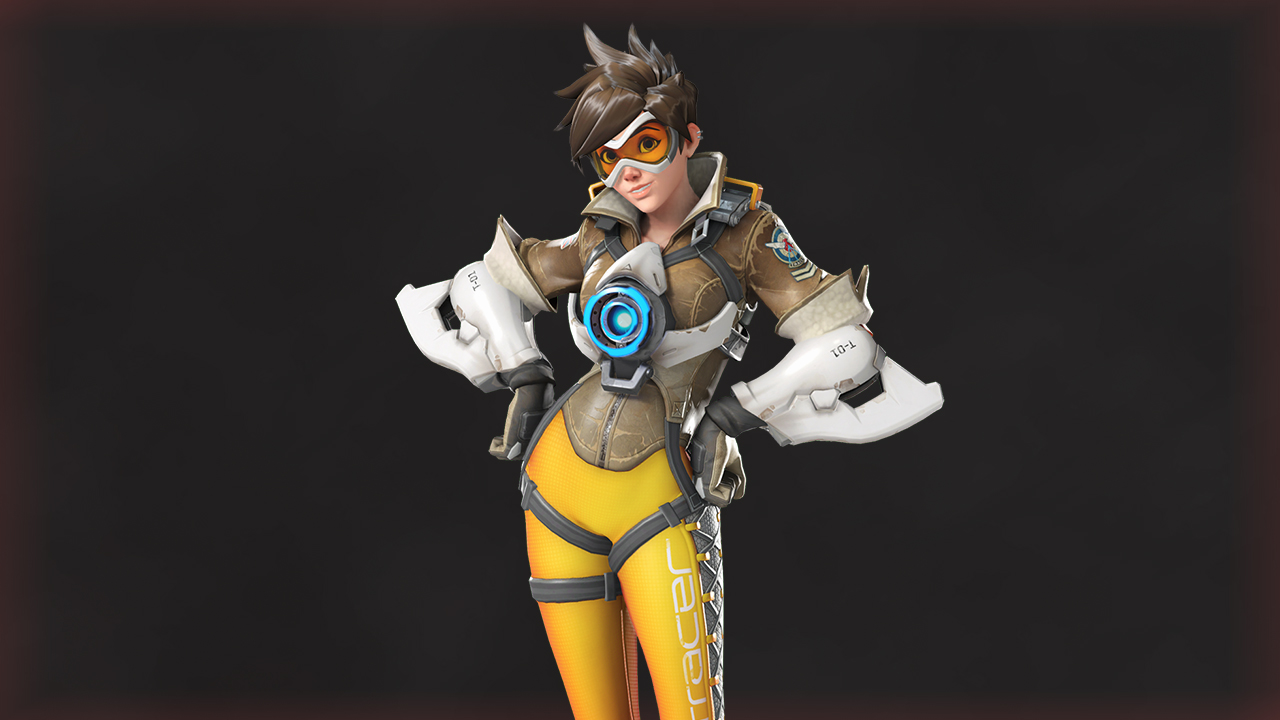 [Editor’s Note: What a decade this has been. It’s too soon to say how it will compare to those before it, but the past 10 years have been phenomenal for the video game industry. We’ve seen the meteoric rise of the indie developer and mobile gaming, the birth and death of the toys-to-life concept, and the emergence of gaming as permanent mainstream entertainment. With the proliferation of Twitch, we have our own celebrities, lifestyle brands, and professional gaming leagues.

You no longer have to play games to enjoy the culture, but hundreds of millions still do because this past decade has given players some truly phenomenal pieces of entertainment. Many games released between 2010 and 2019 will be enjoyed well for years to come, but to mark the dawn of a new decade, Destructoid is looking at those games that were not only fun to play but were the games that defined the past 10 years. Whether they introduced genres or perfected what was already there, over the next week we’ll be highlighting those titles that best exemplify what gaming was in the last decade. And we start with a title that almost ended up as something completely different.]

The origins of Overwatch can be traced back to 2007 when Blizzard, flush with cash from its monster hit World of Warcraft, began work on its second MMO. Dubbed “Titan,” the project would be a new IP for the company and would focus on characters fighting across a sci-fi version of Earth. Unlike WoW, this game would be a class-based, first-person shooter. The existence of “Titan” was confirmed by Blizzard as early as 2008, but most details about the project were never made public. The game was said to be ambitious, with more than a decade worth of support planned for it, but the development team struggled to get the project and all of its ideas to coalesce. After a reported reboot of “Titan” in a last-ditch attempt to save it, the game was officially canceled in 2014.

Out of its ashes and ideas arose another game, one that just might be superior to whatever “Titan” was shaping up to be. A small number of developers working on the project were given a short deadline to think of something new. With assets from the canceled project and an admiration for Team Fortress 2, Jeff Kaplan and his team developed the pitch for Overwatch, a hero shooter featuring an eclectic set of characters fighting it out on a sci-fi version of Earth.

Overwatch was announced less than a year after “Titan’s” cancellation was confirmed. The trailer announcing the project — made with that impeccable Blizzard animation — whet the appetites of millions of fans. An open beta prior to launch attracted millions of players. Upon release, it was met with critical acclaim and had more than 10 million players moving payloads and protecting points by June of 2016. In 2019, Overwatch‘s player base topped 50 million players.

The popularity of Overwatch and its characters extended well beyond the game. The lore of this world of superhuman heroes fighting against the Omnics became great fodder for video shorts, comics, short stories, and all the other bits of backstory the game left out. We were introduced to queer characters, learned of Pharah’s stone-soup genealogy (to justify the wide variety of ethnic costumes the developers created for her), and witnessed the tragic origins of character like Mei, Reinhardt, and Bastion. Even though the game did not contain a single-player campaign, Blizzard, through character banter and these outside story sources, shaped a world millions of players could invest themselves in.

Of course, none of this would have mattered if the game wasn’t any good, but Blizzard’s mix of characters and abilities meant experimentation and improvisation was encouraged and rewarded. Being able to switch characters after each death meant players could respond to the situation at hand and turn a match around on a dime. The expanding roster and frequent updates to characters — oh how I miss original Symmetra — also meant the metagame was constantly evolving, with new techniques and strategies being deployed by players who sunk hundreds upon hundreds of hours into it.

No other multiplayer shooter dominated the conversation the way Overwatch did during the past 10 years, and it was a conversation that kept changing. Originally, it was aimed at those shooter fans who’d been on board since Blizzard first announced the project. But in late 2016, it was clear there was a new direction for the title. As new characters were added, buffed, and nerfed, Blizzard saw the opportunity to establish Overwatch as an esport, not just one that features different tournaments, but a legitimate league, with teams, seasons, and eventually stadiums.

Esports were already immensely popular by the time the Overwatch League was announced. Blizzard had more than enough clout and money to make it work. And it did work. The first season of the Overwatch League was successful enough that more teams were added in season two. For fans, this presented an opportunity to see strategies and techniques used by the pros, but it also changed Blizzard’s approach to updating the game.

What started out as something designed around fan input morphed into something dictated by the professional players. Characters would see buffs and nerfs to make them more palatable to league play. The uniqueness of each character slowly wilted away as the game began to emphasize damage over the other classes. Blizzard kept instituting changes to prevent unstoppable combinations, ultimately leading to the decision to split teams into an equal number of Tank, Damage, and Support characters. Changes weren’t always appreciated, but the thing all fans know about Overwatch is nothing is permanent and the experience is a dynamic one.

There is no telling where Overwatch is going to go in the next decade. It recently launched for Nintendo Switch and a sequel was announced at BlizzCon where it was revealed PvE elements would be added to the game and owners of both versions of the game would be able to play the PvP modes with one another. But no matter what happens with the sequel, the foundation Blizzard created with Overwatch is not only strong enough to support millions of fans who enjoy its gameplay, characters, and beautiful maps, but also a sports league that could one day be the future of professional competition. And all of this wouldn’t have happened if the people making “Titan” were able to finish the project.