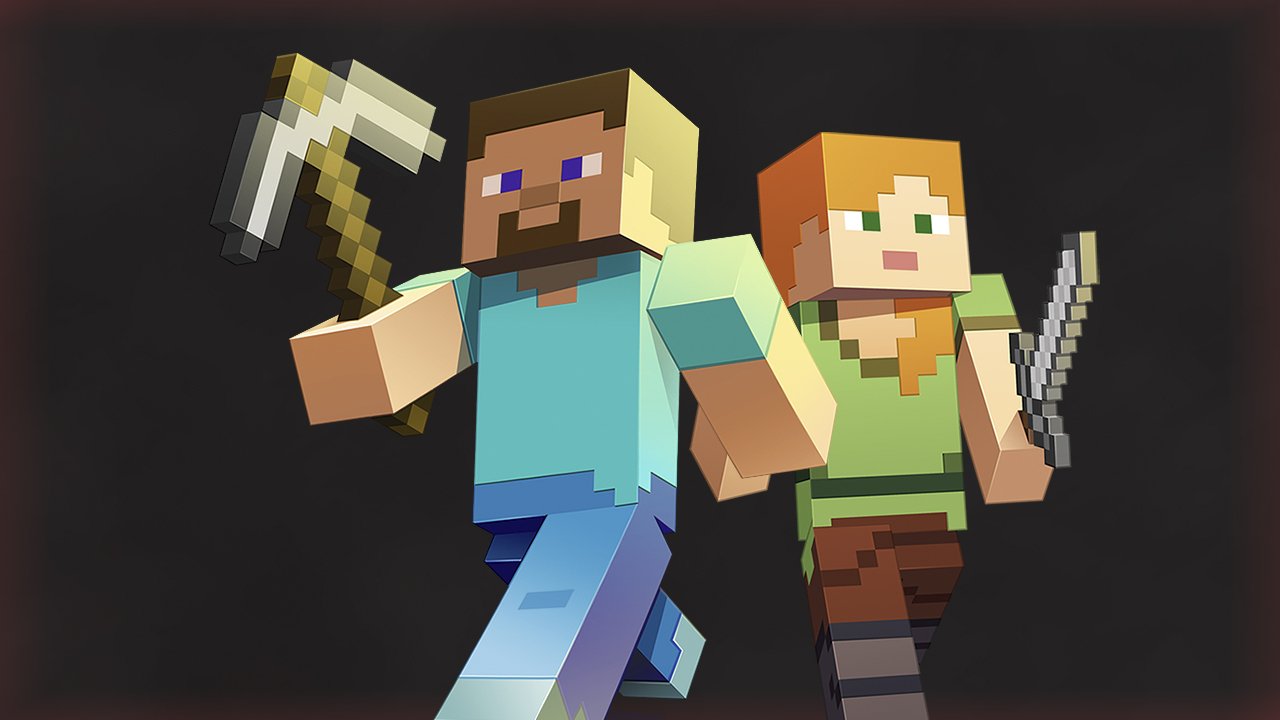 Go make your own fun

It’s hard to say what the gaming landscape would look like today if Infiniminer never existed. The game, developed by Zach Barth, presented players with a randomly generated world filled with voxel blocks they were supposed to break for the sweet, sweet minerals inside. It was developed in Barth’s spare time and achieved a small amount of repute with PC players who discarded the main objective in favor of making their own objects and buildings with the blocks found in the world.

On its own, Infiniminer wouldn’t even be the footnote in gaming history it is today. Barth stopped development on the title quite quickly after it launched. But the reason it’s still talked about and why it’s the lede of this piece is because one of its fans was Markus “Notch” Persson, who would take the conceit of Infiniminer and turn it into the most popular video game in the world.

Minecraft was announced not long after Barth moved off of his title and onto other projects. Like any creator, Persson was adrift in a sea of ideas and influences around the time he was introduced to Infiniminer. The building blocks of the game spoke to him, and in a blog post, Persson wrote he knew this was the game he wanted to make after playing Barth’s original. After producing some test footage of the project to positive feedback, Persson launched the first playable version of Minecraft in 2009.

At launch, it was pretty rough and ugly. The low-res voxel graphics didn’t do much to push graphics cards, but players didn’t seem to mind. In the TigForums thread for the original game, users quickly grafted onto the idea Persson was pushing with his take on the Infiniminer formula, and gave their own opinions on what he should do next. Like with other indie projects, the forum allowed players to interact directly with the dev and in the early hours after launch, Persson laid out his plans for what he wanted Minecraft to become.

By the time it officially launched in 2011, the game was already a household name. By the end of the decade, it was ported to nearly every gaming device on the market, including Raspberry Pi. For many young gamers, it became their first video game, filling a role usually taken by Mario Kart or Pokémon. And while the survival mode is no doubt still an attraction for newcomers and long-time fans alike, it’s the boundless freedom of the creative mode that has had an asteroid-sized impact on the industry.

Since the dawn of the medium, video games have mostly been about having fun with other people’s worlds and rules. There have been sandbox-style experiences before, like Garry’s Mod, but popular titles before Minecraft forced players to adhere to someone else’s idea of what the game should be. Creative mode chucks those restrictions out the window and tells players to make their own fun, their own rules, and their own fantastic worlds. Using simple building mechanics, players could create and share anything the map would hold, from giant castles to cities to working calculators.

Minecraft became of digital symbol of individual expression and its dominance in the industry has influenced other developers to open their titles up to the same level of player freedom. From Fortnite Creative to the beautiful Dragon Quest Builders to the endless copycat titles that appeared on consoles the game didn’t, Minecraft touched a nerved with gamers who were tired of playing by other people’s rules and wanted to live by their own. It tapped into the mindset LEGO has been profiting off of for decades and put it into a video game anybody could play. It is without a doubt the most important and influential game of the past 10 years.

Persson bid adieu to Minecraft in 2014 when he sold it to Microsoft for $2.5 billion. It is now a wholly Microsoft operation and the Redmond, WA company has serious plans for it. Minecraft Earth is currently in beta on mobile and next year will see the release of Minecraft Dungeons across major consoles and PC. While people have said for years that Minecraft was dying, it’s only grown more popular. Across all formats, it boasts more than 100 million monthly players, including in China where the game is free-to-play.

Whether or not it’ll be able to remain as popular as it is today in the next decade doesn’t really matter. This Infiniminer clone changed the industry and its approach to player interaction. As gaming continues to evolve with new technology and ideas, Minecraft‘s longevity stands as a reminder that sometimes what people want more than anything else is just to be able to do their own thing.