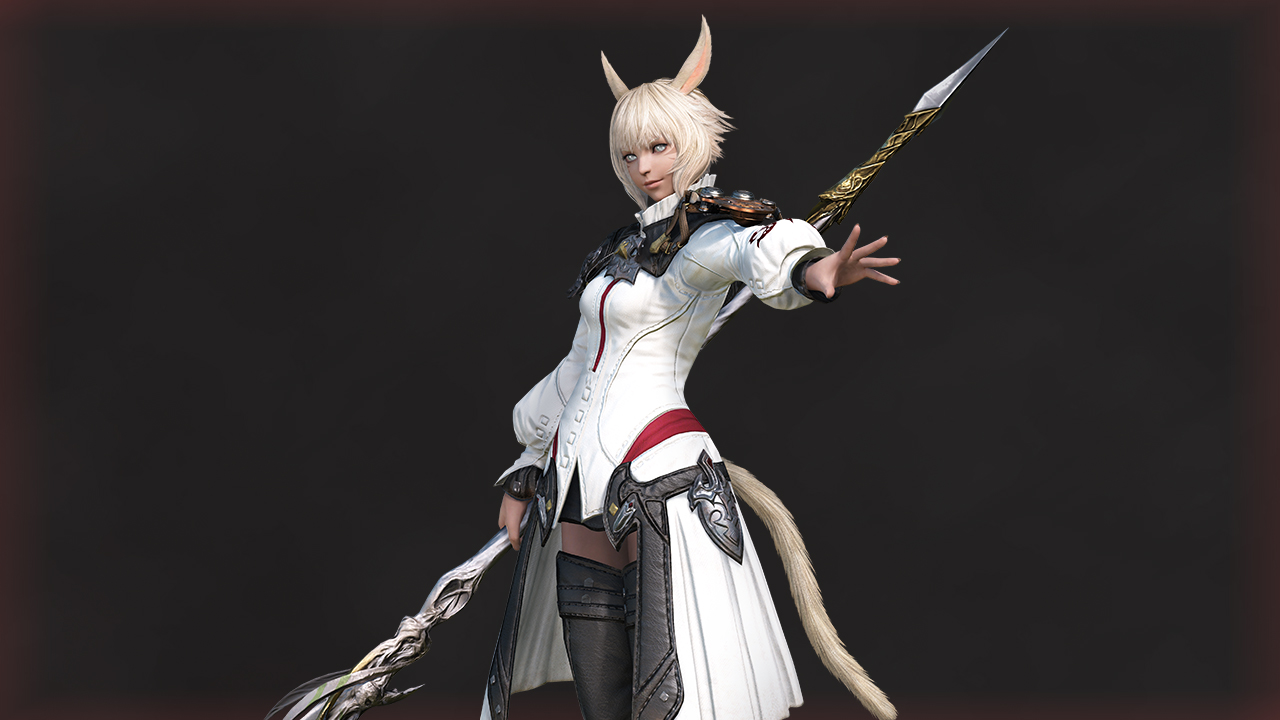 Back before we were able to connect consoles to the internet, if a developer released a broken game, something overrun with bugs or controls that didn’t work just right, there was nothing to be done about. That was it. The game printed on that cartridge or CD would be the only version ever made. So if a fighting game character was OP, it stayed OP until the next iteration of the game saw release.

With the introduction of updates to game development, this problem could be avoided. Bugs missed in the testing phase could be squashed after a game had released, meaning the game you bought at launch would theoretically only get better as developers continued to work on them. But the promise of post-release updates led to a troubling trend in the industry: more and more, developers and publishers would push out products that had no business being on store shelves. Games like Assassin’s Creed Unity, Ghost Recon Breakpoint, Fallout 76, Anthem, and SimCity are among the most notable titles of the past 10 years to buckle at launch.

And then there is Final Fantasy XIV, Square Enix’s MMO follow-up to the massively popular Final Fantasy XI. When it released in 2010, it was met with universal disdain as players and reviewers labeled it an unfinished, jumbled mess of a product. Less than three months after it launched, Square Enix removed original producer Hiromichi Tanaka from the project and replaced him with Naoki Yoshida, who had the near-impossible task of turning this turd of an RPG into something players would be willing to pay a monthly subscription fee for.

Less than three years after Final Fantasy XIV crashed and burned, A Realm Reborn emerged from its ashes and established itself as the definitive MMO of the decade.

Rebuilding Final Fantasy XIV wasn’t going to be easy, but it had to be done fast. While Tanaka had five years of development time with the original iteration of the game, Yoshida had to churn out his revision before the PlayStation 3 went off the market as FFXIV had always been promised for the console. Development started in January 2011. With the poor structure of Tanaka’s version, Yoshida and his team had to start from scratch; new engine, new server structure. Menus had to be fixed, the battle system had to be greatly improved. Auto-attacking and dungeon instancing had to be implemented. Many of the improvements that would be there on day one for A Realm Reborn were added in patches to the original version of the game that was kept alive by a small but faithful following.

More than just remaking the game, salvaging Final Fantasy XIV meant changing the conversation surrounding it. Yoichi Wada said XIV had “greatly damaged the [Final Fantasy] brand” and with Dragon Quest X then recently announced as an MMO, XIV‘s failure could have had a ripple effect on the perception of that title.

In 2013, Yoshida began providing updates about Version 2.0’s development to fans through Letters from the Producer Live segments. These live presentations would often last well over two hours and they would cover everything from upcoming content to possible changes the team was kicking around. The extensive videos provided a detailed roadmap to tell dedicated players what was in store for them

The hard work in rebuilding the game and the image of the brand paid off in summer of 2013 when Square Enix released Final Fantasy XIV: A Realm Reborn. It had just about every change fans wanted from the original title, a new storyline, a battle system you could actually enjoy, and too many other improvements to count. The conversation surrounding XIV did a complete 180, but the work didn’t stop there. This relaunch couldn’t just be great – it had to be the best. So the team kept updating it, adding new quests, storylines, characters, classes, enemies, and more at a pace that would keep players glued to Eorzea. With three well-received expansion packs under its belt, it’s hard to argue against this being the best Japanese role-playing game of the last 10 years, even surpassing its own follow-up in Final Fantasy XV.

While I may be late to the party, my months in Final Fantasy XIV have been nothing but pleasurable. The game is an absolute delight and so is the player base. Square Enix’s candid approach to making A Realm Reborn was refreshing and the audience followed suit. It still may be millions of subscribers behind World of Warcraft, but the quality of the storytelling, gameplay, and community has only grown since the reset in 2013. Today, Final Fantasy XIV is where you’ll find the best JRPG stories in the industry, as well as some of the best dungeons and boss battles of any MMO available.

The problem with games being broken at launch isn’t going away anytime soon. Be it developer inadequacy, publisher meddling, or simply having to meet an unrealistic deadline so stockholders will be happy, we’re always going to see buggy, rushed titles on store shelves. With Final Fantasy XIV, Square Enix thoroughly penned the manual on poor-game-launch crisis control and showed the industry that you can be successful and change the narrative surrounding your horrid mess of a title if you just open up to players and work earnestly at fixing what’s broken.