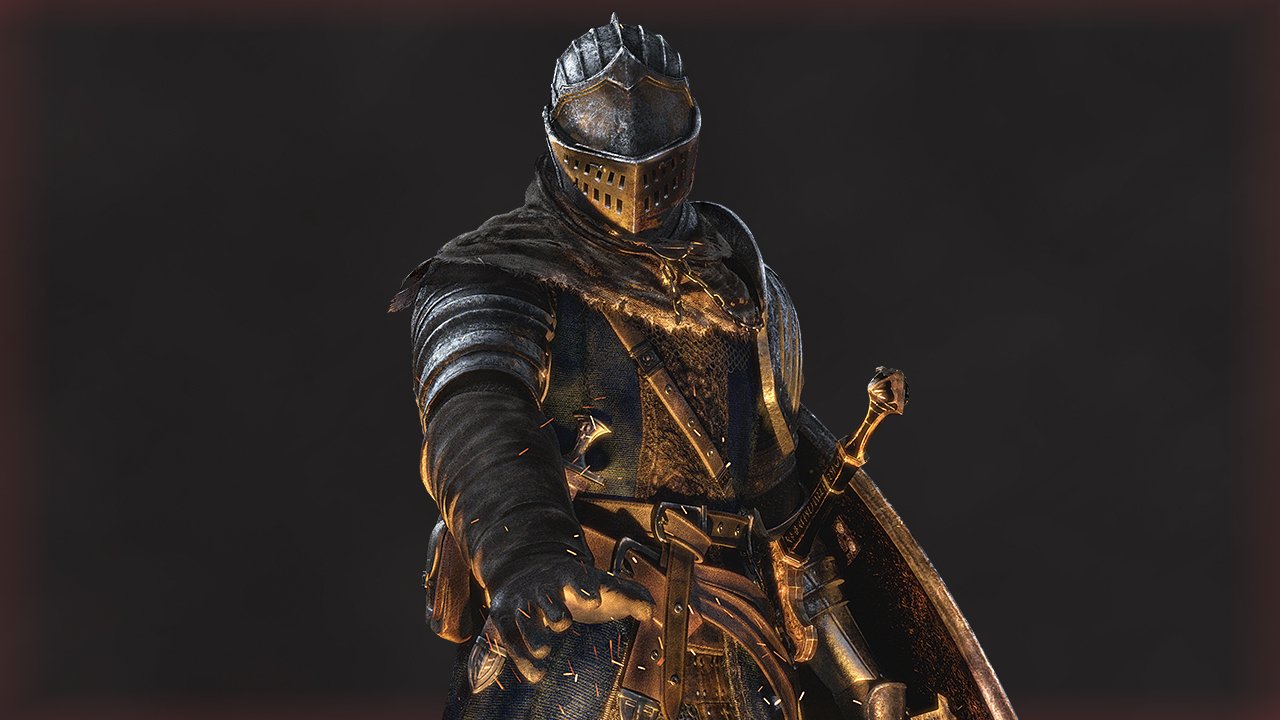 The Souls of Souls

This is it. This is the last time we’re talking about Dark Souls.

This decade. Got ya!

What can be said about Souls that hasn’t been said already? Pretty much everyone is using it as cringeworthy lexicon  (I try to avoid it!) to describe any rewarding gameplay loop: thus is the power of Souls.

Although 2009’s Demon’s Souls did a fantastic job of rekindling (ha) the spirit of From Software’s King’s Field series, it was the original Dark Souls that really took that formula off of the mean streets of Boletaria and into the collective zeitgeist. The unrestricted design of the Firelink Shrine hub is often cited as the eminent goal of open world games, and we’ve had so many copycats and honorable spinoffs in the eight-plus years Dark Souls has been around. Instead of championing it in a rote way, I’m going to tell you how the series impacted my life for the last decade or so.

For me, directionless role-playing games are an escape. I can recall the very first time I ever played one: Dragon Warrior (Dragon Quest I), acquired through a Nintendo Power magazine giveaway. The game’s labyrinthine dungeons are still burned in my brain, and I remember being alone in a room, completely mesmerized by them. Flash forward to many years later during a particularly troubling family event, and I’m glued to Elder Scrolls III: Morrowind, on a quest to both lose and find parts of myself those moments.

But by the time the Souls series came around, I wasn’t alone anymore. I’ve since had the opportunity to share them with people close to me; a long list that has my wife at the top. We played through each of the Souls games together, side-by-side (with a killer two-TV/two-console setup!), helping each other through the trials and tribulations as a unit. Although I had already experienced them all by myself in isolation, with the same rewarding spiritual journey at the end of the tunnel, these co-op sessions exemplified a new, brighter chapter in my life.

Witnessing the pure magic of lit-up eyes of friends and family after they defeat a tough boss they’ve been stuck on has been one of my favorite single experiences of these past few generations. The Souls series forces you work for your rewards, which make those riches all the sweeter. I just ended up getting much more out of it than in-game loot.