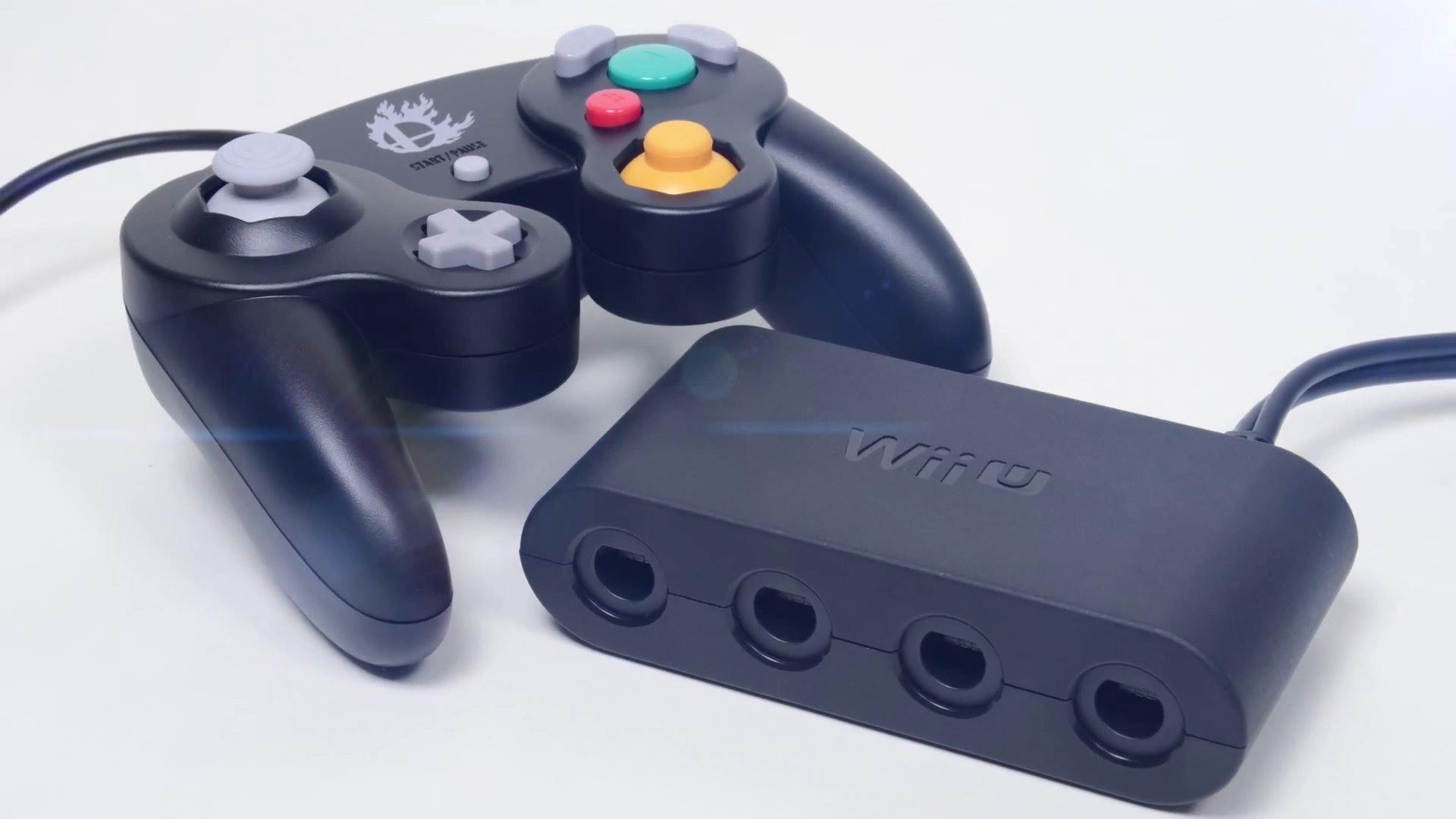 Though clever modders will always find a way

When Super Smash Bros. comes out on the Wii U and the GameCube controller adapter comes with it, you will only be able to use said adapter on Smash. That’s the official word from Nintendo this morning, anyway.

This follows-up a prior listing that stated that GameCube controllers would work for all games supported by the Wii Classic Controller, the Pro, and the Wii U Pro Controller. That posting seems to have been made in error.