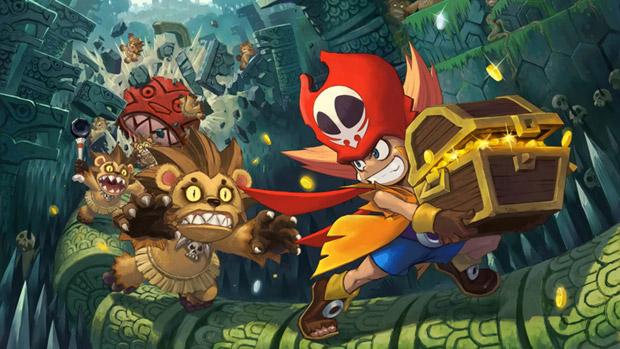 If you visit The Escapist (which you should be doing anyway to check out Jimquisition!), you might have heard of Bob Chipman and his series Escape to the Movies and The Big Picture. Both are really good shows, but I much prefer his third, game culture-related show, The Game OverThinker. With strong writing and sound logic, Bob discusses a lot of gaming’s major topics carefully and methodically. He’s a lot more serious than other Internet pundits, yet he never fails to keep the listener engaged.

Following last week’s SOPA / PIPA drama, this week’s episode touches on the issue of piracy in general and where we go from here. In contrast with Jim’s strong opinion on the matter, Bob approaches the topic with a gentle but firm request to publishers. If publishers are so concerned over piracy, it’s about time they adapt their business model to make piracy a non-issue. Piracy is never going to disappear, so the only option is to make piracy less convenient than legal channels.

I’ve been a fan of The Game OverThinker for a good while, so I’m glad I finally realized that I could be sharing his material with you groovy cats. If you want to check out Bob’s back catalog, visit his website or his ScrewAttack page. And if you aren’t too hot on the skit portions of his shows… I won’t blame you.

Filed under... #Offbeat#Politics#ScrewAttack#Things gamers do