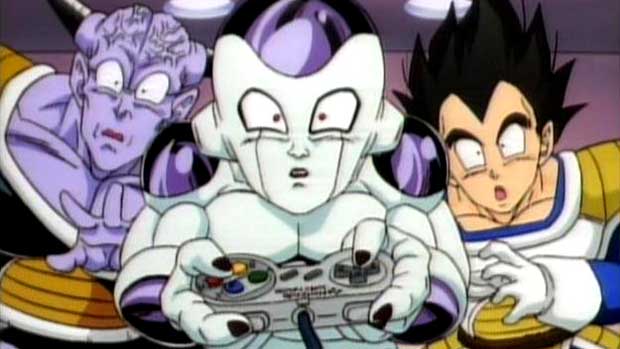 [Dtoid community member Gray Times talks about how video games offered him sanctuary when the waking world got too tough. I still remember losing myself in Final Fantasy VI to escape the Hell of P.E. Want to see your own stuff appear on the front page? Go write something! –Occams Electric Toothbrush]

I normally try and provoke ideas more than talk from the heart when it comes to game blogging. Truth be told I’ve been suffering from writers block on how to follow up my last piece. Every good idea seemed so stupid after an hour or two, and try as I might I couldn’t think of something to put a new spin on. So rather than investigate something, poke fun at something, or give graphic descriptions of sex acts, I’m going to tell you a little story from my life regarding gaming…no more, no less. 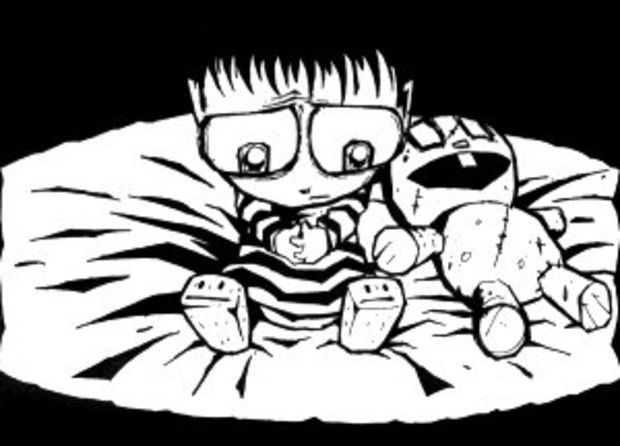 I was a strange child. My parents were concerned about how wrapped up in my own world I was, and with good reason. I would rather play alone in a world of my own making than fraternize with the other children. Schoolyard games of football (Saaacar to my American chums) were played to fit in rather than for enjoyment. But at a young age these things don’t concern you too much. Perhaps it’s a phase, perhaps he hasn’t grown up yet, perhaps he’s lonely or perhaps he’s gay.

You see, from a very young age I had another world to escape too. A world I liked a hell of a lot more than my own reality. It was a world of enchanted swords and shields, of Goomba’s and mushrooms and of shotguns and fatalities. For I played video games, and they broadened my imagination just the same way as Tolkien and Pratchett did. I remember writing fan fiction for the story of Thor in English class much to the abject confusion of my teacher, as it wasn’t a hobby to me, videogames were a living breathing otherworld that I could escape too. 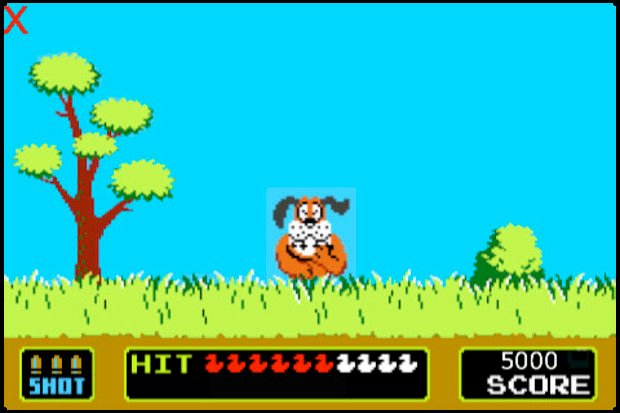 Time passed and my circumstances changed, but my love of my favorite medium of escapism remained. Sadly though these changes were not without their own issues. The cruelty of schoolchildren I imagine is the same the world over, and for a English boy in Scotland with awful curly hair and a penchant for video games, the cruelty of others hit hard. I withdrew further and further into my own shell, shying away from friends and family. So all consuming was the depression and torment of my high school years. Confusion over my own sexuality coupled with a burgeoning drug problem began to take its toll. My grades slipped as did the smile from my once happy face. Before I even knew what I was doing I was playing games to escape my reality constantly, too scared to fight back, and too cowardly to admit I was in trouble.

But those boxes we all have under our televisions remained a constant fixture. Just like when I was a child I could flip that switch and be transported to another, happier world. A world where I was a hero, where I got the girl, where I saved the day and where I could re-try everything I failed. The comfort it provided cannot be understated. Those precious few hours of adventuring filled me with the warmth of happiness and glory, burning away some of the rot that had set in within my soul.

To many this must sound ridiculous, but to some it will make sense. Peppy Hare reminded me to “never give up, and trust your instincts” Link taught me to be a hero and Mario reminded me its okay to smile. Blast Corps allowed me to smash the hell out of something and F-Zero proved I could be a winner. Doom and Quake… I mastered my fear, Secrets of Mana and Mystic Quest…. I knew I could rise above. Half-Life and Earthbound…sometimes the nerd needs to fight back. 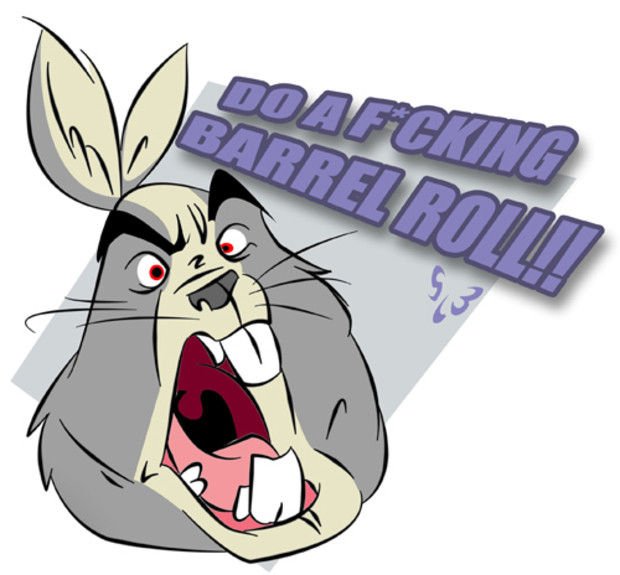 And so I did, I pulled myself up by my boot straps and started throwing punches instead of taking them. I got clean, I started to study again and I re-built the bridges I had previously burnt when I was at my most self-destructive. If it had not been for videogames and music I doubt I would ever have gotten through those dark days. But get through them I did, now when I look back on those days I can still remember how hard they were, but I also am awash with relief that I had things to escape to.

I think we will see a change in the face of our beloved medium, currently if someone remarked that a book, record or movie saved their life we wouldn’t bat an eye. But if you said it was a game, most people would baulk. But the difference is with a game, YOU are the lead, not Frodo, Scarface or Han Solo… YOU. This empowerment affected me in a profound way, and really helped me to become the man I am now. The power of interactive entertainment Is yet to be properly discussed, but I doubt I am alone in how important it was for me.

Fast forward back to the present day, I was listening to the Radio. Desert Island Discs is a show where famous people pick seven songs for when they are marooned Robinson Crusoe style. It got me thinking what I would pick. Amongst romantic ballads and punk rebel songs I would include The Legend of Zelda Suite by the London Philharmonic Orchestra. A twenty year old chip tune re-imagined by the world’s greatest Orchestra, a song that fills my heart with joy and courage, that makes me want to weep and love in equal amounts. And above all, a lasting memory of when games where there when no one else was, being a true force for good in my life.