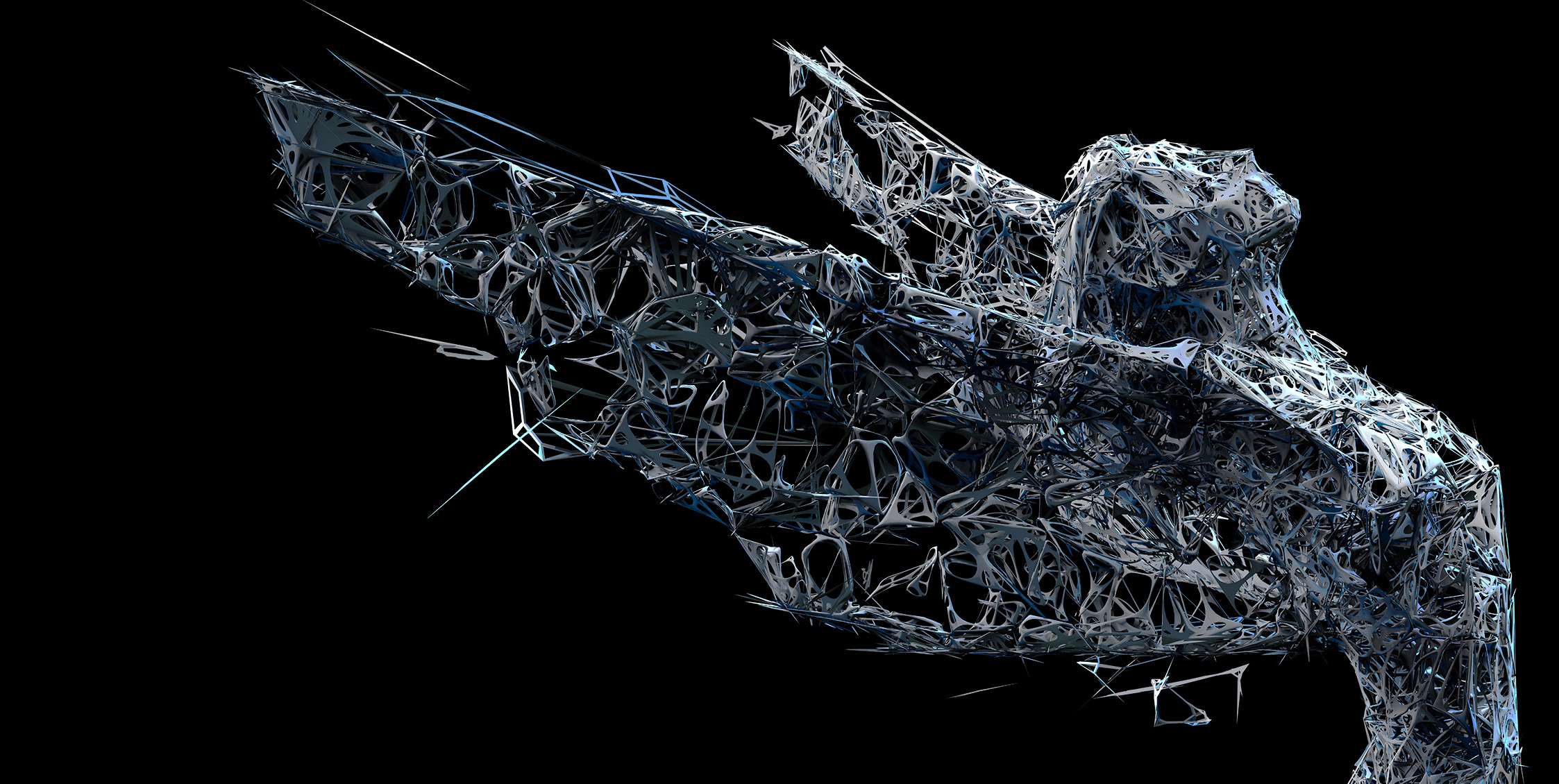 What do you hope to see?

There are a few reasons to tune into Geoff Keighley’s annual The Game Awards show. First, the reason right there in the title, it’s a celebration of some of the year’s most superb video games. It’s nice to see creators who excel get publicly acknowledged for their art. Second, there’s usually a lot of pomp and circumstance, like performances from symphony orchestras, and that can turn out neat.

But, the most major case for watching The Game Awards is for the news. Every year, there’s a spate of game reveals to get people excited. Keighley has already said this year’s show is the biggest ever in terms of announcements. Now we have some quantitative bounds to set our expectations.

We have such an incredible show coming together for next week. More than 10 new games will be announced for the first time during #TheGameAwards plus updates on existing titles too. We will share some teases in the days to come…. pic.twitter.com/3w17tFIuTA

We’ll find out in about a week’s time. The Game Awards airs on Thursday, December 6. I’m sure we’ll have a big ol’ comment thread where you can store your snark.