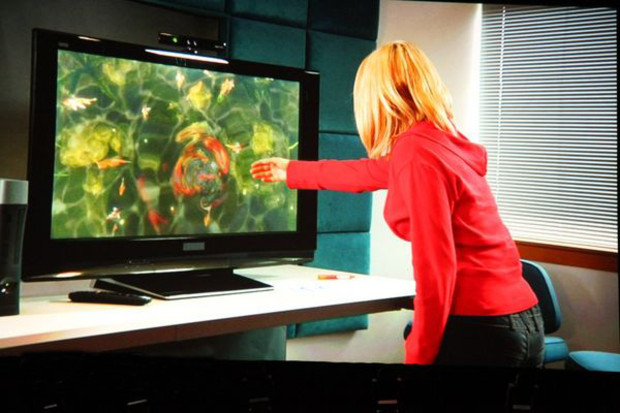 Videogames have always involved one thing: sitting in front of a screen with very little movement involved. In fact, gaming is arguably one of the most sedentary activities one can participate in. That’s what makes it comfortable, that’s what makes it accessible, and what gives it the power to turn 20 something year old athletes into obese 40-year-old shut-outs.

What is this power that videogames possess? They’re simple and easy to understand. They take us into another reality of sorts, allow us to kill everything from terrorists and aliens to giant stacks of pancakes. They put us behind the wheel of Ferrari’s, F-16’s and giant robots. This fact alone is what makes videogames what they are. Windows into worlds we will never realistically experience with mortal eyes.

But for all the immersion games might offer, we as gamers still demand more. Better graphics weren’t enough. Complicated 40 button controllers didn’t do it either, nor did cameras, plastic peripherals or avatars. As humans, we always want to push the boundaries of technology and the human mind, and as such, some question if we will ever be satisfied. So what’s the next development in our quest for the ultimate immersion?

What do I mean by human controlled? Simple. Games controlled directly by us. Not by a controller, not by buttons and accelerometers, but by our actions, by our words and even by our expressions. A videogame controlled by the very thing that makes us human. This is where the future is heading.

The big question is, do you want it? Do you need it? And what will it change?

Since the technology is still not available, no one can truly answer these questions. But we can always make assumptions, can we not? First, let’s examine just what the technology behind the beginning stages of human-controlled gaming is. The faces of this innovation, so to speak. 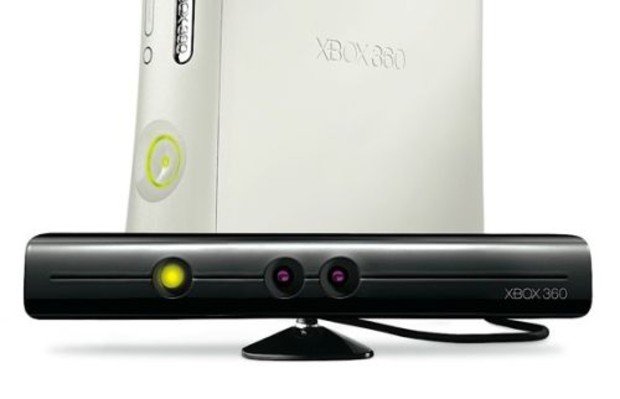 Project Natal, as I’m sure most of you are aware, is Xbox 360’s foray into the human control genre. The device not only reads various points of articulation on your own full body, but also recognizes the sound and tone of your voice, the movement of your hands, and can recognize various outside objects placed in front of the system.

This is what human control is. Natal requires no buttons, nothing but a person and some imagination. Natal turns the player into the controller, and suddenly, the line between the two is suddenly erased. Interactivity is now more than just a buzz word, it actually has a solid definition in the gaming world. True interactivity can be achieved through Natal, but what exactly will that mean?

In order to understand, we should take a look at the other player in this controller-free game.

Or whatever they wind up calling it. Sony’s entry into human control is a bit more involved than Microsoft’s, but ultimately works with the same ides. The system is theoretically capable of all the same feats as Natal (although the final features have yet to be finalized), along with several other unique additions.

Sony Motion can use the DualShock 3 controller in conjunction with the PS3 Eye and various objects, such as baseball bats. With the addition of a microphone attachment, it can also detect emotions and pitch in the voice of the user and react accordingly. The wand controller can detect motion more accurately than that of a standalone camera system or even the Wii remote, a solid feature for the package.

So, in essence, Microsoft and Sony have the exact same ideas implemented in slightly different ways. They both aim for true immersion. But with all this talk and technology, we have to answer a critical question before we commit to these ideas.

Is this even a good idea?

Gaming has always involved traditional controllers, buttons and occasionally specialized controllers or cameras as secondary devices. But the main device has always been that piece of plastic with the colored buttons. But that device is capable of so many things. Mathematically, the number of combinations that can be achieved on a controller are infinite.

But in contrast, the number of movements that the human body is capable of is severely limited. We can kick, punch, duck and jump, but even with variations of each we can only achieve a fraction of the combinations of a controller. Fighting games would be limited to 5 or 10 punches, kicks or grabs. Action games would have the same number of combos by the limited nature of this system.

In short, we gain immersion but lose precision.

And that’s the biggest flaw with mot … sorry, human control. Lack of precision. No matter how advanced out technology gets, the human body is still only capable of so much. Games that involve this can never truly be what every other traditional game has managed to surpass in the years of gaming evolution. To put it bluntly, gaming’s biggest innovation is it’s biggest limitation.

And that’s why this whole idea of innovation just isn’t right for gaming. It may have it’s uses in casual games and sure, there are some legitimately cool things being done with it, but ultimately it doesn’t seem like the kind of thing that will ever be plausible for mainstream gaming. Call of Duty without a controller? Not so much. 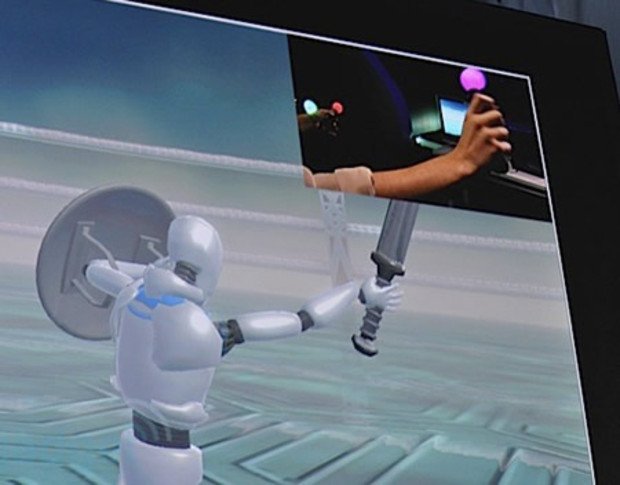 Human controlled gaming could very well change the way we play games, but we need to remember that change isn’t always good. The Wii changed the way we played games, but as any fan of the first person shooter will tell you, this change was a very mixed bag. Yet, some games have benefited greatly from the inclusion of human controlled gaming’s little brother, notably games like the ever popular Wii Sports.

So what does the future hold for the human controller? Only time will tell if this trend will become popular, or fall victim to the likes of the EyeToy or the Power Glove. Great pieces of technology that failed in their execution. Or will these devices usher in a new era of gaming?

Of course, the biggest answer to this question is you.