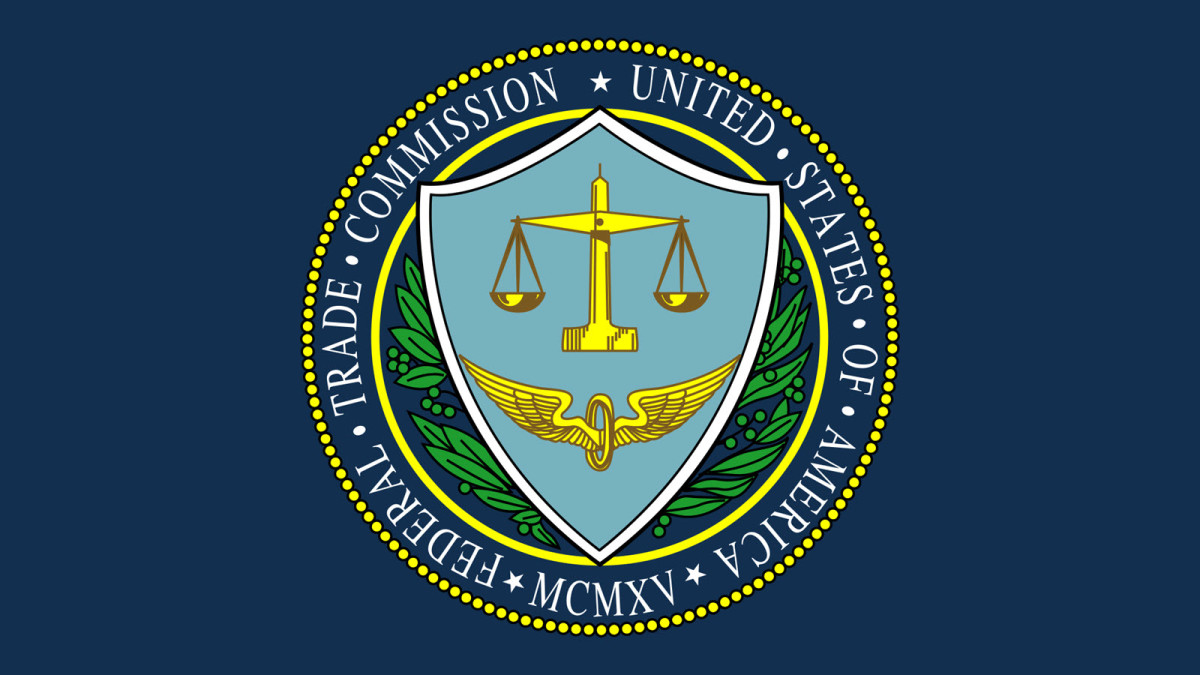 Loot boxes are ‘endemic’ to the video game industry

After last year’s debacle with Battlefront II and loot boxes, multiple governments from different countries have taken to investigating whether or not microtransactions constitute gambling in games. Just last week, the United Kingdom had declared loot boxes as gambling and now the FTC is pledging to look into the growing loot box trend.

Chairman of the Federal Trade Commission, Joseph Simons, proclaimed to Congress today that the FTC would be taking a closer look at loot boxes in video games. Along with his declaration, Senator Maggie Hassan said that loot boxes are now “endemic” to the video game industry and that children may be “particularly susceptible” to such business practices. She then brought up the same UK report from last week as further evidence.

Hassan urged the commission that it was time to properly investigate loot boxes to make sure kids are protected and that parents are informed of any potential dangers. With that being said, the FTC stated its commitment to “undertaking this project and keeping the committee informed about it.”