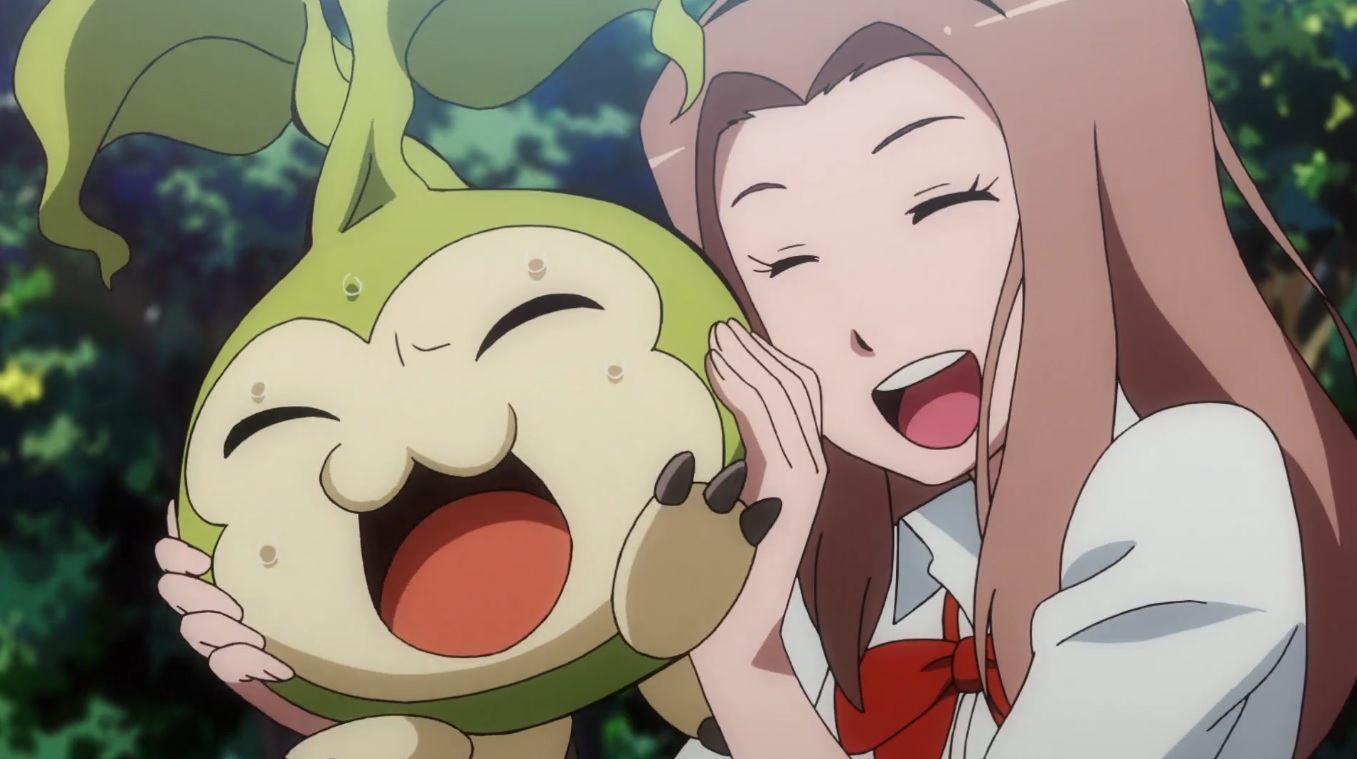 Digimon are the champions!

As we wait for the final episodes of Digimon Adventure tri., the sequel series where the original cast are teenagers, to launch, Toei Animation and Shout! Factory are showing the fourth movie, Digimon Adventure tri: Loss, for one day in the U.S. on February 1. Just like the previous showings, it’ll feature the English dub.

While I wasn’t a fan of the direction the films took during the third one, I’m glad that people will get to see a good number of the voice actors from Saban’s version of the original series reprise their roles. That, and I love that we’re getting more anime screening events in the U.S. Since the fifth and sixth movies are getting this treatment down the road, these showings could serve as a trip down memory lane.

One of the great parts of Digimon Adventure tri.’s treatment in the West is its home release having the original Japanese audio. Considering that Shout! Factory plans to release Loss and its sequels on Blu-ray and DVD, I’m hoping that it could lead to the company releasing uncut versions of the Digimon TV shows.

For those who want to return to the Digital World, you can head to Fathom Event’s Website to see if it’s showing in your location.