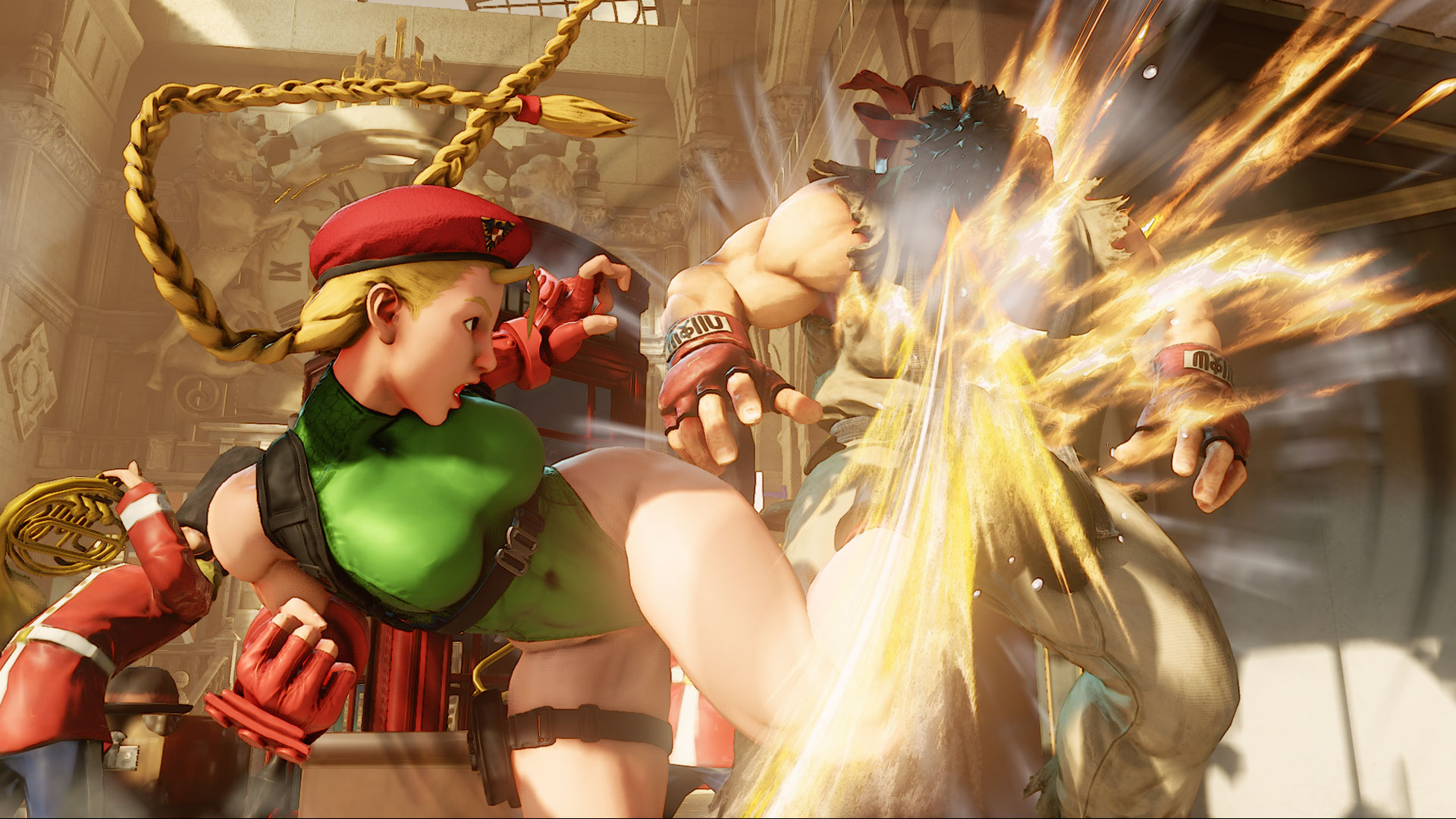 Gaming, as it is today, is fairly open to creative ideas. There are no real limits on the stuff people can make and that is good. No one benefits from media that censors important subjects, even if gaming tends to muck up the subject material.

The early ’90s saw new energy being put forth into the industry, but it also had a bit of a problem; there was no guideline as to what a game included. Without proper notification of the content of a game or movie or a song, how can you protect the children?

Whether you agree that children should be “saved” or not, the formation of the ESRB (Entertainment Software Rating Board) was a landmark event in gaming’s evolution. The government almost stepped in to regulate our beloved hobby, which would have resulted in horribly butchered games.

The Gaming Historian, a YouTube channel that documents significant events in the industry’s history, has compiled a bunch of material into a short documentary on the ESRB. It covers everything from the three main games brought under fire by politicians (Night Trap, Mortal Kombat, and The Lethal Enforcers) to the actual hearings on industry self-regulation.

Even if you know all of this stuff, the video acts as a nice reminder of how the world was and what could have been. It also makes me nostalgic for the days when I was unable to legally buy Mortal Kombat. Thankfully, my mom gave a shit about my well-being, so she played it with me.