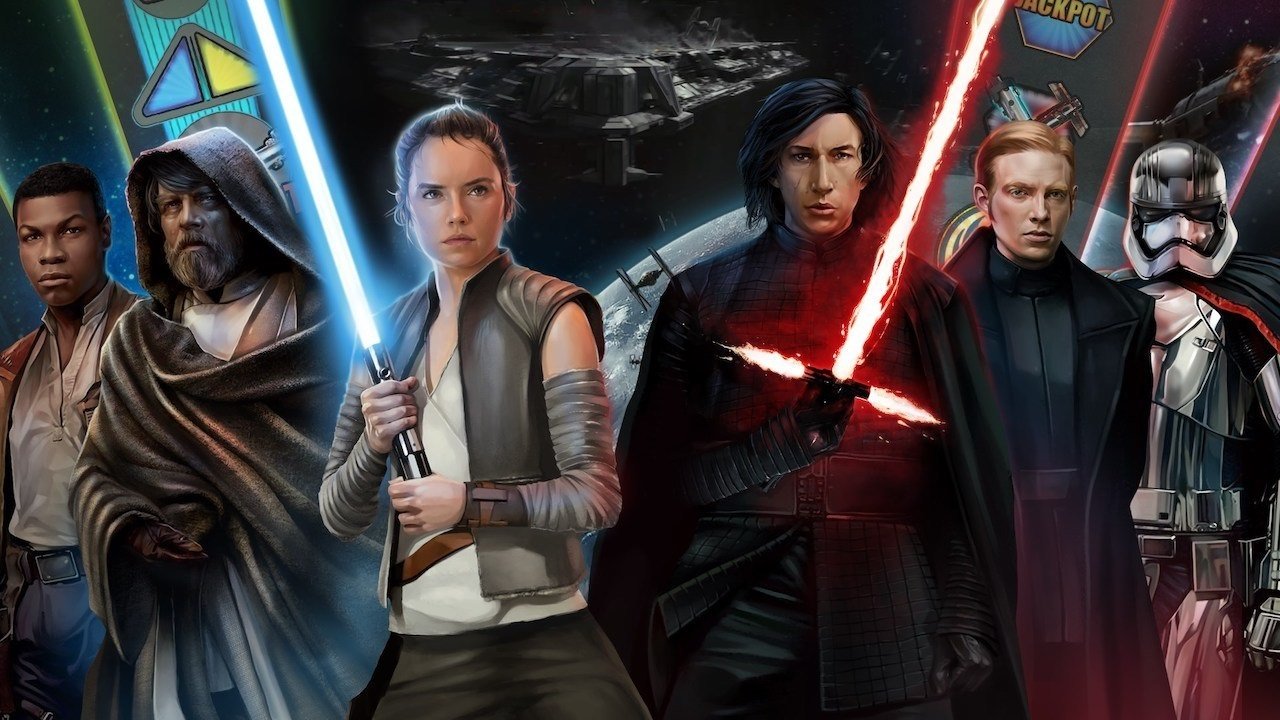 For a little over a decade now, Zen Studios has been perfecting its craft at making pinball games. Starting with Pinball FX on Xbox 360 all the way back in 2007, the studio has seemingly not stopped finding ways to adapt different properties into pinball tables. With a release on basically every major platform (including the Wii U) and tons of IPs to work from, Zen Studios has its work cut out for it.

One of the more recognizable releases from the studio has to be Star Wars Pinball. Originally a few small tables as an add-on for Pinball FX2, the DLC has morphed into basically its own game over the years. Zen Studios even released a standalone version of the spin-off on PS3 and Vita in 2013. Combining pinball with one of the most recognizable brands in entertainment history, it was a match made in heaven for fans of Pinball FX.

At long last, the title is finally available on Switch and it somehow manages to bring even more new features into the fold. The Force is definitely strong with this one, but let’s breakdown exactly what you can expect should you opt into Jedi training on your Switch. 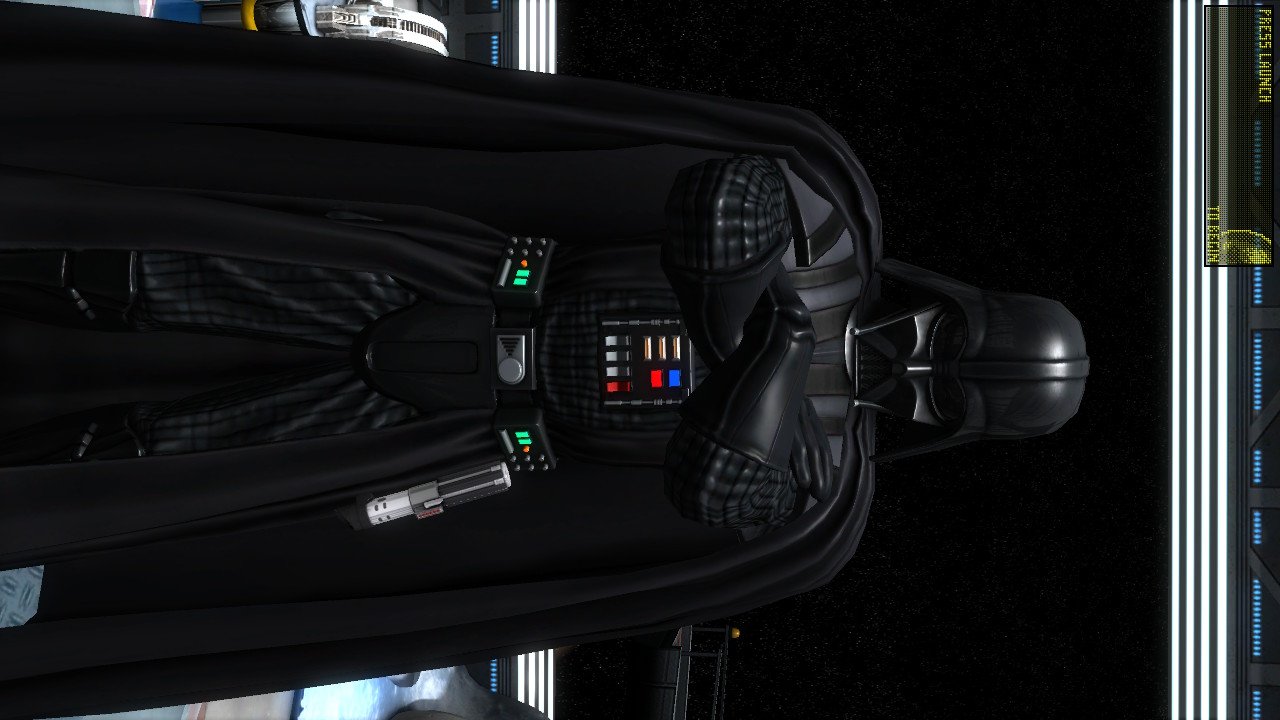 Starting off, Star Wars Pinball on Switch is based on the latest version of Pinball FX3 for Nintendo’s platform. When Zen Studios first brought over its premiere pinball game to the hybrid machine, there were some disappointing performance issues. Thankfully, this new release contains all of the fixes done to get Pinball FX3 running at 60 FPS on the device. You won’t even need a day-one patch to see it running smoothly, either (which should be great news for anyone wanting the physical version).

As for what this package entails, you’ll be getting all 19 Star Wars-themed tables along with a “campaign” mode, an XP-based multiplayer power struggle, and the option to play with vertical orientation. That last part is crucial since it is technically the only console port of the game to feature that. You can get “cabinet mode” on the Steam release of Pinball FX3, but it requires a special key from Zen Studios. On Switch, it’s available with a simple push of the minus button and it even works in docked mode.

Two years after the release of Nintendo’s console, I’m still in awe of how smoothly it operates. Starting up a table on your television, removing the console from its dock, tilting the orientation, and resuming play is just so seamless. It’s the kind of thing that would have absolutely obliterated my mind as a kid.

The campaign mode is probably not what you’re expecting. You won’t be getting any additional story or some table-based recreation of the classic Star Wars plotlines, but more a series of challenges set to specific tables — things like “Earn X score in five minutes” or “Complete X score in under 200 flips.” It’s pretty basic stuff, but it does give you an incentive to get better at individual tables or improve certain techniques.

As you do improve your scores, you’ll earn tokens that can be traded in for upgrades. Much like Pinball FX3 proper, you’ll find various upgrades that all give you boosts to your score. Things like slow-motion and bonus multipliers are available as well as other ways of bolstering your points. If you feel that diminishes the challenge a bit, you can opt to forgo them completely and play a purer version of pinball. A single-player hot-seat mode even offers just as much.

What I was surprised to find is that a few of the tables have mini-games. On the Empire Strikes Back table, you can actually re-enact the famous lightsaber duel between Luke Skywalker and Darth Vader. It’s a little clunky and obviously a gimmick, but it perfectly captures the vibe that old-school pinball tables used to have. It also looks stellar in vertical mode, with Vader appearing larger than life on a big-screen television. 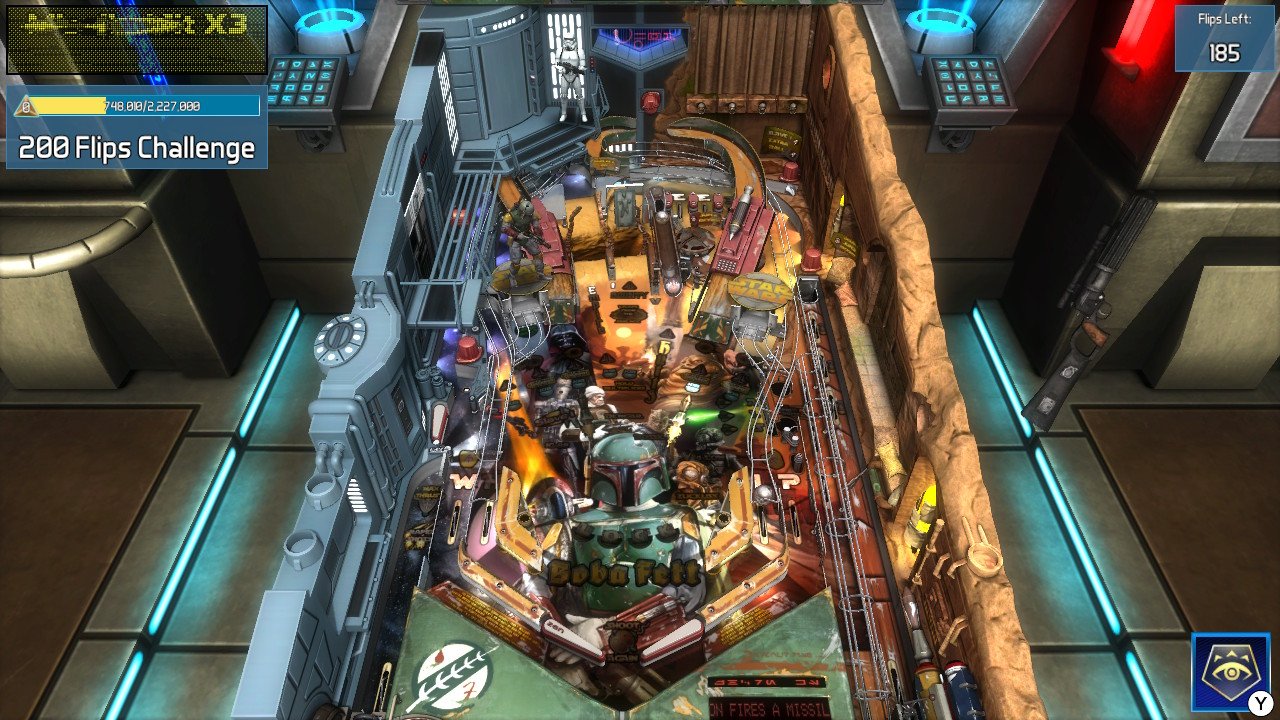 There’s been a lot of care given to specific little details here. John Williams’ iconic score is present, all of the sound effects are film accurate, and the visuals do a splendid job of capturing the atmosphere of George Lucas’ legendary series. The only real stumble is that the voice actors aren’t very good. Maybe it’s more that I’m expecting sound-alikes, but it’s so hard to hear someone attempting to be Han Solo and missing the mark by a Tatooine mile.

Voice acting isn’t what is going to keep drawing you back to Star Wars Pinball, though. If it’s not the addictive table design (of which only a few are duds), then it will probably be the interesting multiplayer component. Not some kind of direct head-to-head mode, Zen Studios has included what it calls the “Galactic Struggle” as a means of extending replayability. Players will select which side of the Force they align with, and then perform a series of score-based challenges to earn favor and XP for their team.

I’m not sure what the full extent of Galactic Struggle is (the player count was incredibly low post-launch), but it could make for a neat tug-of-war that draws you back in every now and then. If that’s not your thing, then you’ll likely still find that the sheer value proposition of Star Wars Pinball makes it palatable. Retailing for only $29.99, this is not only a hell of a buy but a cheaper alternative to grabbing all of the tables individually on other platforms. 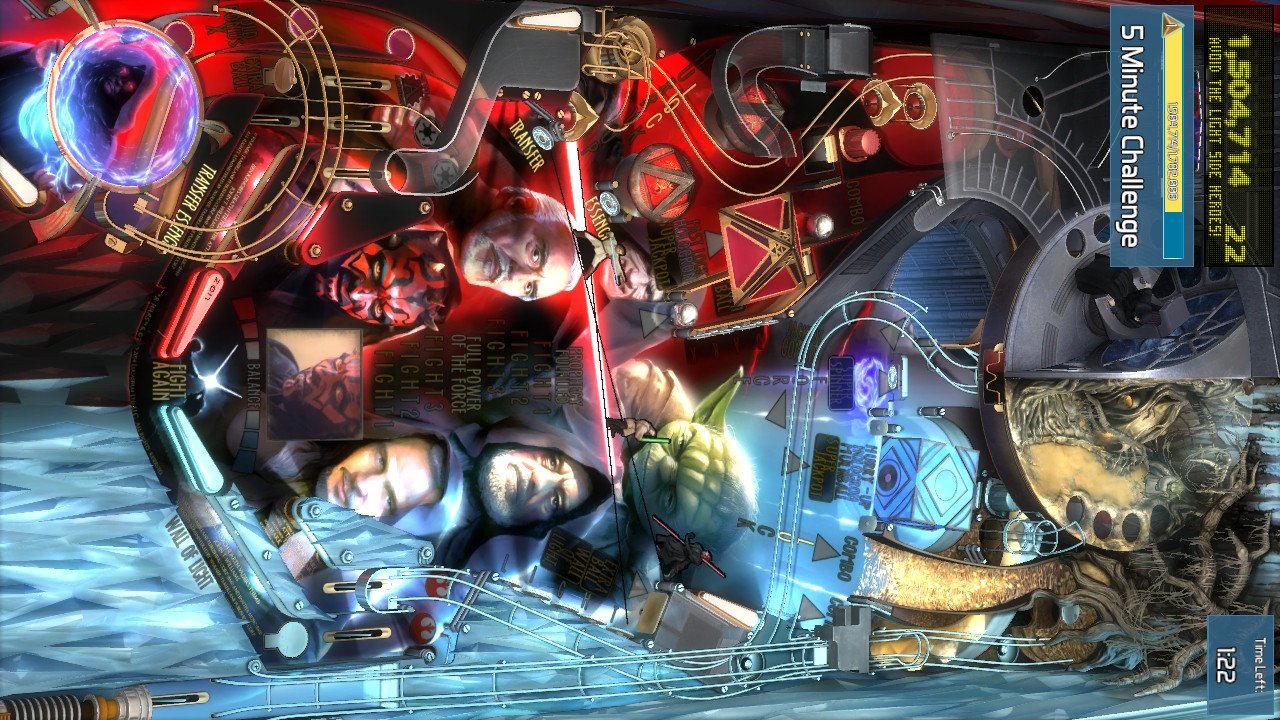 You don’t get cross-compatibility with Pinball FX3 (something that is possible on other platforms), but you also don’t need to worry about getting multiple DLC packs. This is a simple, one-time purchase that caters to Star Wars fans with little fuss. As I started out mentioning, Zen Studios has perfected its craft, so why wouldn’t you want multiple tables? Almost everything here is really good and even if you hate The Last Jedi, the table is damn fine.

Star Wars may be a bit old hat by now and maybe Zen Studios hasn’t really innovated on its formula all that much, but does that ultimately matter? Star Wars Pinball is a great package for Switch owners and something I can easily recommend to fans of digital pinball.

[This impressions piece is based on a retail build of the software provided by the publisher.]