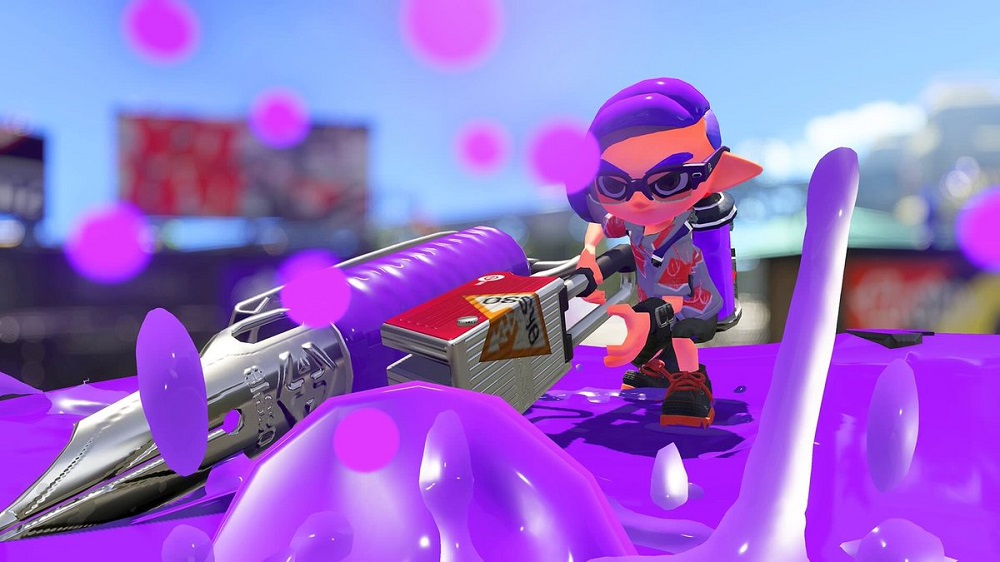 Just in time for a stateside Splatfest

If you’re gearing up for this weekend’s U.S Splatfest, which will see teams battle it out on Nintendo’s Splatoon 2 over Sci-Fi vs Fantasy, then you ought to know there’s new tool on the horizon.

Today will see the Foil Flingza added to the arena-shooter. A variant on the Flingza roller weapon, the foil edition comes equipped with a Suction Bomb sub and Tenta Missile special. The weapon will go live this evening in the US, with Europe to follow early tomorrow morning.

The Sci-Fi vs Fantasy Splatfest, which sounds pretty damn divisive, begins tonight at 21:00 PT. Pearl is backing the lasers, androids and aliens, whereas Marina prefers to sit in the forest with pixies and wizards. Where does your allegiance lie?

The Foil Flingza is being added to #Splatoon2 tonight with Suction Bombs and Tentamissiles! pic.twitter.com/1jzmX7ayBL