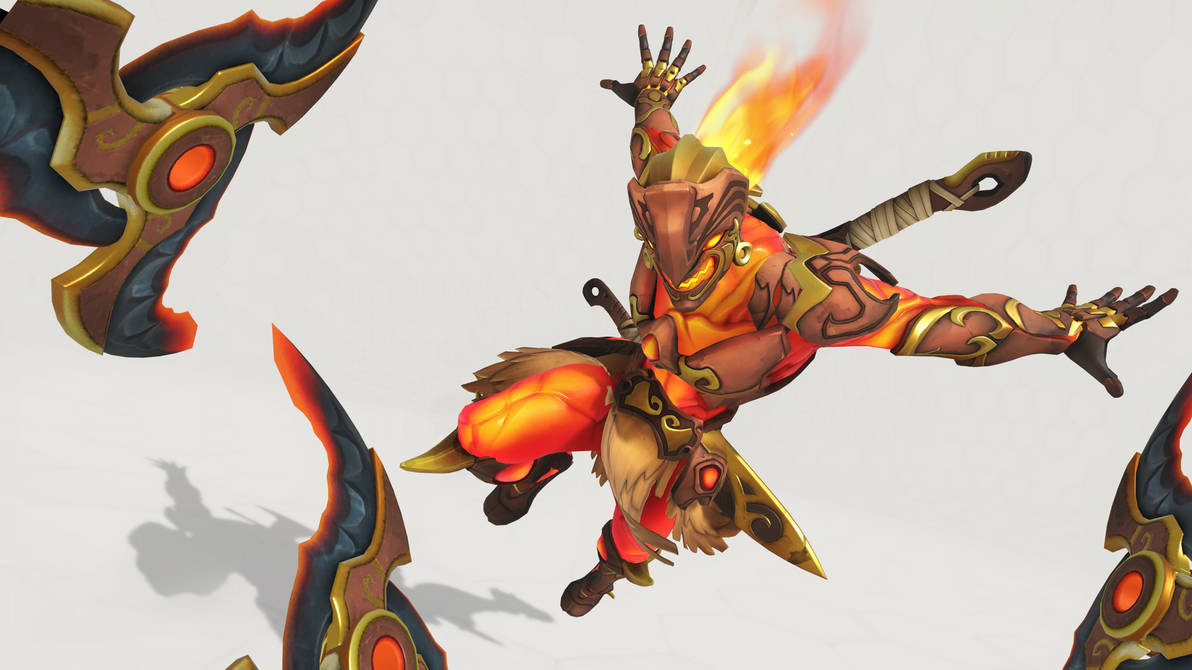 Design your own ambitious modes with scripting

[Update: The Overwatch Workshop is now active for PS4 and Xbox One players.]

Blizzard has debuted a new “power user” feature in Overwatch: the Workshop. Essentially, it’s a way for folks to create and share wild game modes using a basic scripting system. One early example is Molten Floor, a Blizzard-made mode in which players sizzle whenever they touch the ground. The Workshop is available for testing on PC (check the PTR), but it’s also planned for consoles in the near future.

“Within the Workshop, you’ll create a Script to add Rules and unique play Conditions on top of the established Overwatch game modes you already know and love,” noted Blizzard. “Rules can do many things, like change how a hero’s movement and abilities work, modify how players are damaged or healed, or even display text under certain circumstances.”

To test out your creative prowess, you can find the Workshop in the Game Browser. Once there, click the orange “Create” button in the top-right corner then “Settings” and finally “Workshop.” To share or import player-made scripts, just look for corresponding buttons listed in the Settings menu.

“Really, anybody who understands the logic of game making and how game events are chained together will have an easier time creating things,” said Overwatch director Jeff Kaplan. On that front, Blizzard has baked in a debugger called the Workshop Inspector to help creators work out kinks.

Kaplan made it clear that the Workshop is not a “map maker.” We won’t be able to import art into Overwatch or create custom geometry. “It mainly allows you to control the game logic behind game modes and what’s happening with different heroes. But trust me, it’s extremely powerful.”

“You love Mystery Heroes but some of you would like to have a [more balanced version],” he said. “And you’ve talked about, y’know, what if Mystery Heroes had a certain number of tanks and a certain number of supports so at any time the two teams were relatively balanced even though there was random heroes happening. With the Workshop, you can create that exact mode now.”

Someone, anyone, please do this as soon as humanly possible. I need a Balanced Mystery Heroes.

“My hope is that some of you that have never gotten to play around with creating game modes and creating game logic, or maybe prototyping a hero, this can be the first time that you can open up one of the existing scripts that we have, take a look at it in the Workshop, and start to learn how we made it and maybe you’ll realize that you too could be a game developer some day.”

Thinking back on Warcraft and StarCraft, community-created modes are among my favorite parts of Blizzard’s legacy. It would be so wonderful to see Overwatch‘s Workshop head in that direction.