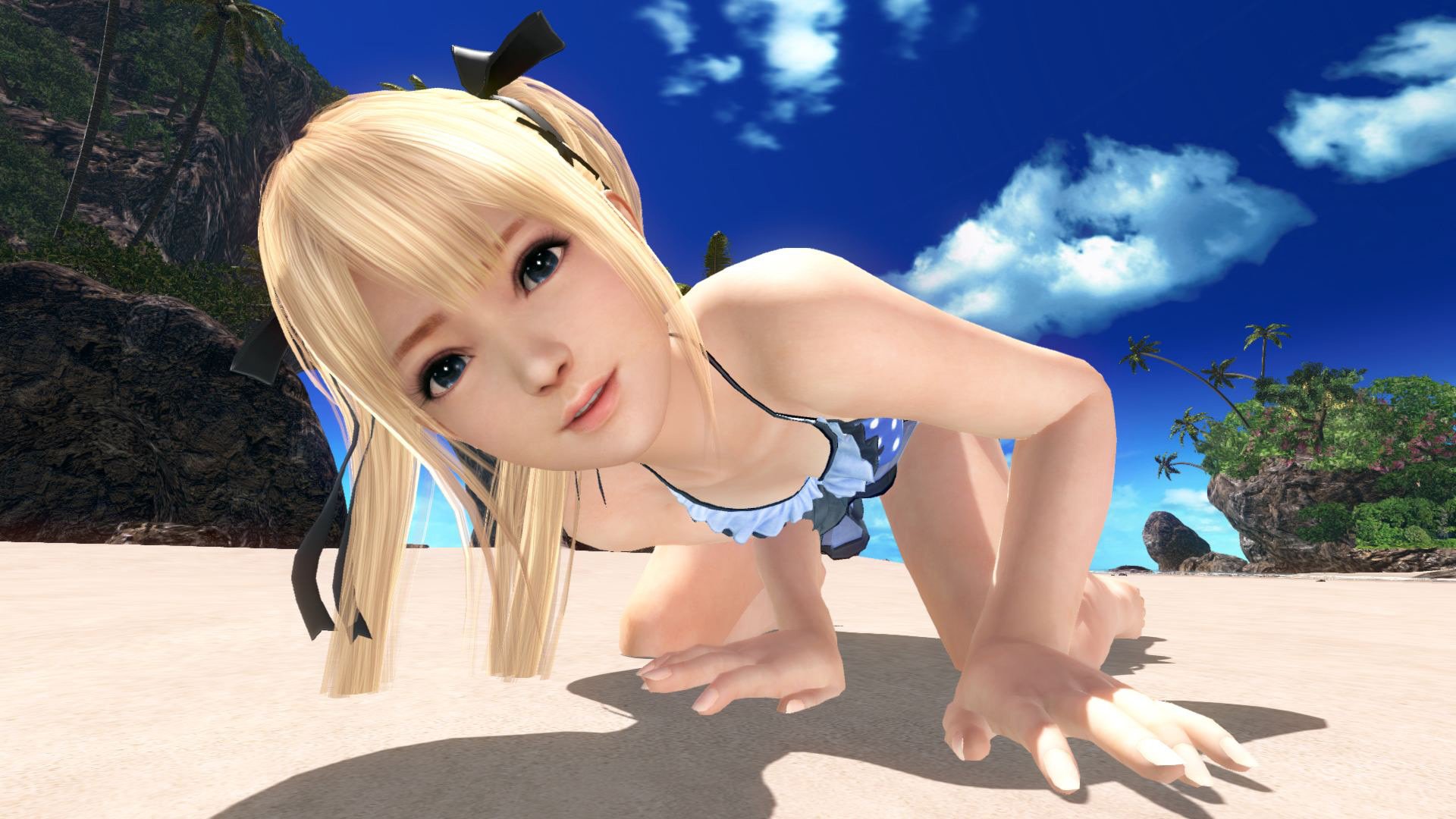 Because that sand gets everywhere

It’s been a long, slow, ecstasy-inducing tease for Dead or Alive Xtreme: Venus Vacation, the upcoming browser game from DMM and Koei Tecmo. After getting a naughty little peek at the game more than a year ago, the developers used the Tokyo Game Show to finally bare all on its free-to-play project with a new trailer that shows off the girls, the games, and everything players will be gawking at when it launches in Japan later this year.

Venus Vacation will have players pick a waifu who will be there to greet them when they log on. It looks like the only two activities will be volleyball and photography, which is good because those were honestly the only good parts of Xtreme 3: Fortune. Players will be able to dress the girls up or down in the many bikinis and accessories they unlock through the paid Gacha system, which may also give access to one of those shower scenes seen at the end of the trailer.

Pre-registration has begun and it looks like the more people who pre-register, the more goodies everyone will get when the game launches.