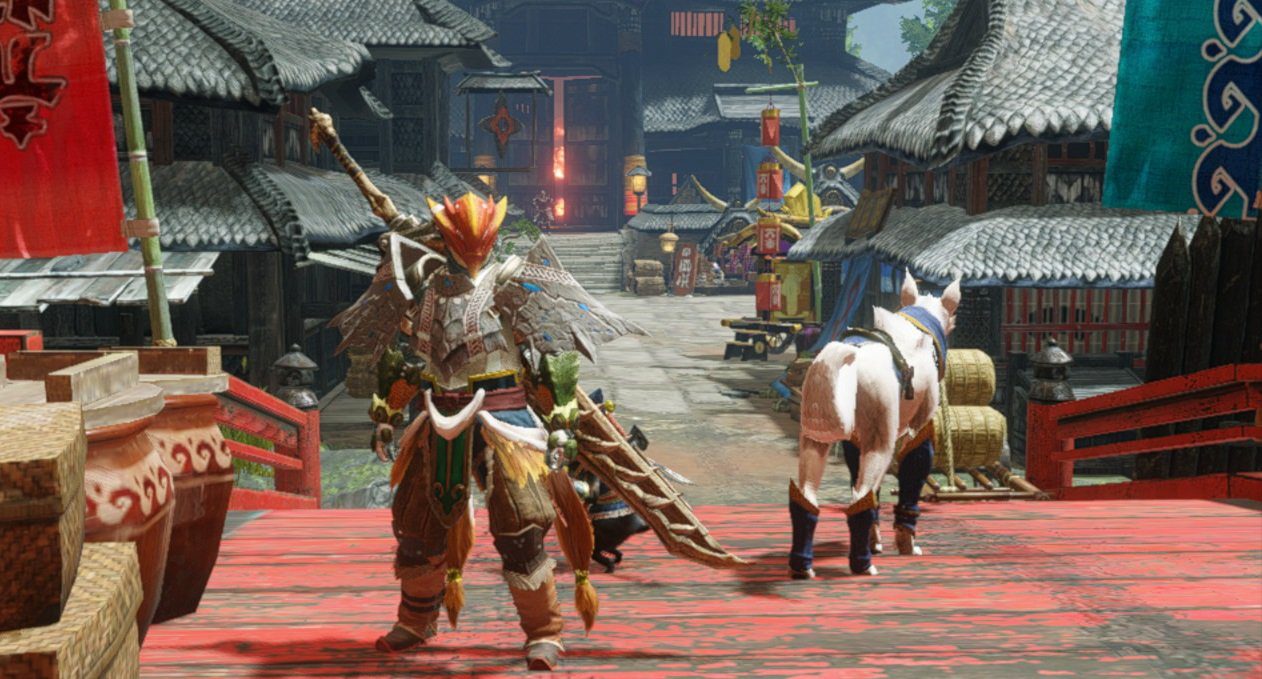 Monster Hunter Rise is out today, and it’s going to be a doozy of a game to pick up for brand new players.

Of which there will be many! Because there’s basically 80 million Switch units out there and a lot of prospective Monster Hunter folks who are buying in for the first time. Here’s a few quick tips to help you along your way.

As soon as you zone in and can access the menu in the village, head to the system menu (far right of the pause [+] screen), then select options. Go to controls, then select “Manual Sheathe.”

So here’s the rub. In Monster Hunter Rise, you really want direct control of your character at all times. Sometimes you’ll need to sheathe your weapon so that you have better maneuverability, and can sprint away while you chug a potion or sharpen your weapon. The wirebug zipping mechanic makes this a little easier in Rise, but very often you’ll want to sheathe your weapon entirely and take a breather. This option lets you go that with the Y button more freely.

Then head to the “Gyroscope” menu. Turn on gyro functionality (motion aiming), but turn it off for camera movement (normal gyro controls) and turn it on for aiming gyro controls. This allows you to move on the fly for Wirebug or weapon aiming adjustments, without having the camera go crazy.

That’s it! Two very quick options that can make your experience better. If you don’t prefer them, you can easily reverse the process.