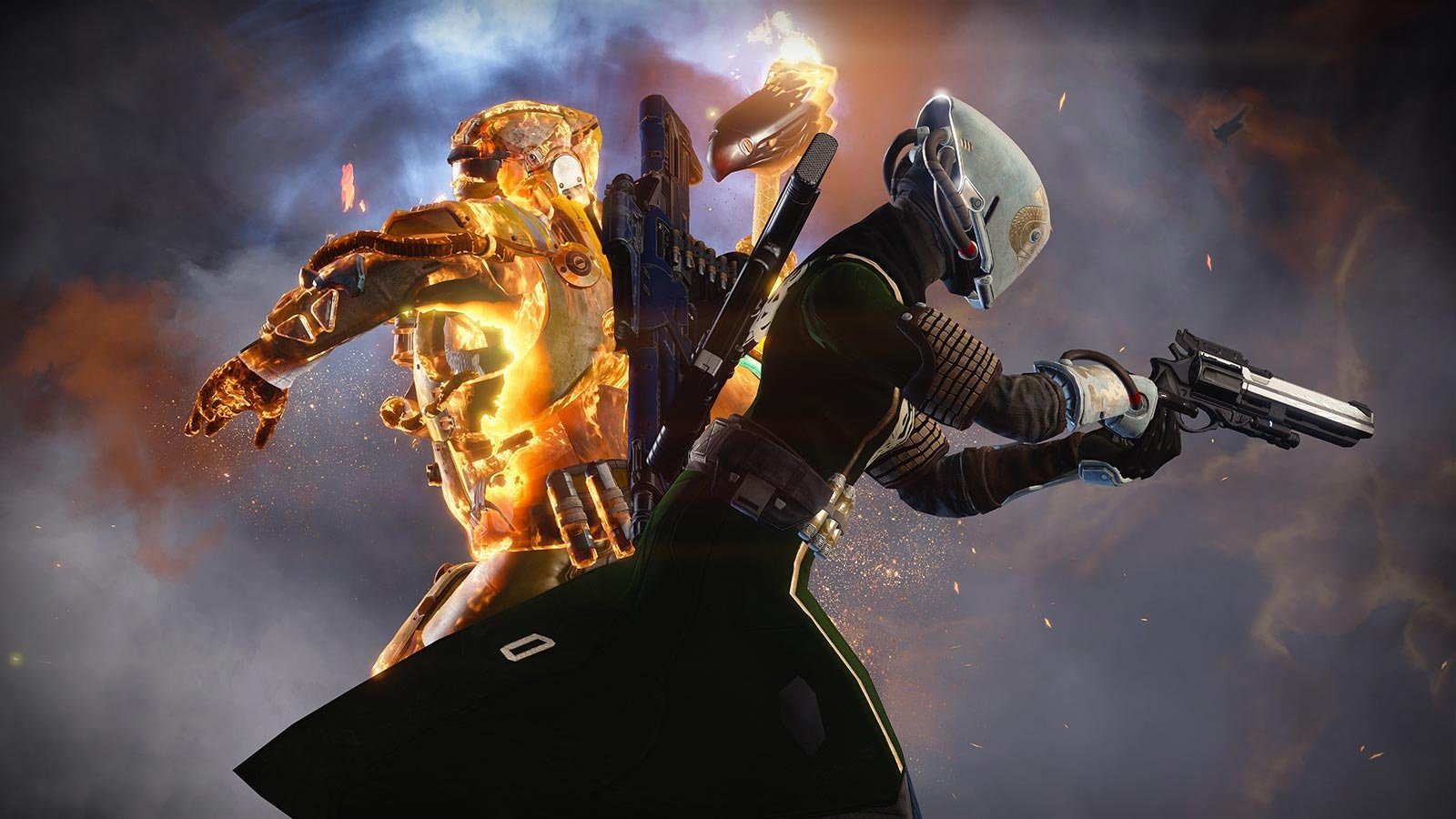 Gameplay’s presumably in a few days

Embedded above is a teaser trailer titled “Last Call” in which Cayde-6 tries to entertain an uninterested barkeep with tales of the battles from his past. As another firefight breaks out near him, he calmly exclaims “better get back to it.”

There’s nothing of real substance to be found here, but it seems as if that wait probably won’t be long. The end of the video mentions that the worldwide reveal trailer will launch on March 30 at 10am Pacific. That’s fewer than 48 hours from now. Of course, we’ll be here to cover it all as we learn more.