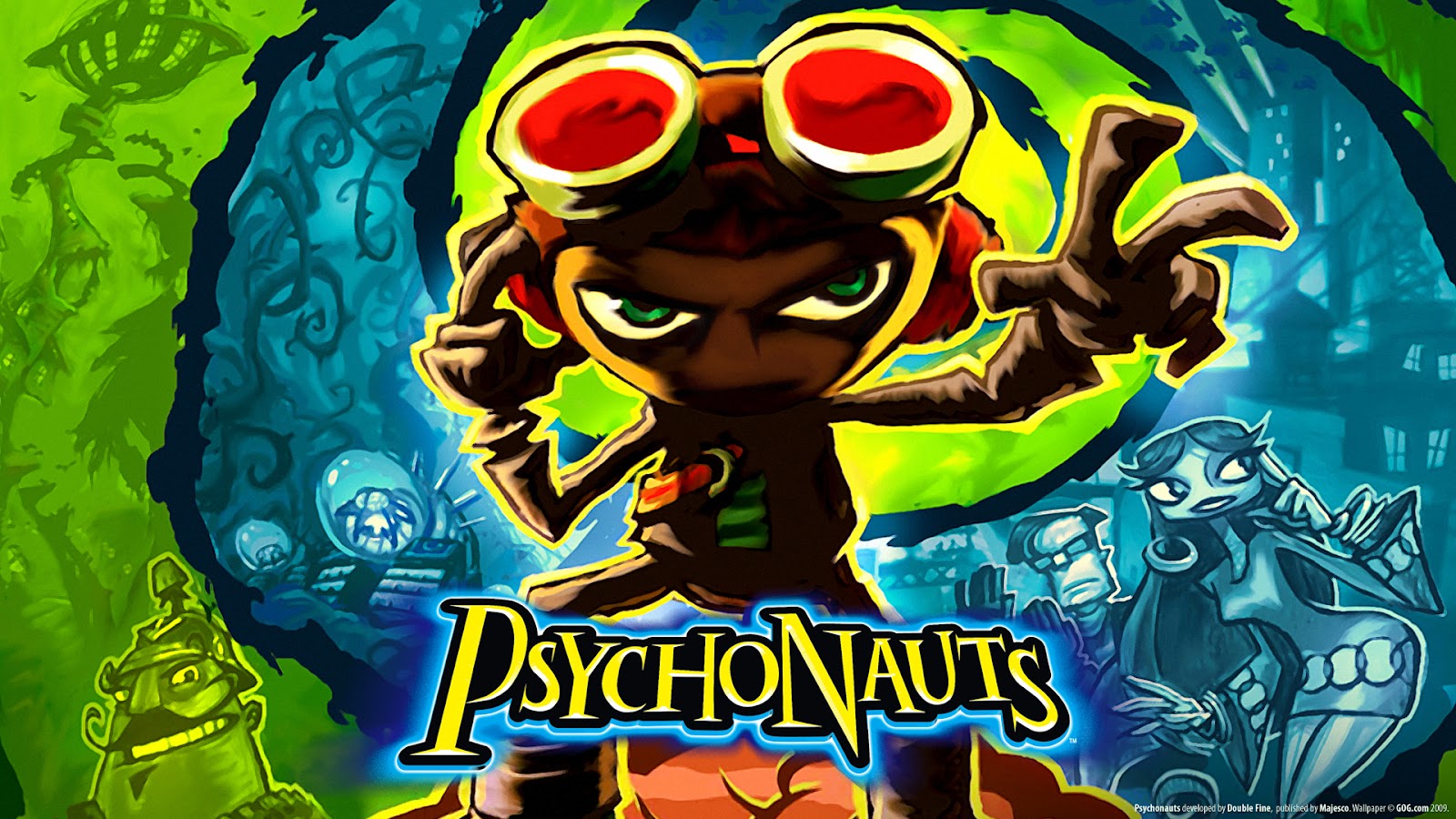 Raz needs to deal with some old wounds

Since Psychonauts 2 recently got announced, many fans of the first game have been wondering where the plot of this new game might be heading. Thanks to a reddit AMA with Tim Schafer, we now know a lot about the plot of Psychonauts 2.

In the intervening years I’ve been keeping a document of ideas going with new mental worlds and story ideas going in as I think of them. So I’m starting this game with the rough story figured out, ideas for brains and mechanics, and an Engine.

In Psychonauts 2, Raz will finally get to go to Psychonauts headquarters–his lifelong dream. There he can see Sasha and Milla in their natural environment–international espionage. But he finds several things strange about the organization.

While Truman Zanotto was missing, several changes to the direction of the organization were made by his second in command. Funding was cut from traditional psychic research and peacekeeping, and redirected to unorthodox, fringe endeavors, including the discredited practice of necromancy. Raz soon uncovers sinister things at work in the shadows of Psychonauts headquarters, including double agents and evils of the past.

Raz’s own family history plays a pivotal part in the story, and Raz must confront the roots of the curse placed on his family once and for all. And also deal with this whole “girlfriend” term and what it really means.

So, what do you all think? Does this info interest you? Is it too much too early? Let me know what you think down below in the comments.